Were there actually any games for the IMSAI 8080 computer, used in the movie WarGames?

David, the main character of the 1983 movie WarGames, uses an IMSAI 8080 computer. 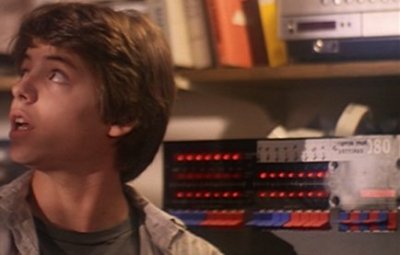 The plot of the movie is driven by David's desire to find games to play on his computer. He war-dials phone numbers to find a gaming company, and inadvertently connects to a computer at NORAD instead.

(Although David uses the system as a dumb terminal in the movie, I am looking for games that could run directly on the IMSAI.)

An IMSAI 8080 is fully compatible to an Altair 8800, and you can do quite a bit on a fully loaded Altair 8800 with keyboard, text video terminal and disk drive (which can run CP/M), e.g.

You could play hundreds of games, including Colossal Cave Adventure, Star Trek, and Zork (I, II, and III!) You could use it for spreadsheets with Supercalc, databases with dBASE, and word processing with the market leader WordStar.

77
How were the first ZX Spectrum games written?
16
Was Family BASIC for the NES/Famicom powerful enough to create full games and applications?
62
How was copying prevented when the first CD-ROM games were introduced?
5
What was the dithering algorithm used in Sierra and LucasArts games?
9
Were any DOS games (or software) known to use VBE/AF?
5
Which early computer games supported "English" from the paddle controller?