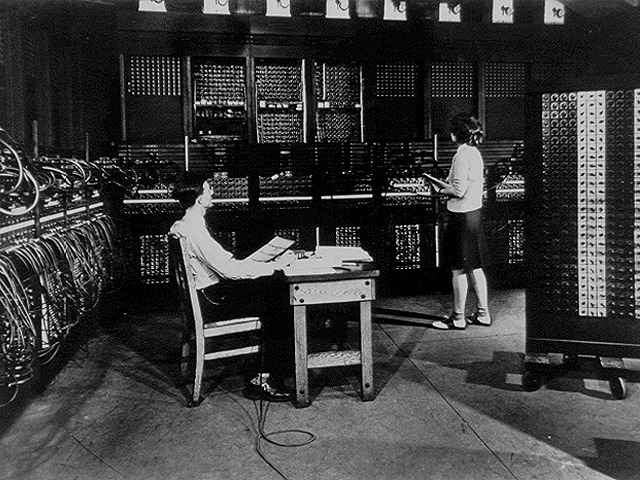 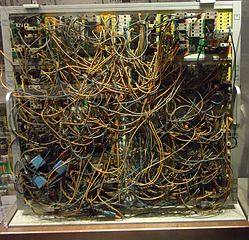 10
What were the first BASIC interpreters to be programmed in high-level languages?