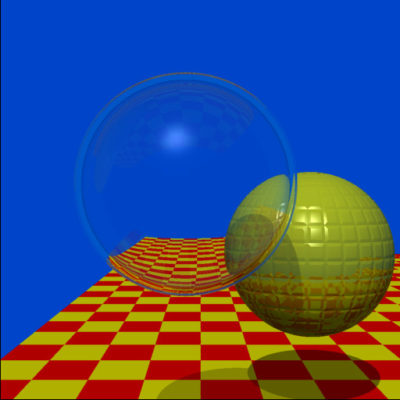 14
What was the change to the Apple //e motherboard that allowed for Double HiRes graphics?
20
Was 1991's Hellcats the first instance of incremental screen updates?
6
What systems had the lowest resolution ever that still allowed games to be made?
6
What was the dithering algorithm used in Sierra and LucasArts games?
8
Which computers used the Intel 82786 graphics chips, and what sort of commercial success did that chip attain?
8
Was there ever a functional EGA emulator for the Hercules graphics card?
11
Why was SLI for gaming introduced and supported in the first place?
10
Which system was the first which was capable of running graphics programs remotely?