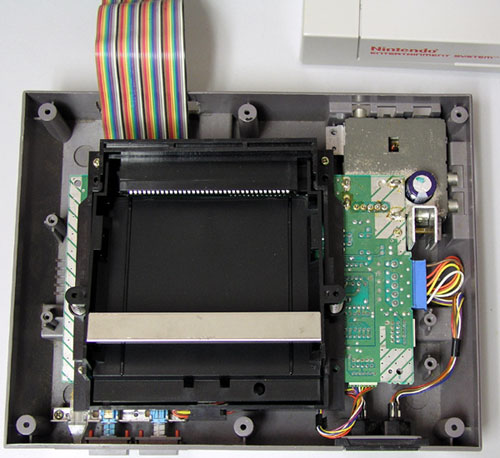 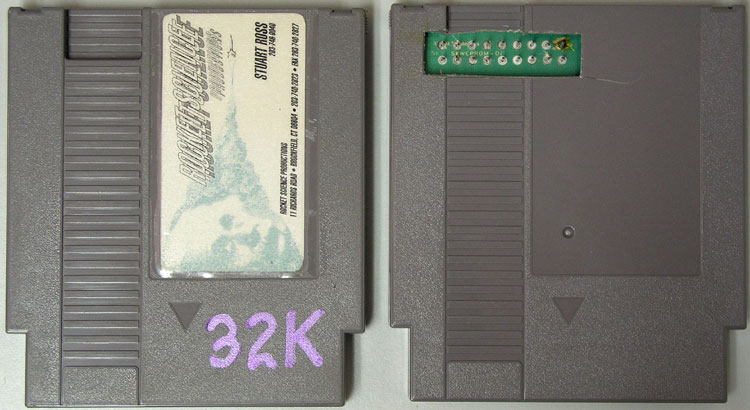 19
What kind of software was used to develop Nintendo 64 titles?
18
What are the differences between the Japanese Famicom and American NES?
12
Did all NES "Black Box" games come in carts with five screws?
14
Is it possible to play Famicom games on the NES and utilize the extra sound channels?
7
What is the Famicom "Pulse Line" of games? How many games are part of this line?
8
NES/Famicom CPU address range allowable for cartridges
9
How were arcade games developed?
12
What was the point of the label on the bottom of the NES?
23
What is the "NES version" of the NES?