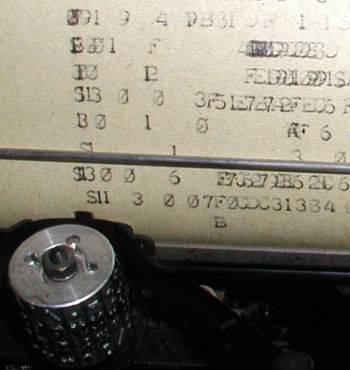 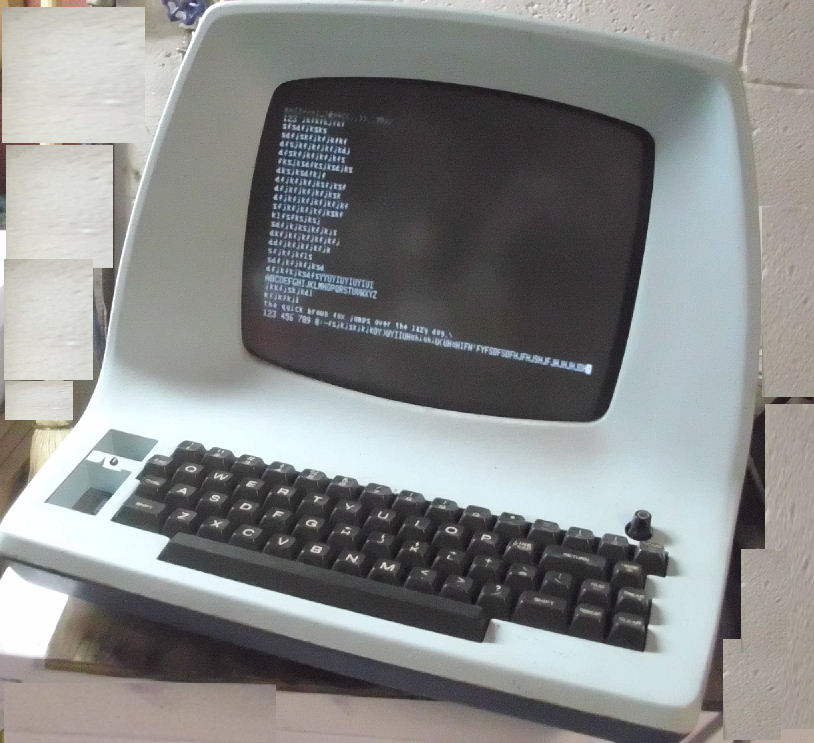 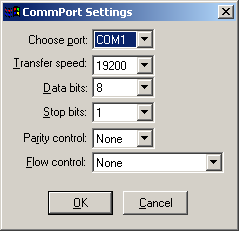 31
Why wasn't EBCDIC designed with contiguous alphanumeric characters?
22
Was the IBM S/360 Responsible for Popularizating the 'A'-to-'F' Notation in Hexadecimal Numbers?

45
Why are the symbols on the number keys of PC & Mac keyboards different to ASCII keyboards?
31
Why wasn't EBCDIC designed with contiguous alphanumeric characters?
27
What was the ASCII end of medium (EM) character intended to be used for?
144
Why is the keyboard and cellphone / telephone numbers in a different order?
8
Why do keyboards with a NumPad repeat the numbers?
19
Why did the 6502 handle BCD with a special mode?
5
Why ASCII paper tape has lower bit punched from the narrow side?
6
WY85 terminal with WY60/ASCII keyboard
24
Why was PETSCII based on an obsolete version of ASCII?
6
Why did the 8085 multiplex data with the low address byte?