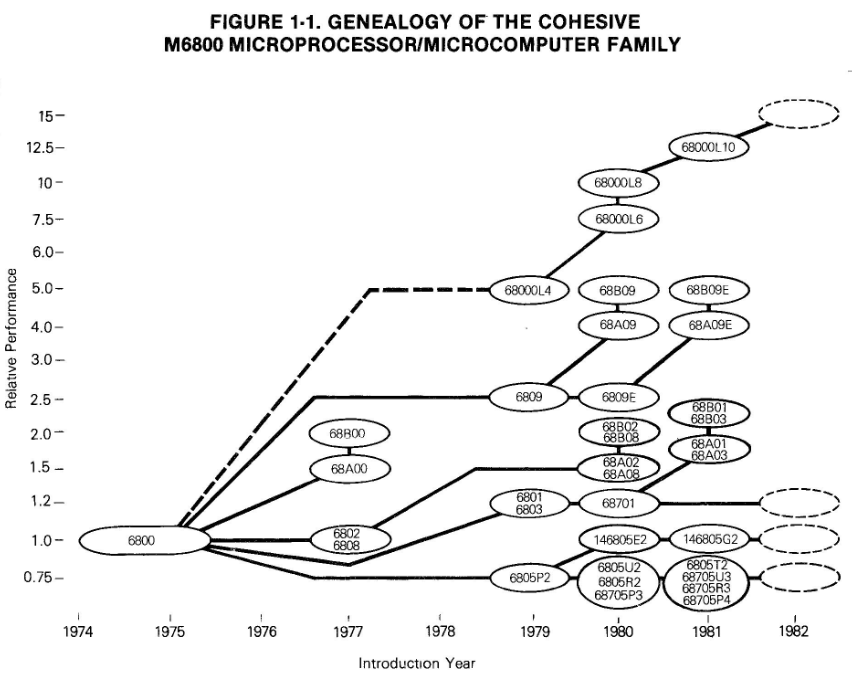 15
Why was the 6809 so expensive?
8
How useful were the 6809/6309's indirect addressing modes?
6
Are there any CPUs or MCUs object-compatible with the 6800 that have additional index registers or addressing modes?

25
Were people building CPUs out of TTL logic prior to the 4004, 8080 and the 6800?
6
Are there any CPUs or MCUs object-compatible with the 6800 that have additional index registers or addressing modes?