Can you help me identify this AMD 386-DX40 motherboard?

I'd like to find some documentation for this mainboard I just picked up for my very first retro computer, but I don't see any brand or model markings whatsoever. Does anyone have any tips? 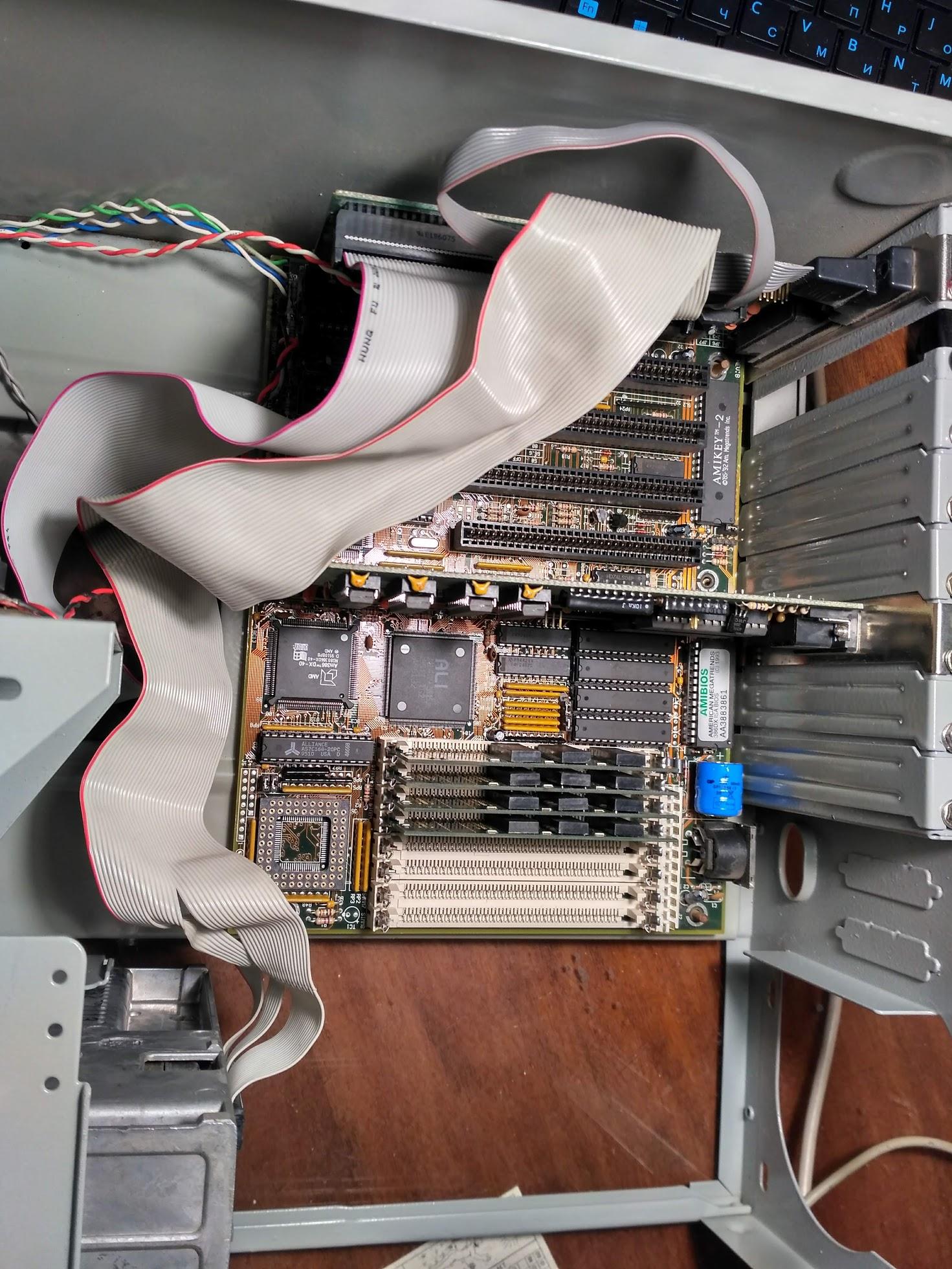 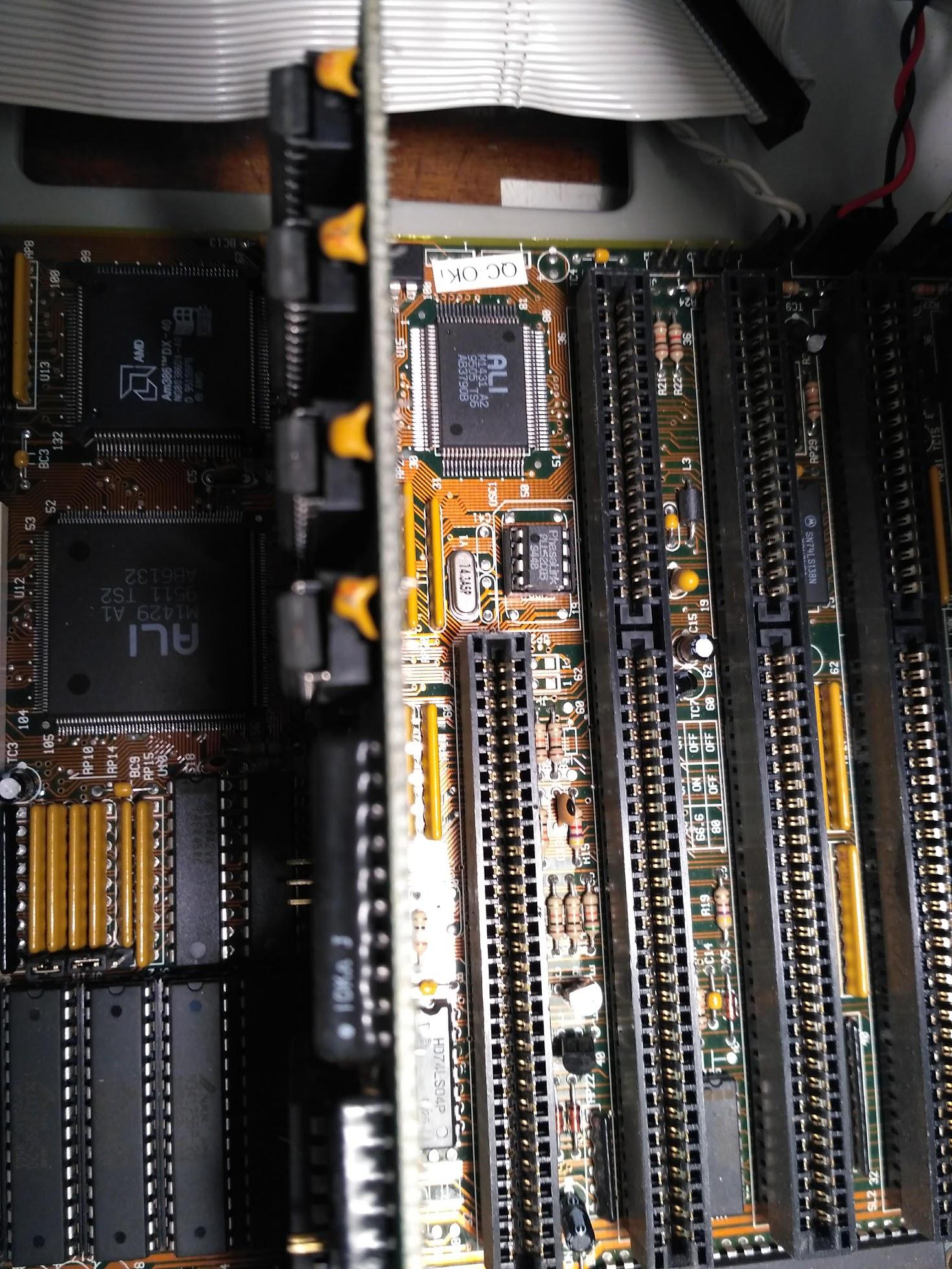 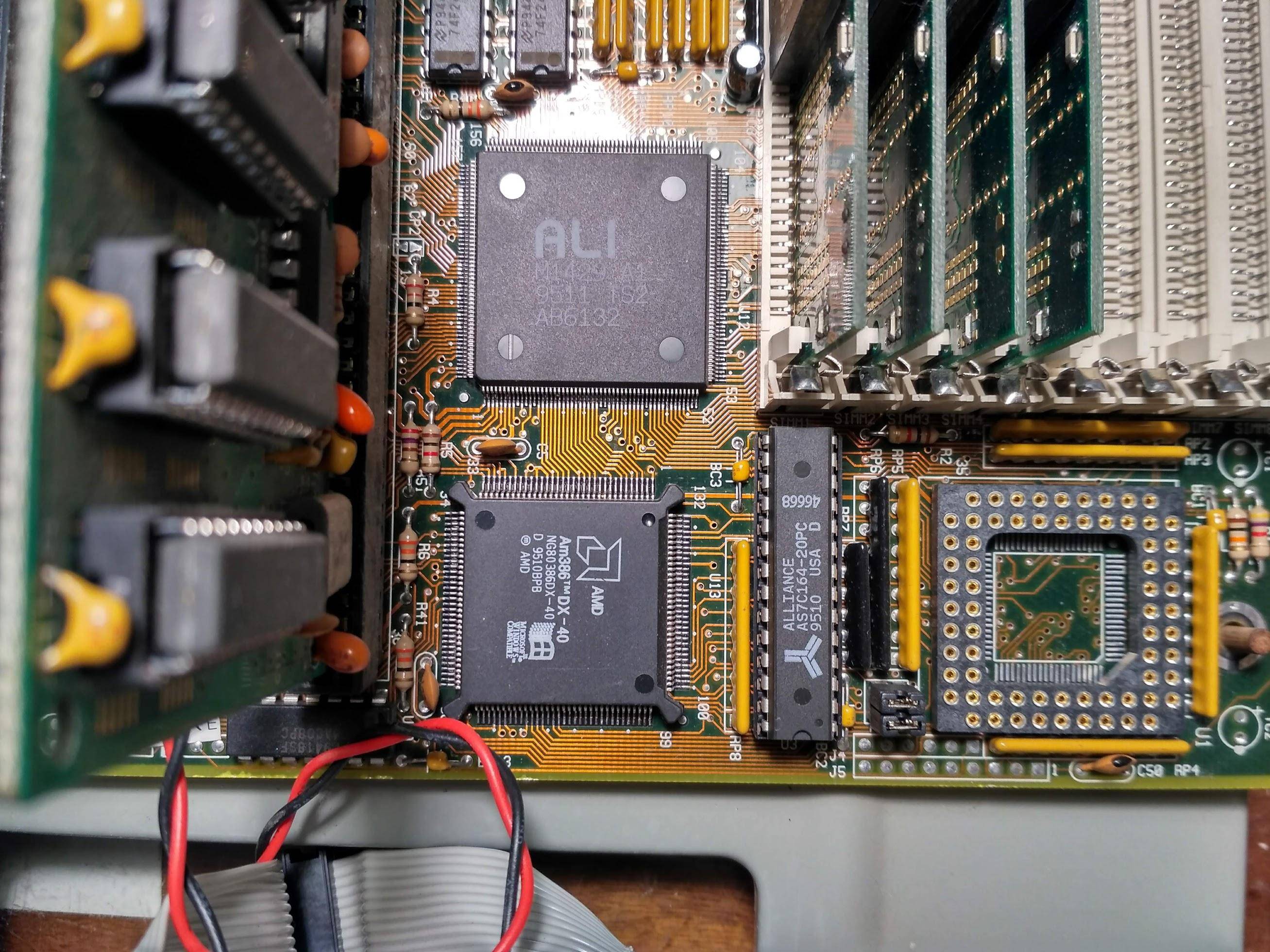 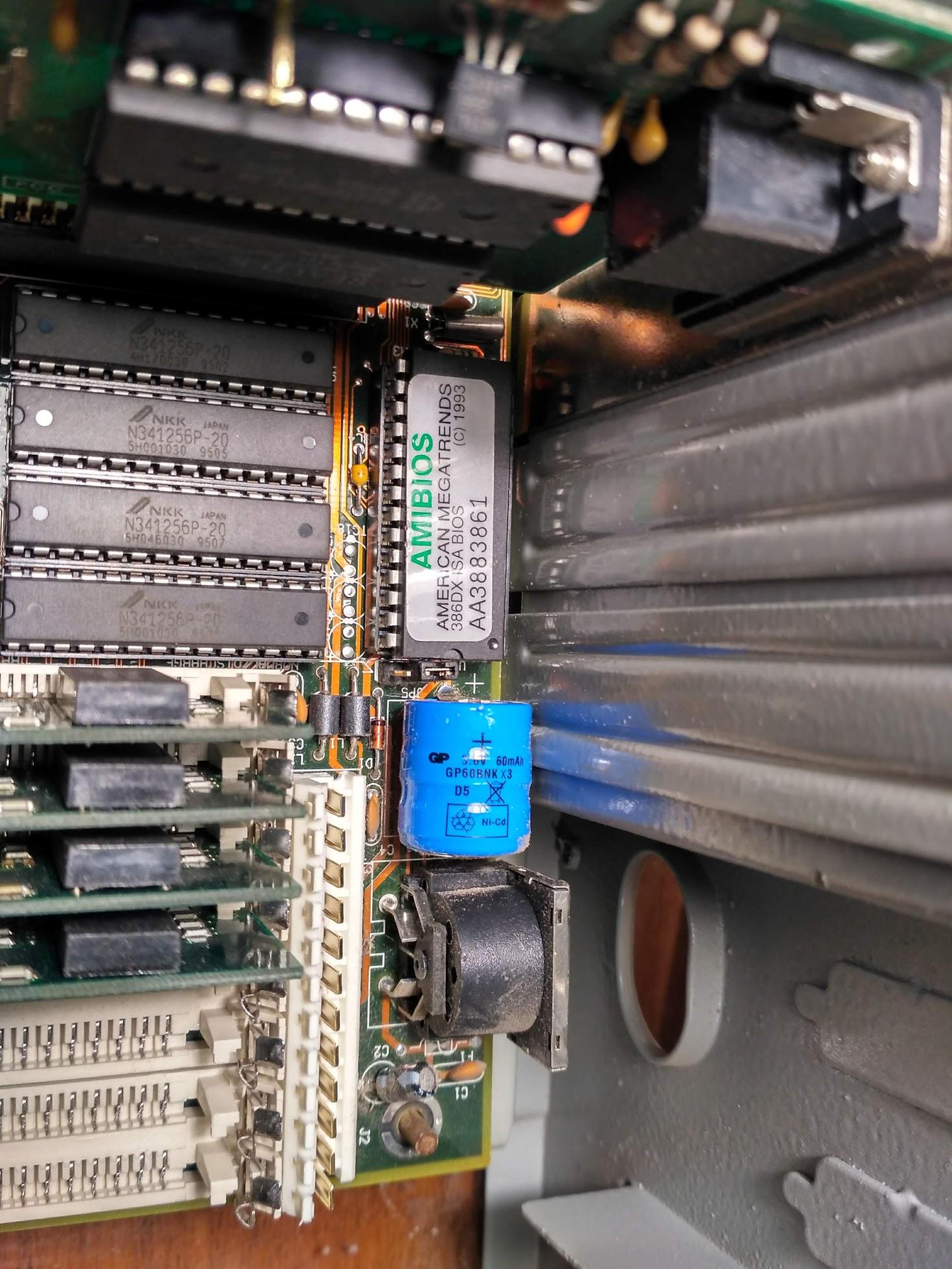 P. S. I know I need to replace this Ni-Cd rechargeable battery before it leaks and I already ordered a replacement, but the battery is in remarkable shape for its age (at least it's not leaking yet!), so I hope it will hold for a couple weeks until the replacement arrives.

Not a full identification, but a hint from the chipset:

This chipset was extremely common for low-end 386/486 consumer boards with VLB, back then, and Acer sold them to every other shack in Taiwan producing mainboards. Similarly, the BIOS serial is for a generic BIOS for this chipset. Without taking out the mainboard and looking for markings on the edges, front or back, there is little chance to pin it down.

In any case, it seems as vanilla as it gets.

Not the answer you're looking for? Browse other questions tagged identify-this-computer motherboard or ask your own question.