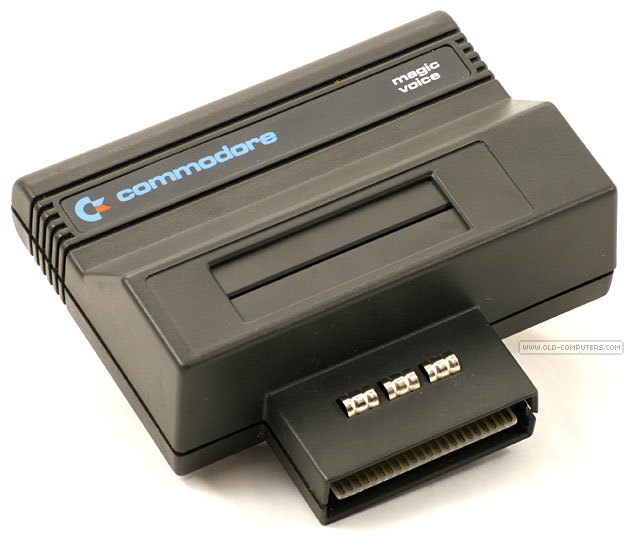 33
Reconditioning and cleaning old Nintendo (and other) game cartridges
15
What were the 9 VAC pins used for on the Commodore 64 User Port?
3
Which material was used for the 6502/6510/8500 MOSFETs?
6
Maximum size of 8-bit computer cartridges
5
1980's ROM used which exp(n) algorithm?
7
Is it safe for C64 cartridges to respond to read and/or write requests on “unmapped” addresses?
7
Could the Commodore 64 have used the 6522 VIA instead of the 6526 CIA?
4
How did “RAM” cartridges for the C64 work?
15
What differentiated the Master System's Sega Card format from cartridges?
11
Why are NES cartridges grey while Famicom are rather colourful?