I am sorry, if this is not a good place to ask, but is there any general rule of thumb about how much precious metals could you expect to get out from 197x(?) printed circuit boards, especially Soviet ones?

We have at work finally got to send to utilization an old Soviet monster like this, and it is full of the PCBs: 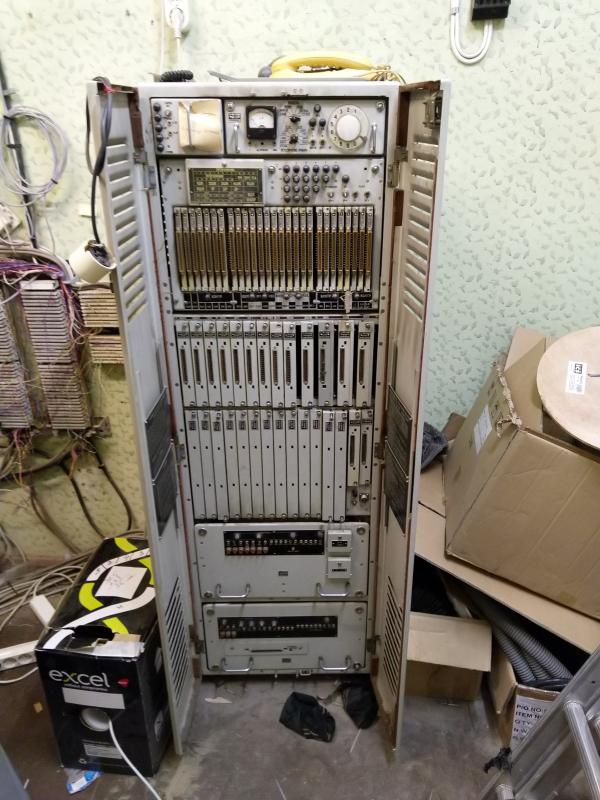 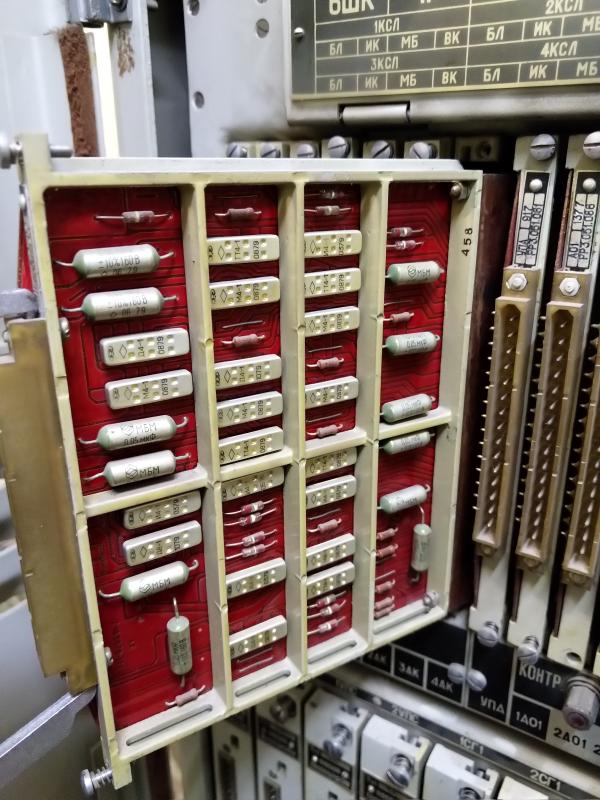 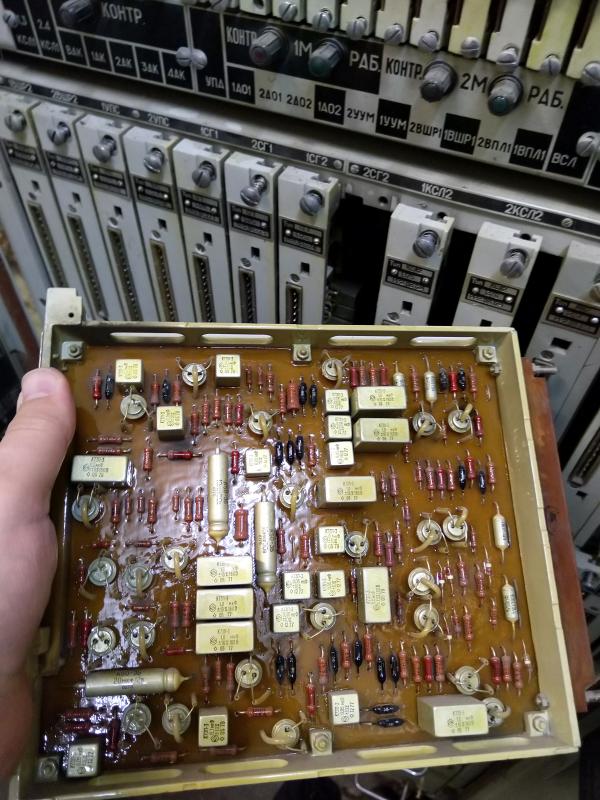 First of all: Wow, nice exchange. A fun piece for a museum. Where is it located?

I am sorry, if this is not a good place to ask,

Not really, as your question seems to be about electronics and scrap metal, not old computers.

but is there any general rule of thumb about how much precious metals could you expect to get out from 197x(?) printed circuit boards,

Not much - at least judging from the pictures. There are no chips, which may have gold bonding, not gold covered pins (not that they yield much anyway). The transistors may have some, but again, it doesn't seam like a lot. Guessing from the boards shown, I'd say it's less than 10 USD gold in total. And that needs to be extracted. Heck, even the steel may be more valuable as scrap.

The most valuable part here might be the copper wires - which in itself is rather meager.

People tend to overestimate the value of scrap boards. They only make sense (and money) for recyclers when handled by container loads, not single racks or boards.

There is no principal difference here - except for the time line as in the USSR every thing happened (military excluded) a few years later. So above is rather late 60s technology when seen from the west.

We have at work finally got to send to utilization an old Soviet monster like this, and it is full of the PCBs.

The best would be to keep it complete in working condition and donate it to a museum.

Otherwise be happy to get rid of it without paying for disposal.

Not the answer you're looking for? Browse other questions tagged history hardware ussr or ask your own question.

17
Power cycling old hardware
18
Adjusting focus for old CRT monitors
19
Cloning circuit boards for antique computers?
22
Reason for gold lines on old ICs?
8
How old is Perl's "Plain Old Documentation" (POD) format and why was it called "old" initially?
2
How to repair an old motherboard
11
How does ‘Trent’s circuit board strategy’ work?
10
Why were index register contents on IBM 7090 subtracted in forming the effective address?