Did the Windows 95 screensavers use hardware acceleration APIs? 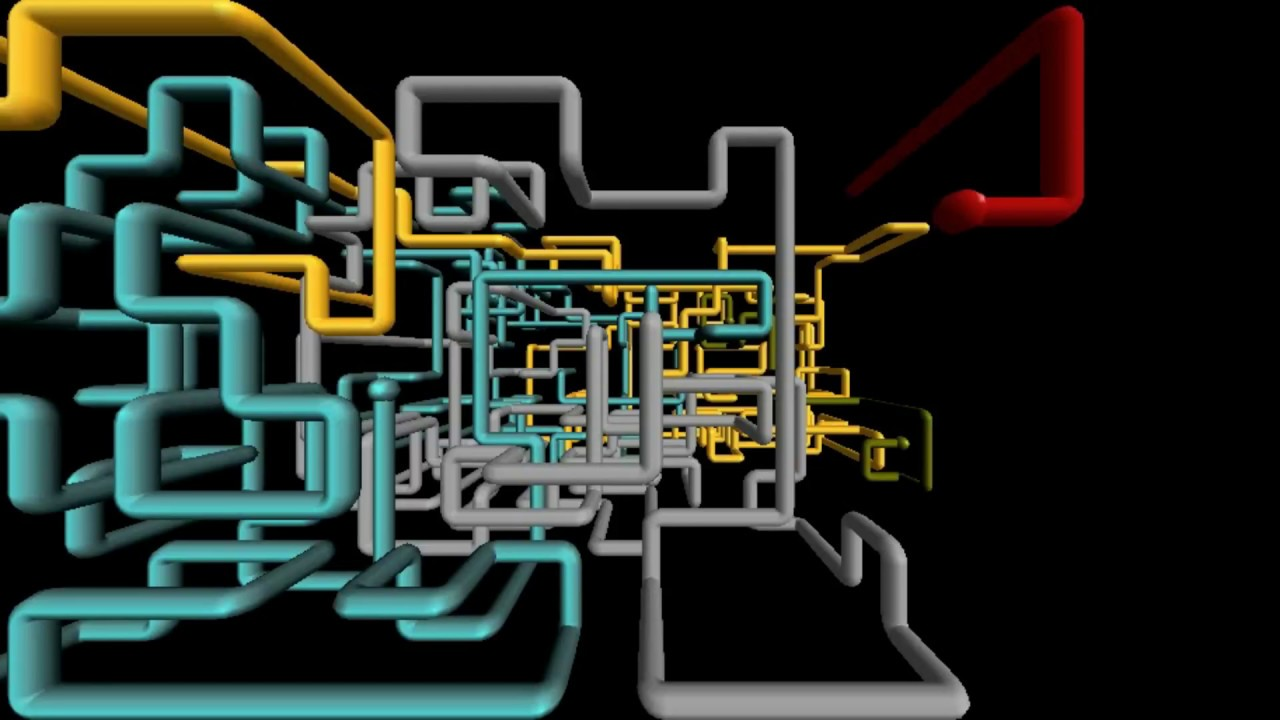 The windows 95 is known for introducing a couple of classic screensavers including: Maze, Pipes and starfield among others. It looks like DirectX is a collection of multimedia APIs but for this question is really only Direct3D sublibrary.

It looks like most Windows 95 shipped with DirectX 2 but I could foresee the developers using their own libraries or procedure calls.

All of the classic 3D screensavers (3D Maze, 3D Pipes, 3D Flying Objects, 3D Text, and 3D Flower Box) used OpenGL instead of DirectX. This was a virtual necessity for two reasons: (1) the original version of Windows 95 didn't ship with any version of DirectX, and (2) the Direct3D API required hardware acceleration that most PCs of the time wouldn't have had. On the other hand, OpenGL could fall back to software rending if hardware acceleration wasn't available. (In fact, I'm not sure there was any hardware support for OpenGL on Windows 95 when it first came out.)

At least some of these 3D screensavers—in particular, 3D Pipes—were actually introduced in Windows NT 3.5, a year before Windows 95 came out. In theory, these screensavers could have been rewritten to use Direct3D in later releases of Windows, but that never happened. While DirectX became a standard part of Windows with Windows 95 OSR2, by the time you could pretty much always depend on 3D hardware support (some time during the Windows XP era), these screensavers were no longer being included with Windows. Direct3D never got a practical software renderer that you could use in production applications until Windows 7. There was a painfully slow reference rasterizer before that, but it has never been part of Windows or the DirectX end-user installs. You can only use it if you have the DirectX SDK installed.

There were at least some third-party screensavers that used Direct3D, but they were very uncommon. It didn't help that the official Windows screensaver API made it difficult to write a screen saver using Direct3D.

Not the answer you're looking for? Browse other questions tagged graphics windows-95 or ask your own question.

16
Where did Sony's 3D graphics hardware in the PS1 originate?
15
How did Windows 95 verify the Certificate of Authenticity?
15
What did Microsoft customize on Windows 95 installation floppy disks?
19
Why did Windows pick 260 characters as the maximum path length?
20
When and what was the first 3D acceleration device ever released?
5
Did the Tiger Game.Com include any hardware accelerated graphics?
16
Windows 3.1 Hardware acceleration API
5
What kind of graphics hardware did Nichibutsu's 1985 arcade game "MagMax" use?
31
How did installers locate the Program Files directory on Windows 95?