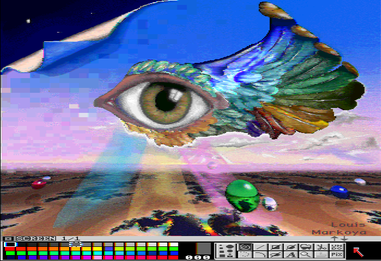 31
What were the differences in floppy disk formats between Amiga and IBM/PC compatible computers?
26
Why did the Atari 8-bit computers make beeping noises while accessing the disk and cassette drives?
9
Were external floppy drives for Atari ST and Amiga inter-compatible?
22
Why were 3D games on the Amiga not faster than on similar 16 bit systems like the Atari ST
8
How to troubleshoot Amiga 600 power issue?
37
Why did the VIC-II and SID use 6 µm technology in the era of 3 µm and 1.5 µm?