Did the Timex Sinclair 2068 and the Sinclair ZX Interface 2 use totally different hardware and software techniques?

Sinclair released an add-on for the Spectrum called the ZX Interface 2 that provided joystick ports and a cartridge slot. It wasn't successful and only a few cartridges were ever produced. 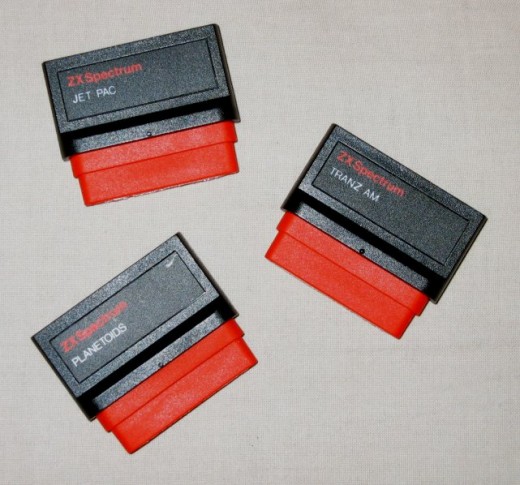 In the US, Sinclair partnered with Timex to make the not very successful Timex Sinclair 2068, which was a partly compatible Spectrum spinoff that came with a built-in cartridge slot. I believe only a few cartridges were ever produced for this system too. 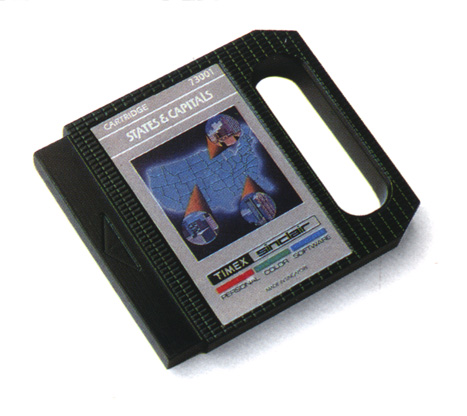 I'm pretty sure the cartridges of the two systems cannot be plugged into each other.

But I'd like to know if their hardware and software implementations were the same or similar, or were they totally different?

Whilst Timex assembled Sinclair ZX Spectrum computers, the Timex architecture of the TS/TC 2068 is a reengineering of the ZX Sinclair behaviour with improved and more reliable technology.

In the particular case of the Timex 2068, it has 128K of RAM, 2 ROMs, an extended BASIC, a new paging scheme, new video modes, and a sound chipset. The downside is some introduced incompatibilities. (some also shared by the ZX Spectrum 128K models).

The hardware implementation of the cartridge scheme is not the same as the ZX interface 2, and even cartridges between the American TS 2068 and the European TC 2068 have different pins, size, and slightly different behaviour.

However, beware the ROMCS pin is not present in the external bus of the Timex 2068 computers, and for that alone, we know Interface 2 wont work.

The part that we can surely say it is common to the 3 hardware implementations, is they all have to deactivate the ROM(s) to page the ROM cartridge in the lower 16KB of the Z80 address space.

In the 48K models you have a ROMCS pin that has to be fed +5V, in the Timex 2068 you control RAM/ROM paging via I/O ports (or cartridge pins). In the 48K you also have one ROM, in the 2068 you have two ROMs. So we can say definitively that the hardware implementation is not the same.

The joystick implementation in the Timex 2068 was different (Protek/full Atari can't remember), from the 48K one.

However, since the Interface 2 cartridge games appeared in a relatively early ZX Spectrum period where many hardware tricks abused in later games were not employed, if you manage to flash ZX Spectrum cartridges in Timex cartridges, and only play with the keyboard, they might work as they are, or at most, with some small patches. We can know that for sure, as the "48 emulator cartridge" is only a 1982 ZX Spectrum 48K ROM (with a small patch for the RAM paging system of the Timex 2068, not sure).

As the Timex 2068 was a much more advanced computer, the reverse is probably not true. The 2068 cartridge games won't probably work if you manage to extract them from a 2068 cartridge and try to run them in a ZX Spectrum 48k.

PS. Interface 2 ROM cartridge file game images are easily found in the Internet, and can be run in emulators.

Not the answer you're looking for? Browse other questions tagged hardware zx-spectrum game-cartridge timex-sinclair or ask your own question.

12
What format is the (Timex) Sinclair ZX Spectrum SCREEN$/.SCR file
17
Why did the Sinclair ZX-Spectrum use a membrane keyboard?
18
Is it possible to adapt a standard PC floppy drive to work in an IBM PS/2?
6
Timex Sinclair 1500 and screen "jail bars"
8
Who designed the Sinclair ZX Microdrive and why?
9
Why do N64 cartridges use 2 different technologies for saving to the cart?
3
What file formats were used for binary executable files on later Sinclair ZX Spectrums?
14
Did the Samsung SPC-650 have any hardware or firmware differences to the genuine Sinclair Spectrum+?
7
Was the Ram Turbo the only 3rd party Interface 2 ROM cartridge interface for the ZX Spectrum or were there others?
6
What were the different RAM refresh techniques in the 80s