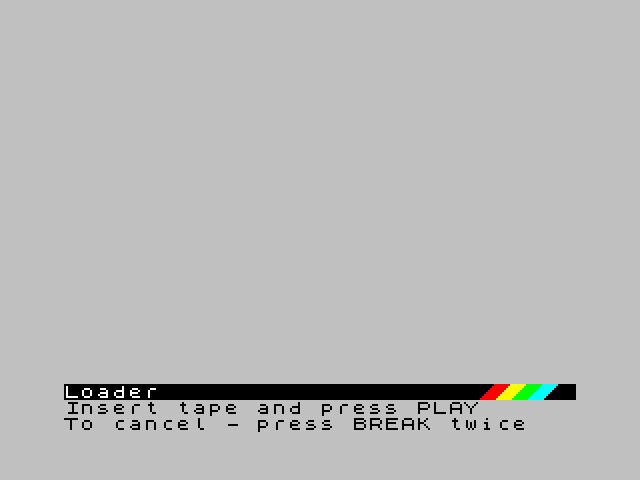 4
How do I know where the file directory is stored on a Spectrum +3 disk layout?

14
What did Microsoft customize on Windows 95 installation floppy disks?
4
How do I know where the file directory is stored on a Spectrum +3 disk layout?
1
How does the Spectrum +3 know how many files are in the disk's directory?
2
Are there open source Java libraries for reading DSK and EDSK disk image files as used by Amstrad and Spectrum +3 emulators?
2
Are the last 4 bytes in .SCL disk image files for Spectrum clones meaningful or spurious?
3
Is there a "most correct" name for the disk format / filesystem used by Amstrads and Spectrum +3's?
3
What is the process for TRS-80 Model I & III to boot from disk?
3
Converting Apple II ProDOS blocks to DOS tracks and sectors
4
Determining which sectors in an Apple II floppy disk/image are used when the boot sector declares more than 1 sectors
5
At which RAM address is the Microbee disk boot sector loaded and executed?