Is this real Commodore C386SX-LT

Is the model shown on pictures an authentic Commodore C386SX-LT? Why does it look different to other photos on the Internet (some additional grey keys? above keyboard): 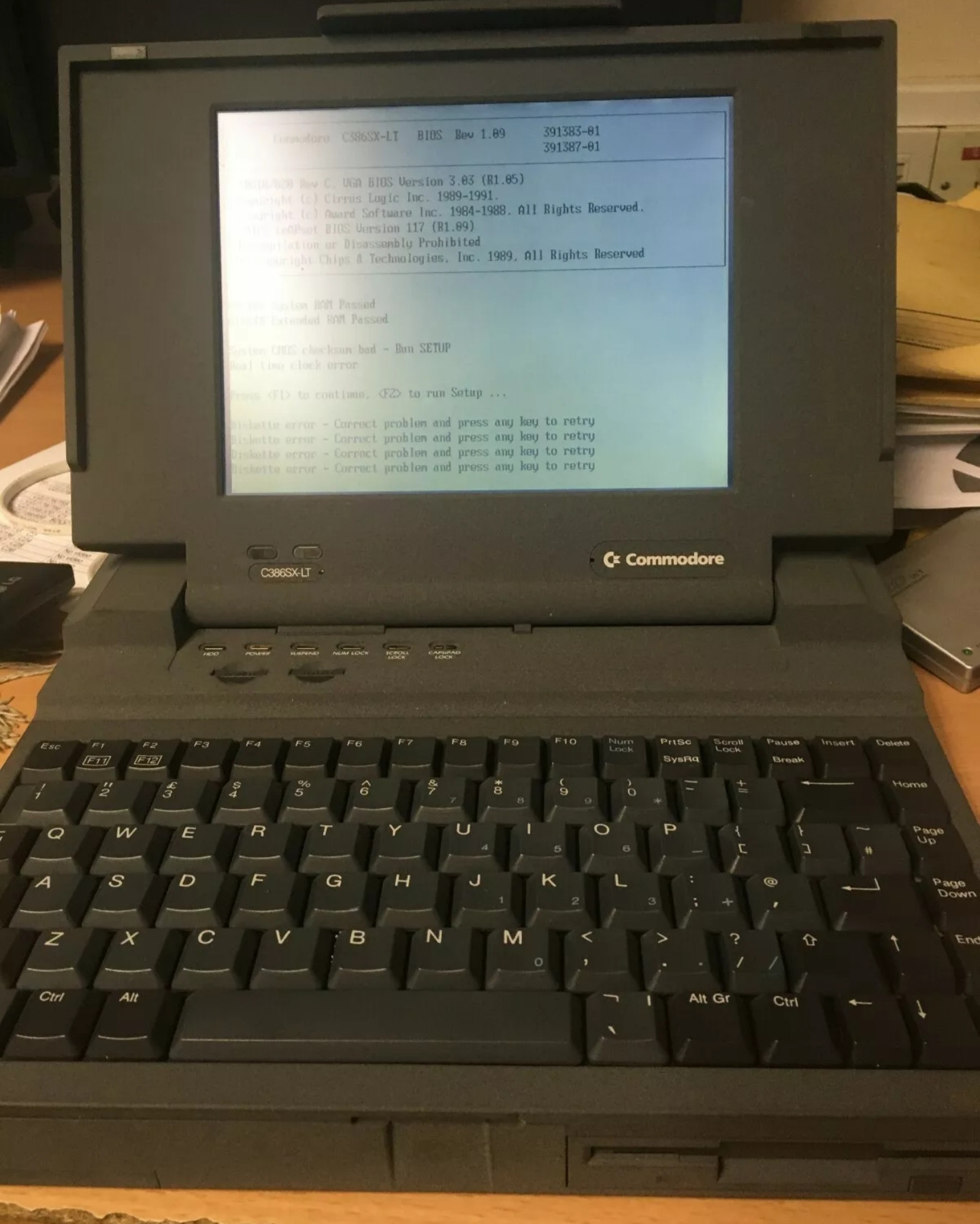 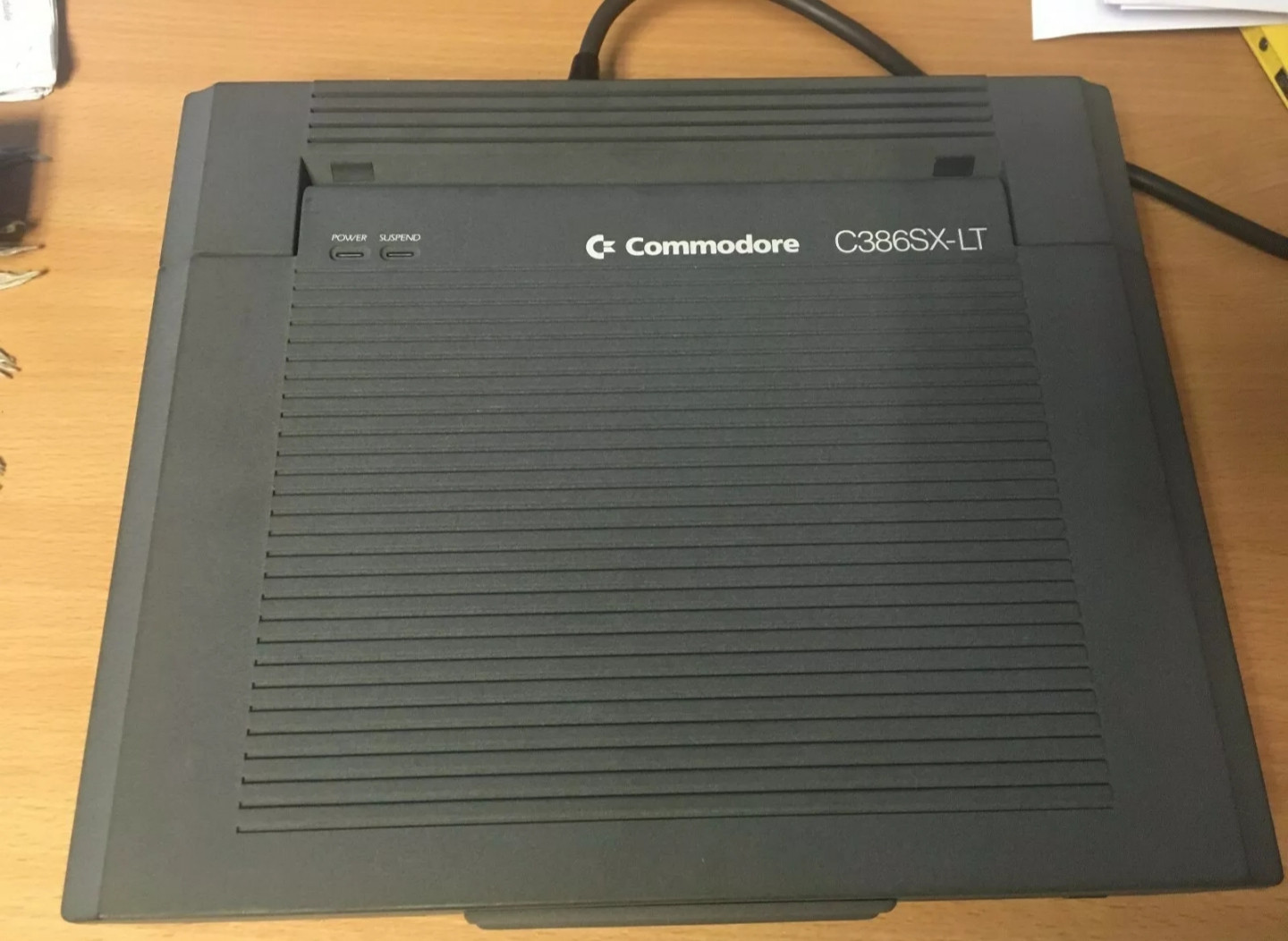 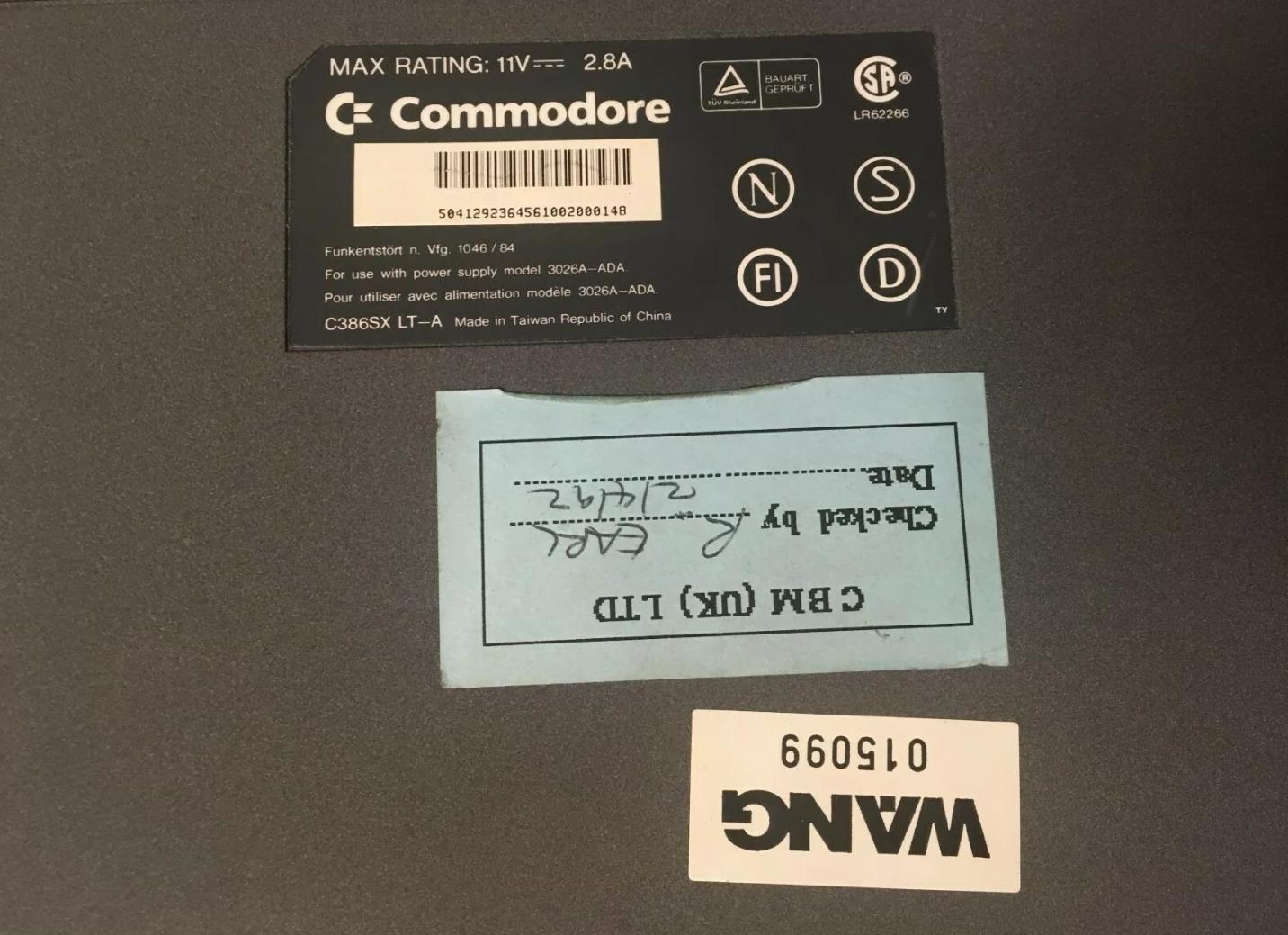 (Summarising the comments above by UncleBod and myself as an answer.)

By the early 90s, Commodore was no longer developing / designing their own PCs, as they had done from the PC-10 through to the PC-50. Instead, they moved to selling Commodore-badged units from contract manufacturers.

As part of this process, the case design moved from the typical duotone beige of earlier Commodore offerings (which can also be seen in e.g. the C-64C, the C-128, and the Amiga 2000) to a generic whatever-was-cheapest, as can be seen quite nicely here and here.

By the time the C386SX LT came around, it seems Commodore had stopped caring about a consistent "brand appearance" altogether: The C386SX LT was sourced from at least two manufacturers, with very different cases. A side-by-side comparison of both models can be seen here.

Not the answer you're looking for? Browse other questions tagged commodore identify-this-computer or ask your own question.

11
Possible cause for C128 A/V output containing faintly coloured columns and failing shortly after?
9
How is PETSCII used by assembly-language programs?
24
Why was it not possible to cost-reduce the Amiga 500?
8
What does Shift-RETURN do on Commodore's 8-bit computers?
6
What monitor could render APL2 characters in 1985?
5
Is solder-on memory upgrade an option here and how to check it
12
Is this an Amiga? If so, which model?
10
What year was my old, long-lost IBM PC born? And which form factor/model was it?
1
Commodore C386SX-LT, what is causing this hissing sound
29
Is this a real system? Which one?