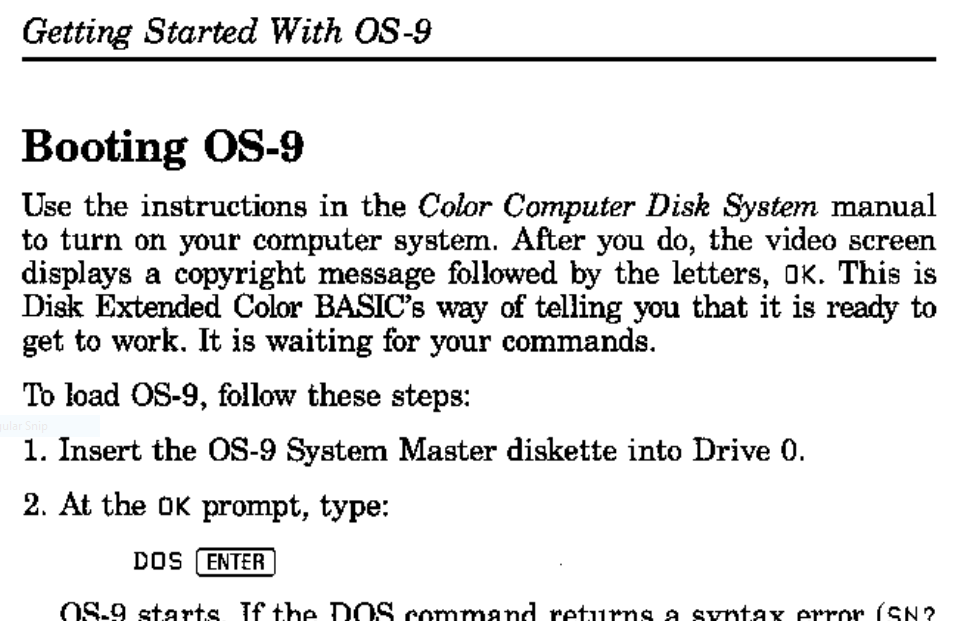 8
How much control of TRS-80 Model III disk drives was possible from its Cassette (ROM) BASIC?
3
Why did the Apple Disk II version 3.3 change the boot protocol?
3
What is the process for TRS-80 Model I & III to boot from disk?
10
Understanding the DMK disk image file format used by TRS-80 emulators
1
How many different standard boot sectors are there for Apple II DOS 3.3?
5
At which RAM address is the Microbee disk boot sector loaded and executed?
19
How did the Apple IIGS automatically slow 5.25 inch disk I/O code for backwards compatability?