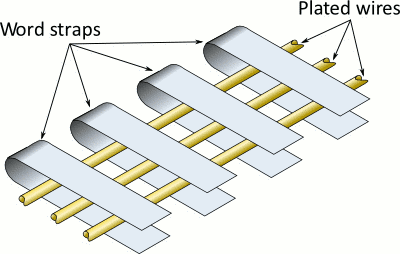 4
Where are the memory controllers for IBM 5150 or Altair 8800?
4
Was there any VIC-20 expansion to bring memory beyond the default maximum of 40 KiB?
6
Are there standard DIN pinouts for cassette and video ports on early Japanese 8-bit computers?
5
Were there any games/software that used memory beyond what was advertised available to BASIC on the machine?
10
Did any 8-bit CPUs use dynamic memory for registers?
18
Did anyone ever put half a megabyte of memory in an Altair?