When Amitek is used the machine boots from Gotek USB adf file the game menu (not gotek, but actual loaded game) will load (North and South, few others), but when actually trying to start a game it crashes with Guru Meditation error 8000 000B. Without Amitek it works normally.

It looks like the machine never been recapped. Is this the only thing I should consider (Hawk uses extra juice as I understand) or would it be to libs as per link (mine were copied from ClassicWB)? PSU shows corrects values on multimeter. 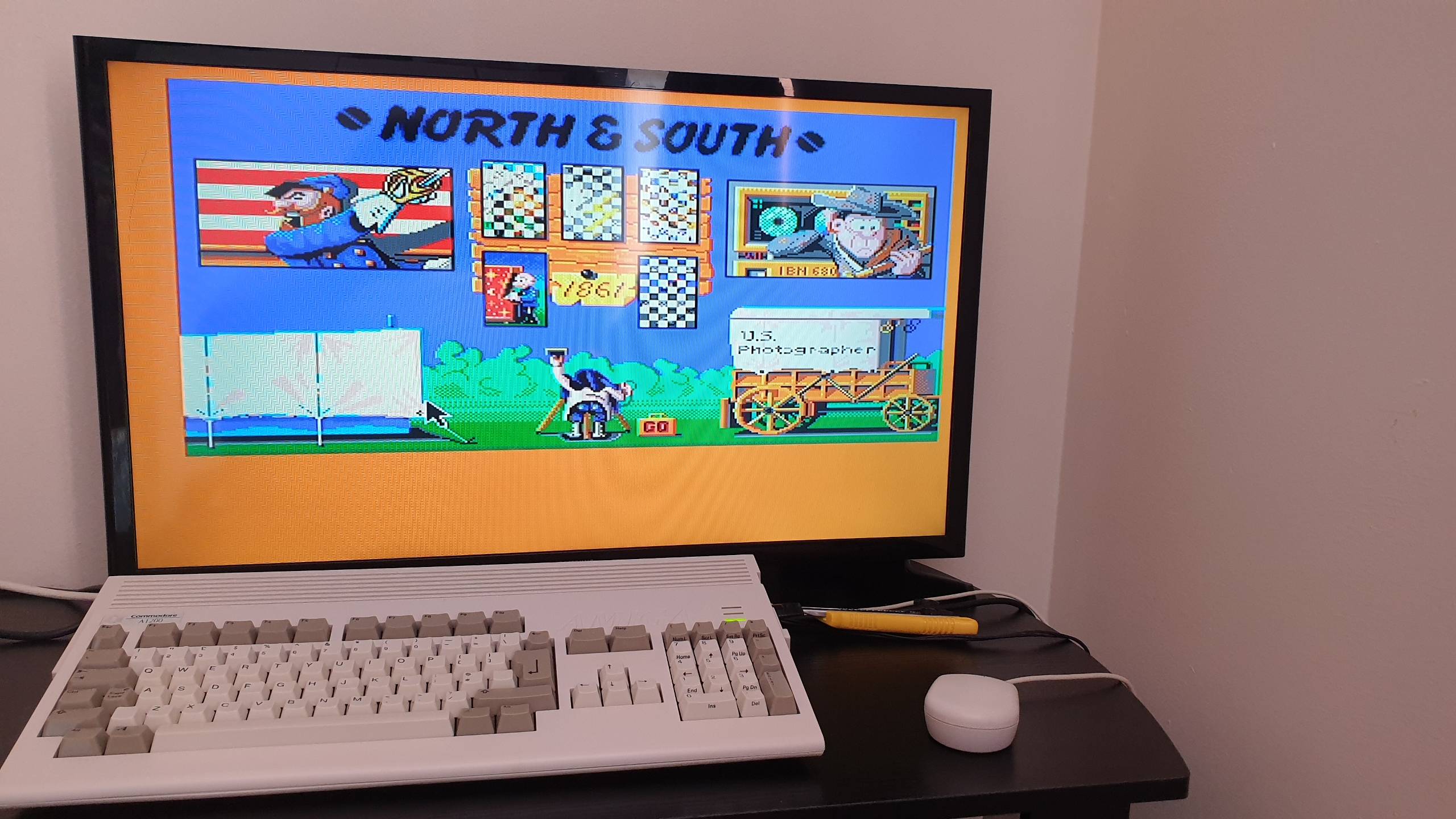 You mentioned you have a 4GB IDE-CF HDD. If you already have WHDLoad installed, what has been your experience trying to run games through that route, with and without your Hawk expansion unit?

If WHDLoad has not been tried with the Hawk, I recommend trying this first. If you get good results, then your problem is solved. If the Hawk still give you problems, I would try swapping out the memory on the Hawk.

As far as the recommendation to run "SetPatch" in your link, that may be important too. And this is another reason you should be booting from the CF card into a properly patched environment for your expansion hardware. WHDLoad will support launching games from such a patched environment, and this is one of the reasons it provides for better compatibility with expanded Amigas.

Not the answer you're looking for? Browse other questions tagged ram amiga-1200 or ask your own question.

12
What was the A1200 Flash ROM support meant for?
29
How can I recover the contents from an Amiga HDD using modern Linux?
8
How do specify drives to mount when Amiga 1200 starts up