I have a faulty Atari 520STFM additional 4MB ram installed. It shows bombs on boot. I understand bombs are sort of code indicator of what is malfunctioning in the system, similar to what Guru Meditation errors are in Amiga machines. What these bombs actually mean in general? Is there a resource like this one for guru errors? 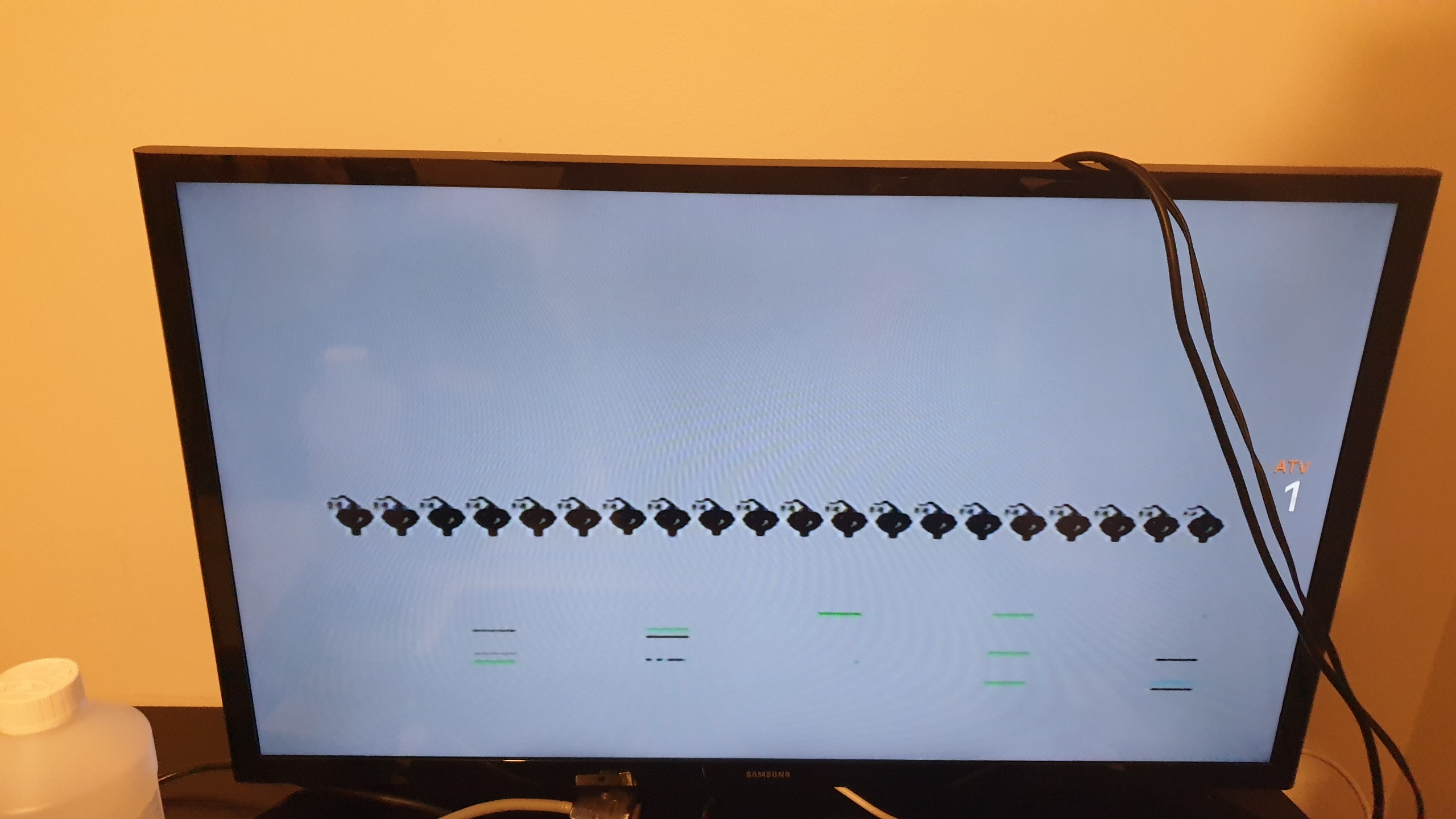 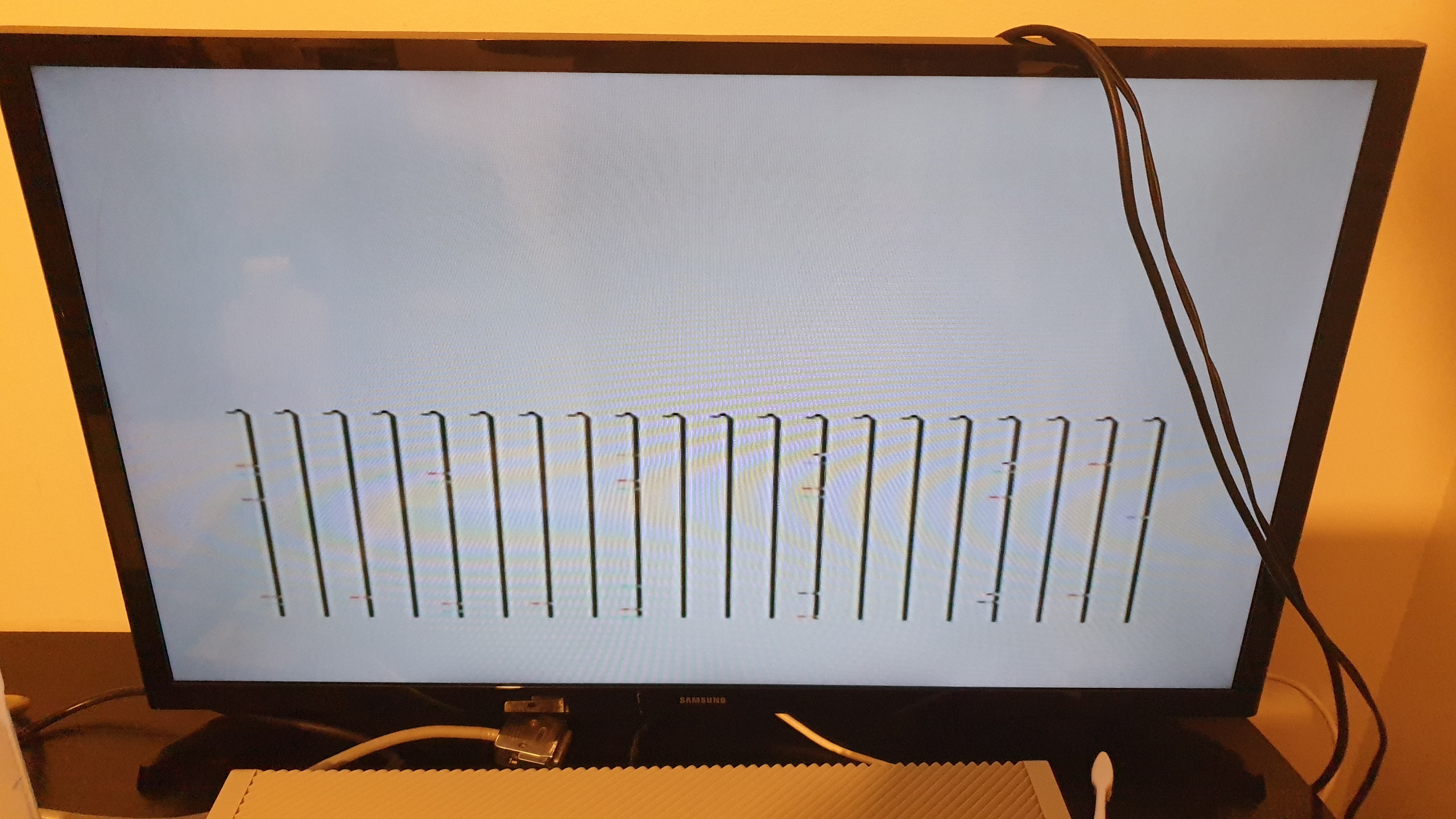 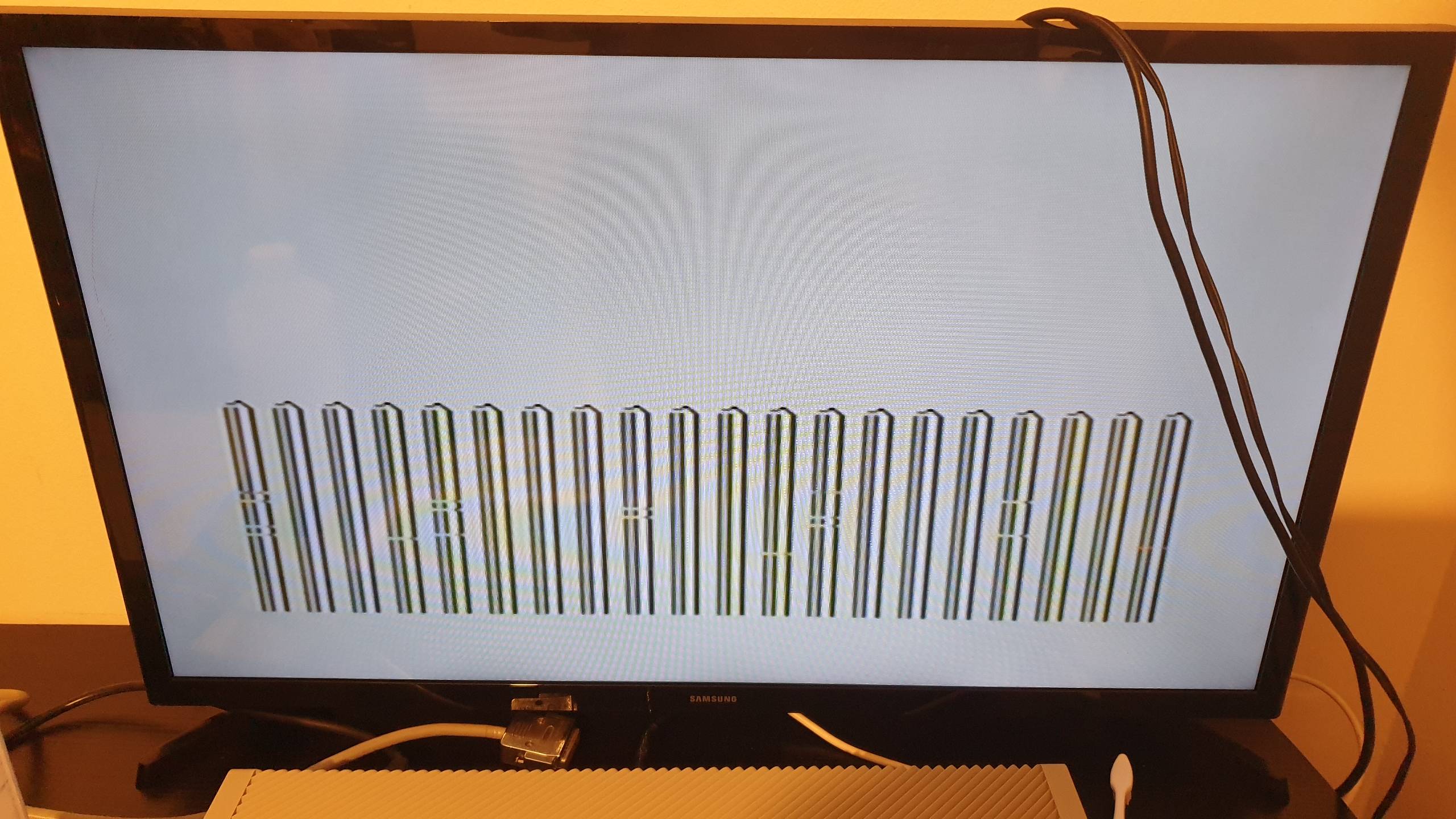 Hint: It would be great if you could extend your question not only with the number of bombs, but as well the setup and conditions used to produce them.

I understand bombs are sort of code indicator of what is malfunctioning in the system,

Jup, they are, so it would be nice if you could tell how many you see, as that is essentially the error code.

similar to what Guru Meditation errors are in Amiga machines.

What these bombs actually mean?

Well known (and from memory) are

After all, the count of bombs is basically the trap number issued by the error.

Is there a resource like this one for guru errors?

Check the vector list. Bombs aren't OS errors, but hardware exceptions. They simply tell that the CPU took some trap which is not handled otherwise.

But there's another hint: the bitmap/colour artefacts. While they as well may come from some program running wild, I'm pretty sure the traps put the CPU into a standstill after drawing the bombs, so no chance, which means they must be hardware related. First assumption would be memory, the second the Shifter (graphics/system chip).

In either case it's a good idea to open the baby, check everything, reseat all socketed components and cables and try again. That's the usual magic for old computers anyway.

It's impossible to give any further hint without more information about environment and what you're doing.

*1 - There is no trap vector 0 or 1 as these entries are used for reset values for PC and SP.

*2 - Bombs are BTW only used since TOS-ROMs exist, as the disk version did show little atomic mushrooms.

*3 - As Alex mentiones it may as well be a higher number, if they are only outputed in a single line. I do think they warp into the next, but I'm not sure, so lets say 20 or above.

4
Zenith SupersPort 286e doesn't boot at all
9
Boot Macintosh Quadra 800 from System 7.6.1 CD
12
Windows 98 / XP Dual boot
25
Why do old computers perform a long memory test on every boot?
3
SGI Octane and Octane 2 fail to boot
2
What capacitors to use in Atari 1040STE power supply
2
Atari 1040STFM PSU Hissing, high pitch sound when on
7
Does the Atari 1040 STE work with the Atari SM124 monitor?
21
Can a stock/original Atari ST boot from a hard drive?