Was the Ram Turbo the only 3rd party Interface 2 ROM cartridge interface for the ZX Spectrum or were there others?

One of the original Sinclair peripherals for the ZX Spectrum was the Interface 2 which provided joystick ports and also a slot for ROM cartridges: 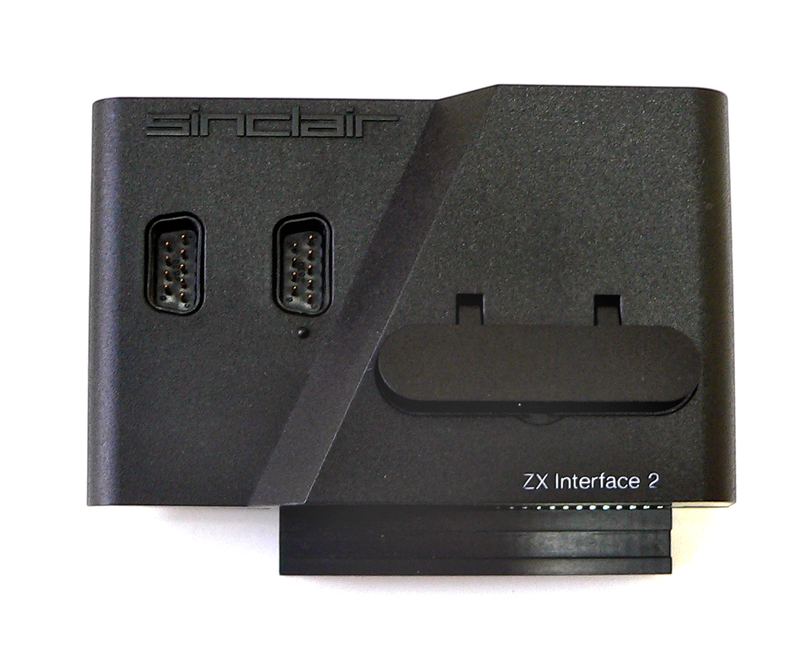 The cartridges did not catch on though and only about 10 titles were ever released.

But before it was known that it would be a flop, at least one third party company released a compatible ROM cartridge interface, the Ram Turbo: 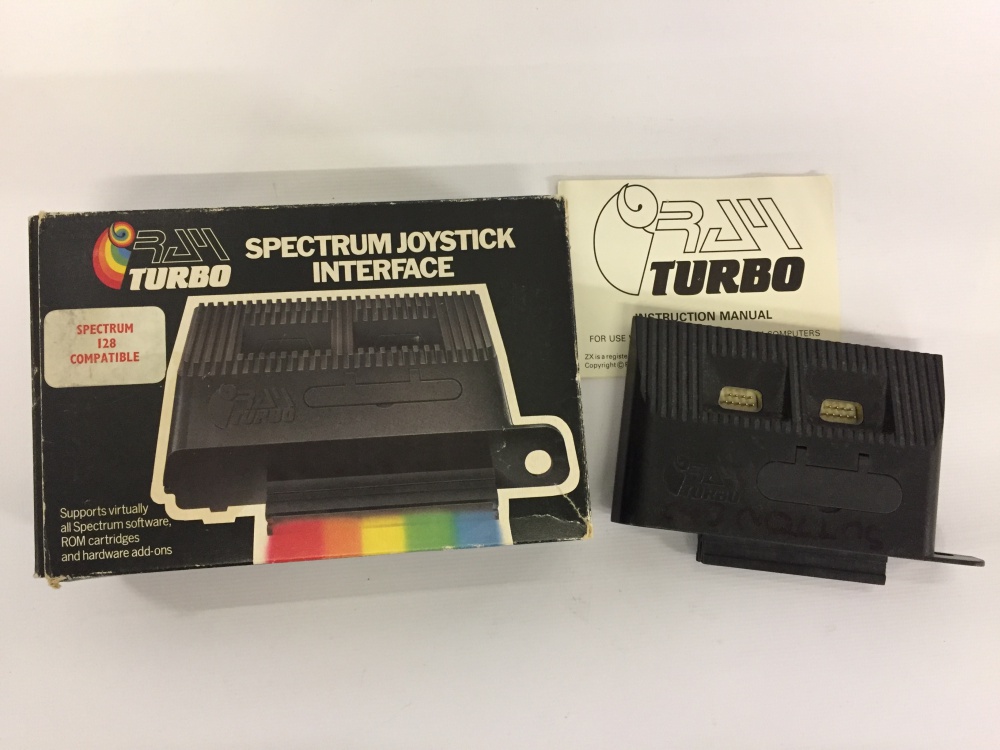 When I was a kid I bought a joystick and cartridge adaptor for my original 48K Speccy by mail order from the UK. I can't remember which brand it was except that it was not the official Sinclair one. Maybe it was the Ram Turbo. But were there others on the market as well? I can't find a definitive list and only some modern retro-era addons are turning up in my Google quest.

Apparently, it was not the only one. I own a Kempston Pro Joystick Interface, which has one joystick port for Kempston/Cursor protocols, two ports for Sinclair 1/2 protocols, and a "games cartridge port". (the epoxy is an attempt of mine to hold in place the plastic part of the edge connector). 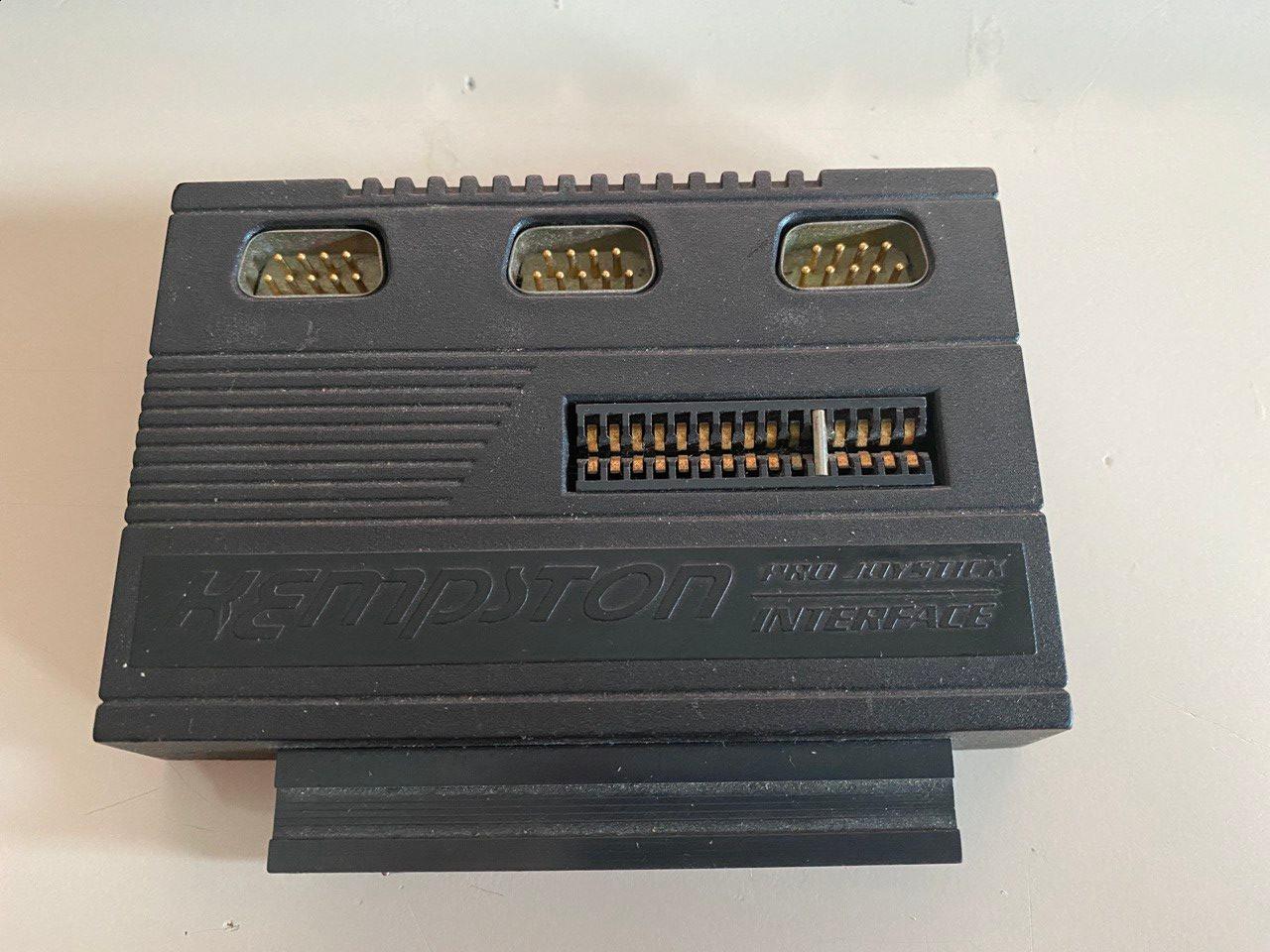 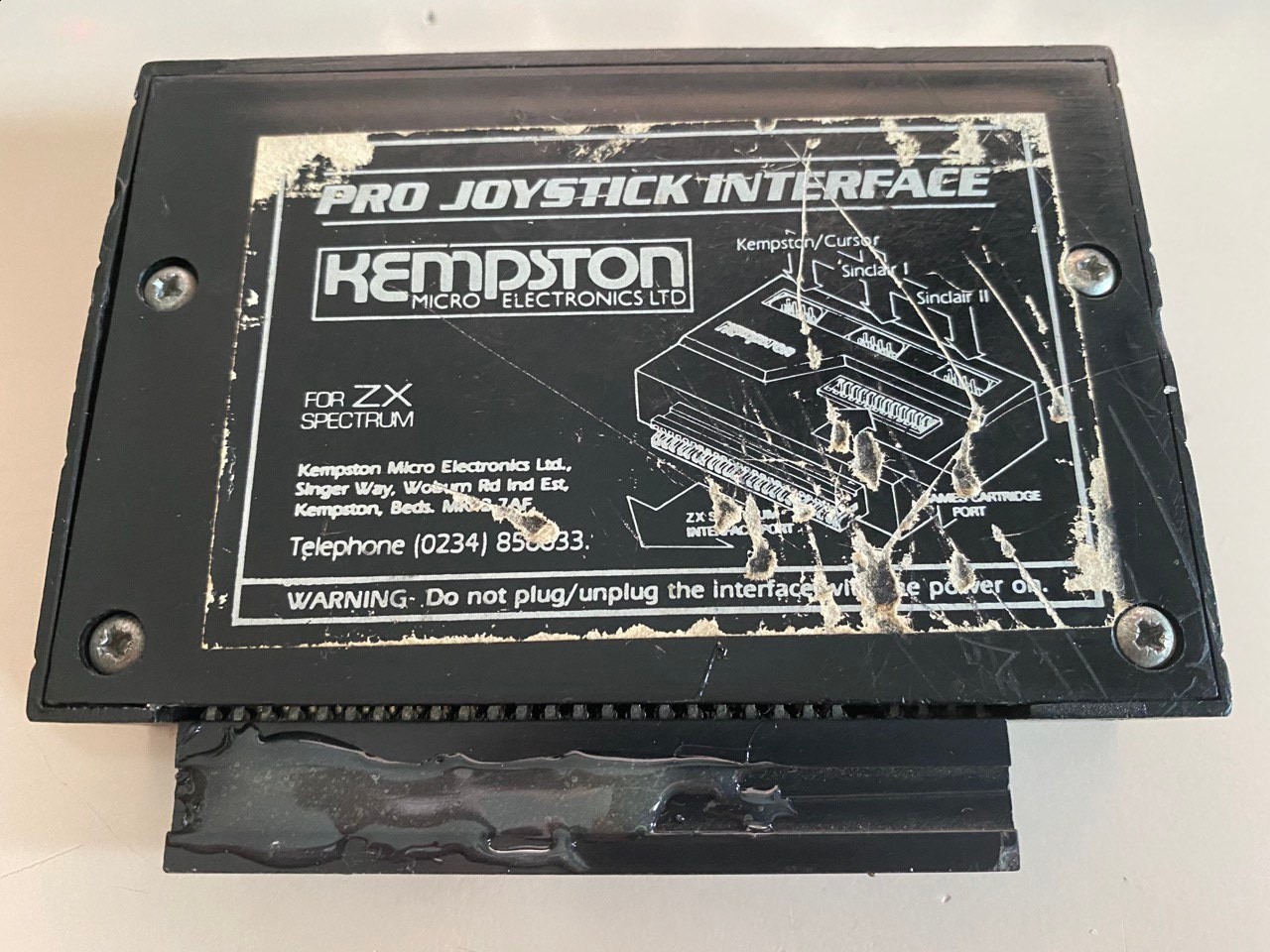 Not the answer you're looking for? Browse other questions tagged hardware zx-spectrum game-cartridge or ask your own question.

5
Cartridge modems - was the Vic-20 a special case?
6
Did GBA “load” from the cartridge, or was it read in real-time?
8
Was cost the only reason why demo cartridge games weren't produced?
4
What was the purpose of GROM (vs ROM) in the TI-99/4a?
6
Where to find a ROM dump for the Atari ST cartridge 'ACTION'
3
What file formats were used for binary executable files on later Sinclair ZX Spectrums?
6
Did the Timex Sinclair 2068 and the Sinclair ZX Interface 2 use totally different hardware and software techniques?
3
“Genesis Lock-On Technology” to change the language of a Famicom game
3
Is there a Spectrum +3 ROM disassembly available with the addresses of the instructions included?
9
Did the Samsung SPC-650 have any hardware or firmware differences to the genuine Sinclair Spectrum+?