What did the "programs" that "human computers" executed look like? 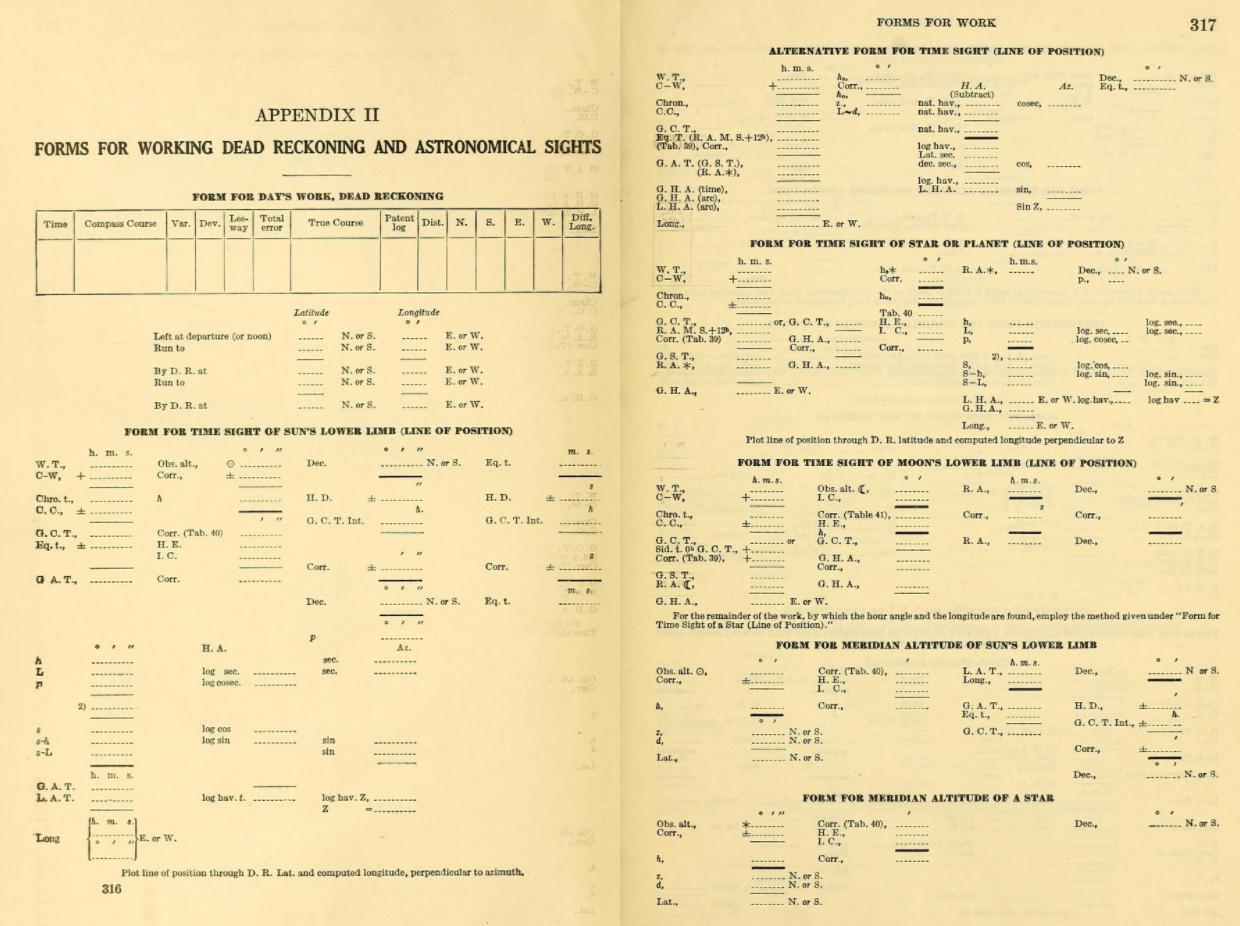 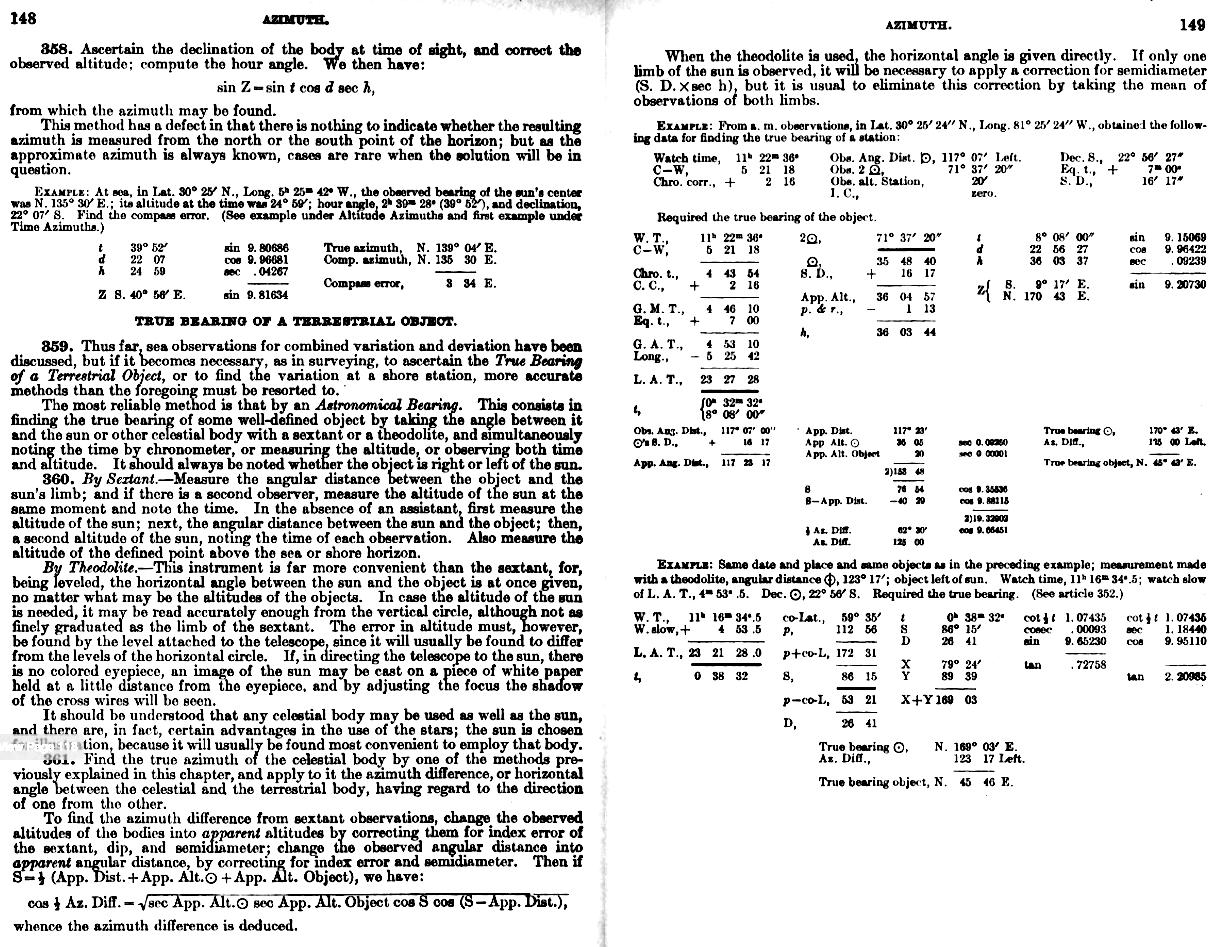 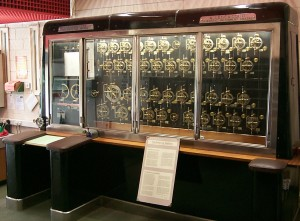 18
Was Family BASIC for the NES/Famicom powerful enough to create full games and applications?
2
'Swap file' on early time sharing machines
9
What's the first use of the term, "1977 Trinity"?
46
What did the DoD think Fortran lacked?
2
When/where was datum and limit relocation invented?
9
What did order processing on a teletype look like?
37
Why were programs entered on punch cards instead of paper tapes?
10
Nontrivial B program
26
Which software was the first to use copy protection?
38
Why are assemblers called assemblers?