Could Pac-Man be replicated perfectly on the ZX Spectrum?

We all know that various ports of Pac-Man exist but my question is just for one specific computer. Could the Spectrum, with time and proper knowledge, run the Arcade version of Pac-Man despite it's Z80 processor running a 3.5 MHZ?

Let's assume that everything has been optimized perfectly and there are zero mistakes in the code.

How well, in a side by side comparison, will the Z80 compare to the arcade release? I won't even attempt to program it until some time (I.E I will be OLD when i do) has passed.

Both the Sinclair ZX Spectrum and the Pac-Man arcade machine used the Zilog Z 80 CPU.

The Speccy did not have hardware sprites or pixel-addressable colours.

The original 48K Speccy only had "1 bit" beeper sound though later models had an AY sound chip. The arcade machine had a Namco PSG sound chip.

But if you're willing to scale down the graphics just a tiny bit and put up with a bit of colour clash when different coloured things are too close to each other, you should actually be able to port the Pac-Man arcade ROM code to work on the Spectrum hardware.

No need though since Simon Owen already did exactly that nearly a decade ago: 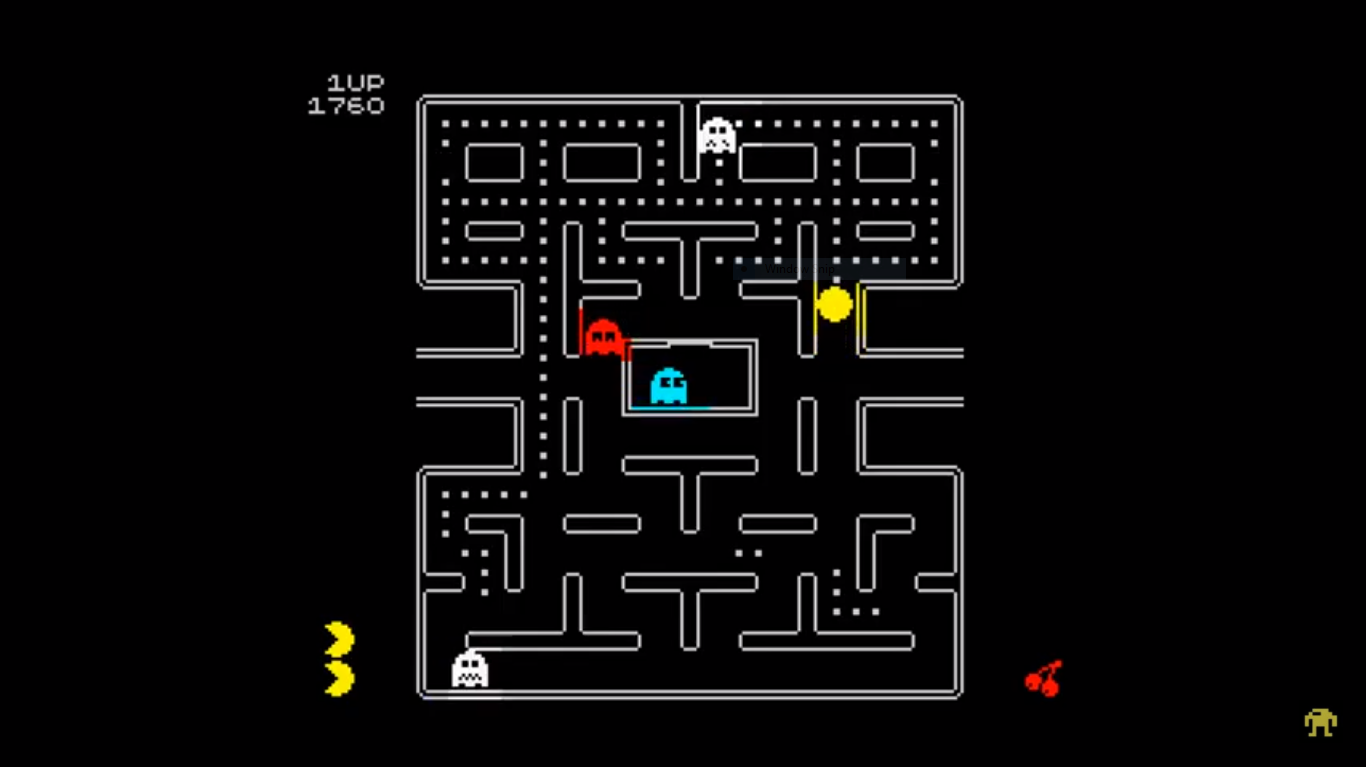 It's not a port. You need to provide the Pac-Man arcade board's ROMs. It runs the ROM code and just emulates the hardware differences. As a nice coincidence he just released the first update in four years this March.

I just discovered that somebody has actually done the opposite of this too. The early Spectrum classic game Manic Miner was converted to run on original Pac-Man arcade hardware! Also almost a decade ago.

Not the answer you're looking for? Browse other questions tagged zx-spectrum arcade or ask your own question.

3
How can I get MAME to run modified ROMs whose checksums don't match the originals?