How did Sony, Panasonic and Mitsumi CD-ROM drives differ from the later ATAPI standard?

In the early days of computer CD-ROM drives, aside from SCSI interfaces, there were a number of proprietary interfaces developed by individual manufacturers. This was exemplified by PC sound cards such as this Sound Blaster 16, which included three different connectors for CD-ROM drives: 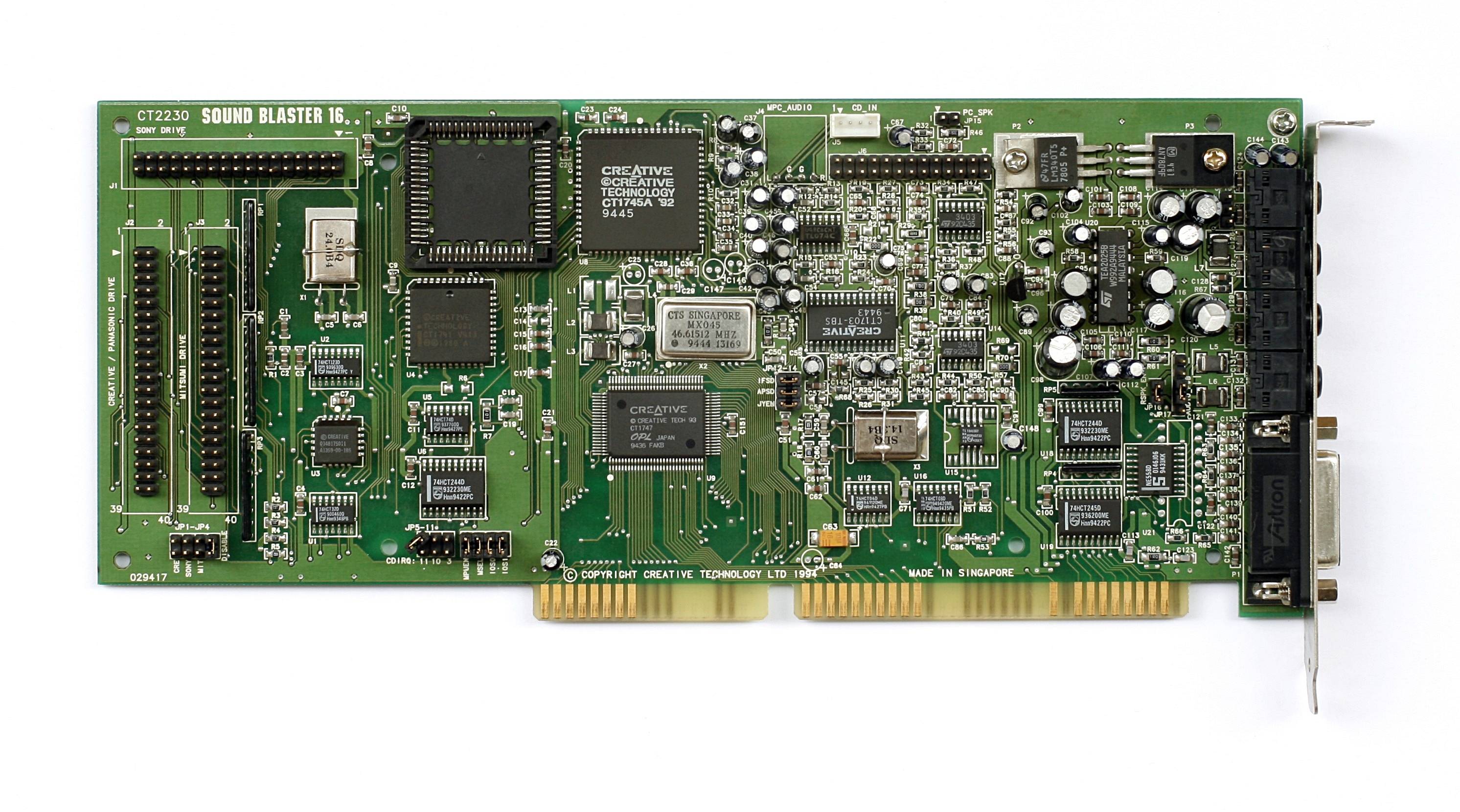 On the left of the board, we see headers for a Creative / Panasonic drive, a Mitsumi drive, and also a Sony drive.

As the IDE/ATAPI standard became established, later cards were shipped with a single 'IDE' header (e.g. the Sound Blaster 32), and was eventually left off altogether when motherboards started carrying dual IDE controllers as standard.

My question is as follows:

How did these early interfaces differ from each other, and from the eventual ATAPI standard that followed?

In terms of signalling, according to AllPinouts the Mitsumi and Panasonic pinouts are the same (which seems surprising to me, I’ll update if I find anything different). The Sony pinout is very similar, but squashed to 34 pins, which is quite straightforward since four pins aren’t connected in the 40-pin interfaces and half the pins are ground (all even pins on the Mitsumi, Panasonic and Sony interfaces are ground).

The ATA interface supports all ATAPI drives, not just CD-ROM drives, so it uses more pins for non-ground purposes; for example, it has 16 data lines (instead of 8 on the CD-ROM specific interfaces) and 3 address lines (instead of 2). It also includes a LED driver, a key pin etc.

All three interfaces used different controllers, and required different drivers. If you’re really interested you can look at the different implementations in older versions of the Linux kernel; they provide a unified interface which makes it easier to understand them, but it’s still a lot of work to describe the differences.

Not the answer you're looking for? Browse other questions tagged cd-rom soundblaster or ask your own question.

15
How do I attach and use a CD-ROM drive to an Amiga?
62
How was copying prevented when the first CD-ROM games were introduced?
18
How did the Sega CD decompress video?
4
What was the purpose of exotic modes and sectors for CD-ROM?