Sega must have thought about upgradability prior to the Genesis’s release, as there is a expansion slot to the right of the unit when looked at from the front. Is this the only expansion slot? Is it part of a standard or a bespoke Sega implementation?

Here is a guess of how the games are loaded. For the Genesis, the 68000 starts at address 0h where a ROM is present, which initiallises it and then starts the cartridge game. If the Sega CD is being used then its 68000 will start at address 0h but this will be a ROM within the Sega CD, and then it starts a CD game. So when using the Sega CD there cannot be a cartridge present otherwise the Genesis will automatically load this?

Does the Genesis 68000 do anything if the Sega CD is playing a game? If it does, is synchronisation needed, and if so how is this done? More broadly, what Genesis resources does the Sega CD utilise?

A story like answer of how the Sega CD works from bootup may make it easier to understand.

To answer the first half of your questions:

The right-side 60-pin expansion slot is bespoke, and found on Mega Drive / Genesis 1 and 2 only. It is not present on the Genesis 3 or Nomad.

It exposes the address and data buses and a lot of other signals. In that respect it's very similar to the 86-pin expansion slot on the left side of an Amiga 500 (and the 56-pin trapdoor), but isn't compatible.

There is a second expansion slot, labelled EXT, found only on early Mega Drive 1s. It's a DE-9 female port similar to the front controller ports; is programmable and can act as a serial port. There are very few peripherals designed for this port, the main one being the Mega Modem, exclusive to Japan.

On the Sega Multi-Mega, the two 68000s are discrete as shown in this photograph from Wikipedia. 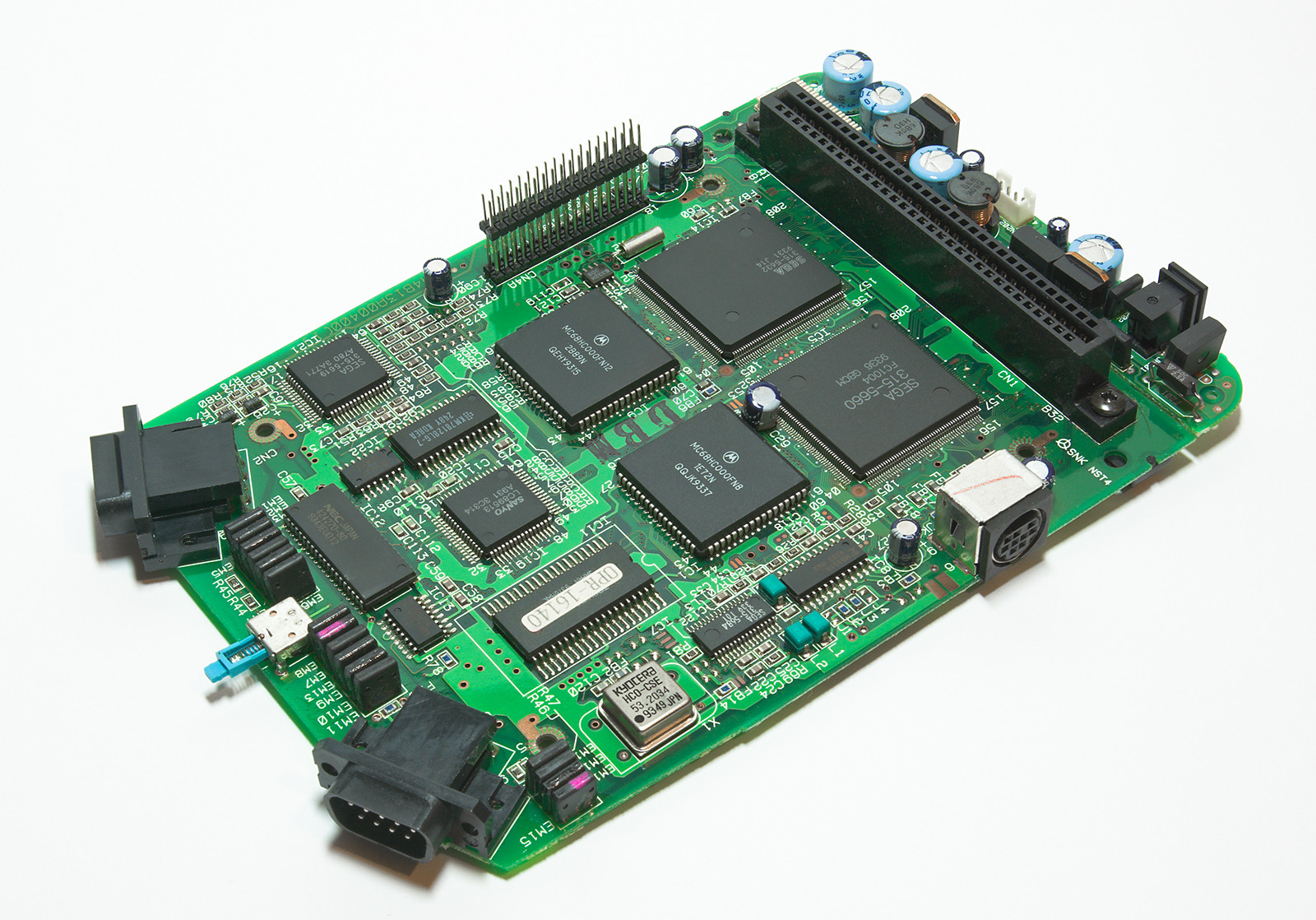 Your assumption about booting is wrong. If a Sega CD is installed, the memory map changes. The Sega CD takes ownership of $000000-$3FFFFF causing the system to boot into the Sega CD BIOS on power-on, and the 4 Megabyte cartridge slot address space becomes $400000-$7FFFFF.

Both 68k processors run simultaneously. Only the Genesis 68k has access to the VDP and sound registers of the Genesis soundchip. That leaves only three tasks for the SCD´s 68k:

Let´s imagine we load some bitmap graphics from CD in order to display them onscreen. We´d need to do the following:

Not the answer you're looking for? Browse other questions tagged sega-genesis cd-rom or ask your own question.