How does one convert Atari assembly to A=USR(ADR("[garble]")) style BASIC wrapper?

Some small utilities, tools etc for Atari were distributed as BASIC programs that would consist of just one line, that looked something like this:

Sometimes they would be split into two lines, but rarely more. 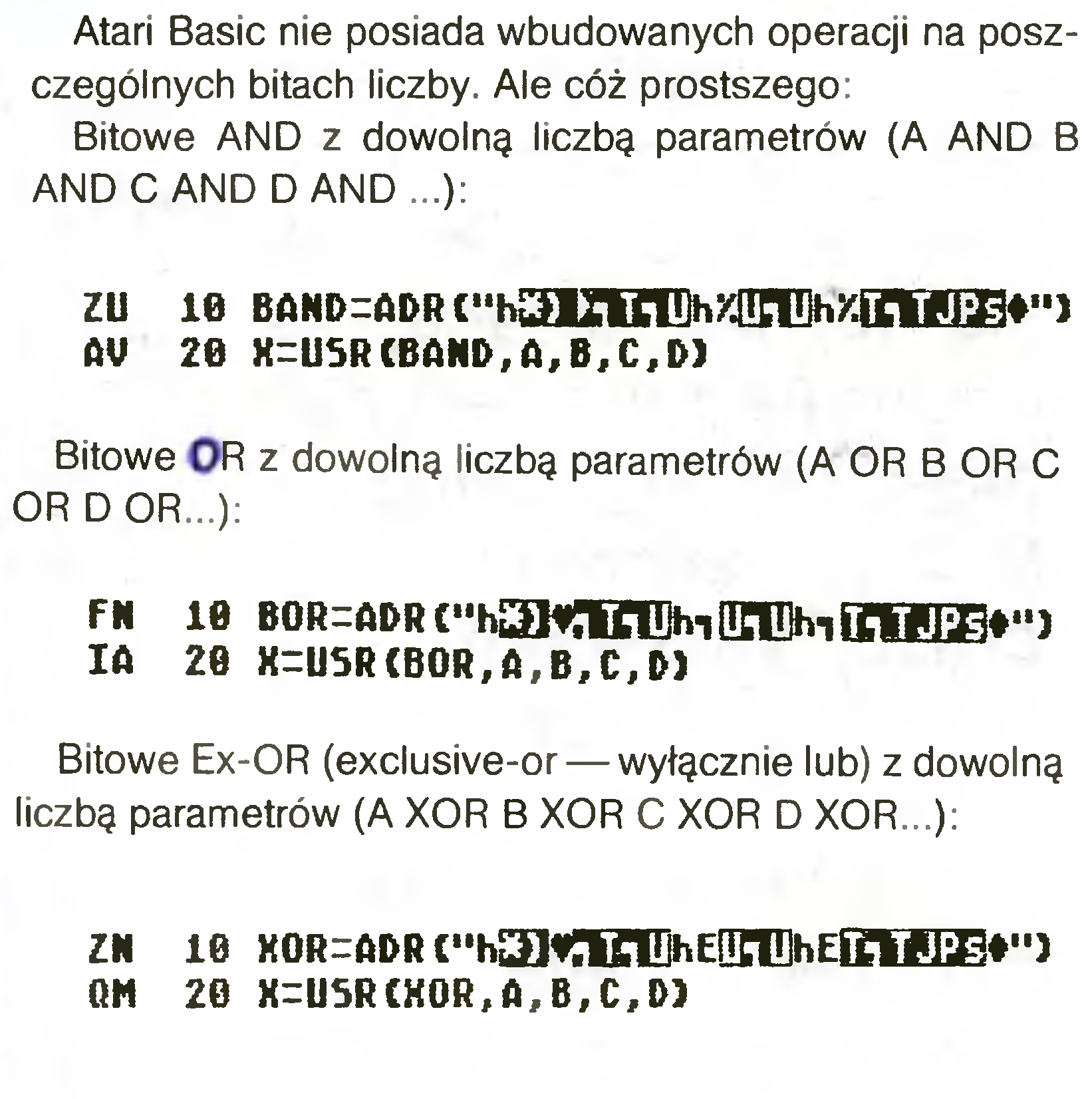 Essentially, the machine language program was encoded as a string (Atari could display all 256 characters of ATASCII even if typing some of them required some hoop-jumping), the string was wrapped into ADR (returning the address of the string) and USR (jumping to the address given).

I can't quite imagine anyone converting the binary generated by the assembler into ATASCII by hand, especially if the program was longer. There had to be some utility to do this - emit a fragment of memory as string, wrap it into the commands, save as BASIC program. Is it obtainable somehow?

First, let's explain the trick. An example - dynamically allocating a string of variable length - is located starting with line 31570:

The moment the "Magical Poke" is executed Atari begins outputting the Return key repeatedly. The program is aborted before the cursor reaches the text on screen, so when it does, the computer is in immediate mode, but with "jammed Return". Whatever lines the cursor rides through, are executed as if they were typed in. In that case, that's the line preceded by the number - which gets written into the program - and then, the line CONT, which resumes execution from the next command after STOP. Which happens to be...

Now, what the program actually does:

It's up to the user to save the remaining program containing the gibberish strings of machine code.

Not the answer you're looking for? Browse other questions tagged software atari atari-basic or ask your own question.

11
How to convert Atari (65XE) tapes to ATR?
18
How does the 4MB mod for 8-bit Atari work?
13
How did Atari cassette "turbo without hardware mods" work?
17
How can I interface with an old Atari from a modern computer?
23
How can you measure time using BASIC on Atari XL computers?
10
How can I copy software which is too large for one Atari ST floppy disk?
10
How to identify size of a 30 pin SIMM (Atari 1040 STe)
7
Does the Atari 1040 STE work with the Atari SM124 monitor?