In what year was my old, long-lost IBM PC made and which form factor/model was it? 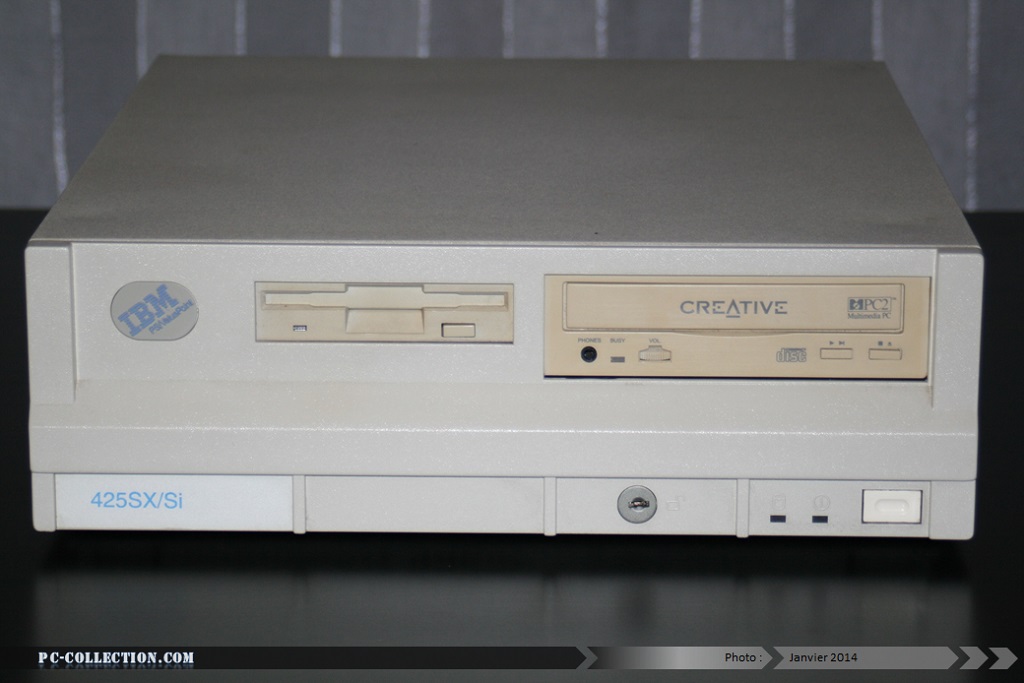 I found this image by searching for something similar to "IBM slide door", after suddenly remembering that slide door thing: 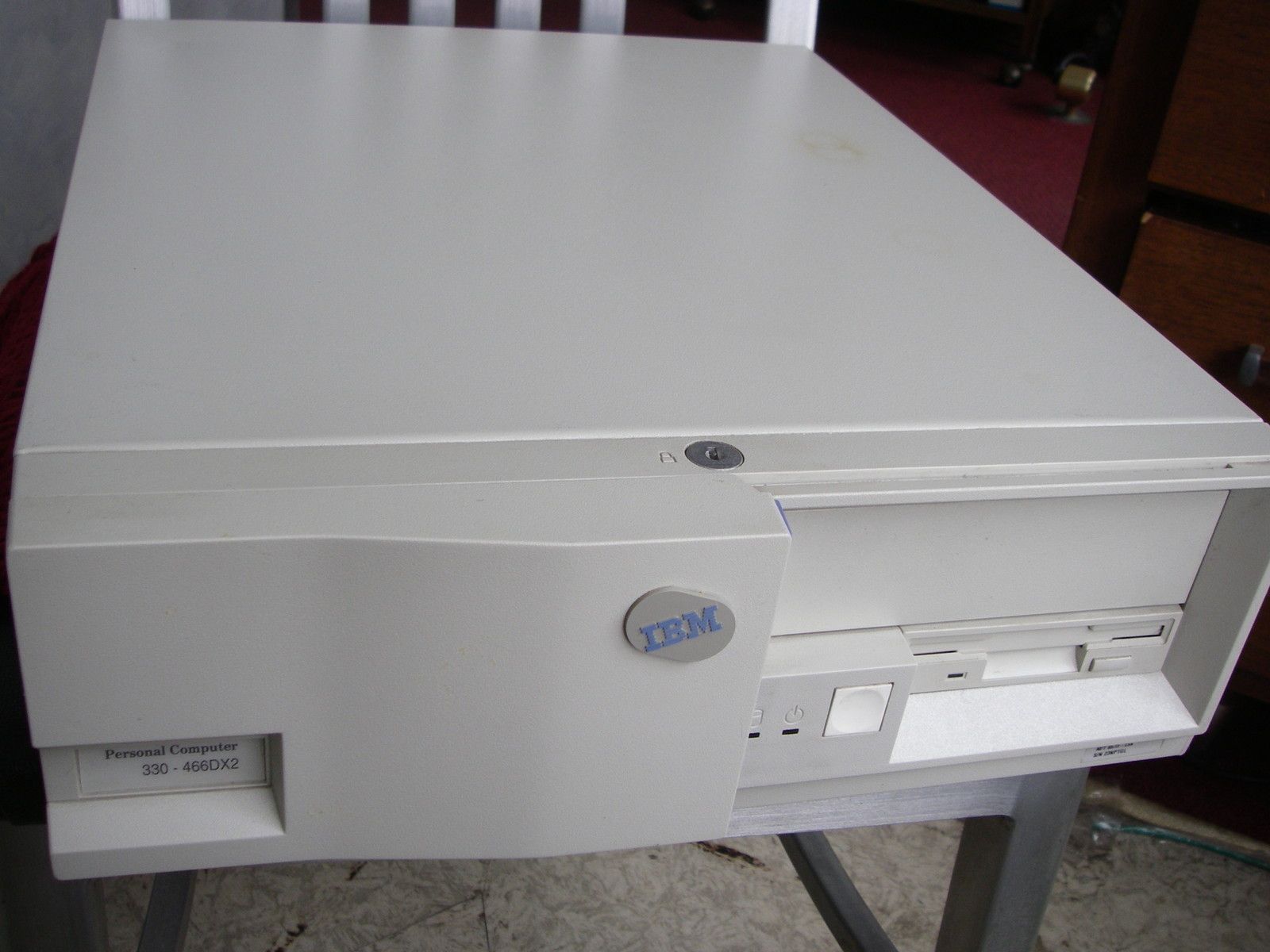 14
Were there VLB cards other than video cards and SuperIO controllers?
8
Windows 95 boot disk cannot detect my CD-ROM drive
4
My floppy drive in my IBM model 8525-001 doesn't seem to be working
5
What was the first integrated PC compatible computer?
9
Compaq Portable vs IBM 5155 Portable PC
6
What monitor could render APL2 characters in 1985?
16
Why did the 8087 need a special socket?
2
How do I slow down the emulation in VMware and make it go "proper fullscreen" for Windows 3.11?
10
What was that old FPS game where you shot rats in a sewer?
38
What caused older computer fans to be so much louder than they are today?