What software used Turbo Vision back in its prime time?

Turbo Vision, Borland’s text-mode widget toolkit, is fairly widely known by those old enough to remember it, and apparently quite influential: it gave rise to a number of ports and reimplementations (Sergio Sigala’s TVision, Free Vision, jexer, or the recently-released port by magiblot), especially after the library was donated into the public domain.

Despite this wide recognition and influence, I am struggling to come up with examples of software that actually used it back in the day, other than Borland’s own Pascal and C++ IDEs, the demos included with them, and Turbo Debugger.

Was there any ‘major’, widely-known, especially non-Borland software that used Turbo Vision (either the Pascal or C++ version), from before the library was released into the public domain? Or did Turbo Vision gain this ‘cult following’ only in retrospect? 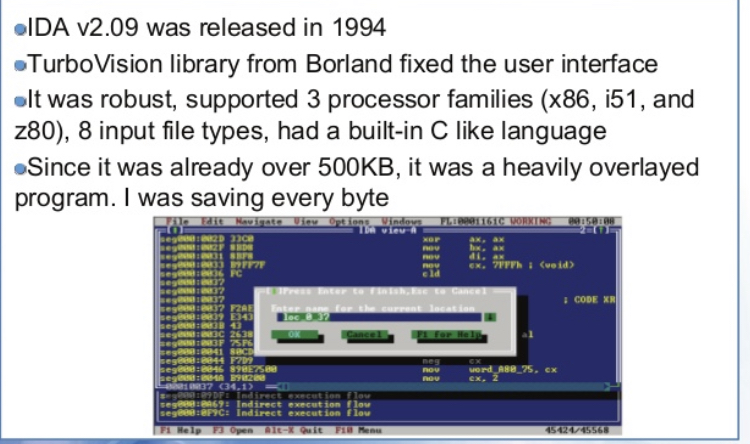 Later the same TUI got ported to OS/2, Win32 console and Linux terminal and at one point even iPhone! 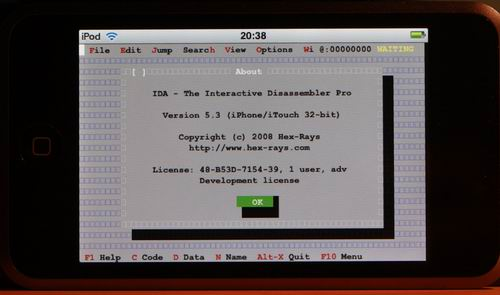 The TVision version is still shipped today for Win32, Linux and macOS together with the default Qt GUI. 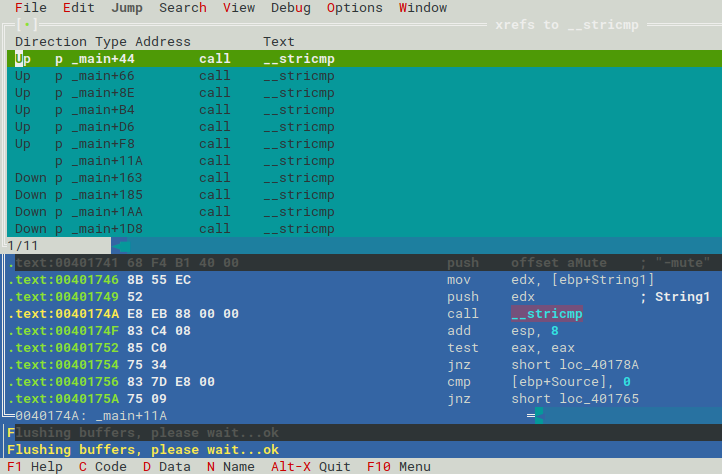 You have to appreciate that the vast bulk of software written in the world never sees the light of day outside of the business that created it. There are millions of programmers worldwide working every day on applications, yet we as the public see a small fraction of those applications.

Most of the code is line of business back office work, software used for internal research projects, work at universities, etc.

As you can imagine there has always been a bottomless need for tools that make application development easier for day to day coders.

I don’t remember any major non-Borland software written using Turbo Vision either. I suspect that if there had been, it would have been listed in part 3 of the Turbo Vision FAQ, “Applications written with Turbo Vision”.

It had a distinct look and feel of Turbo Vision, and used all its main features like multiple resizable non-modal windows or characteristic keyboard mapping. 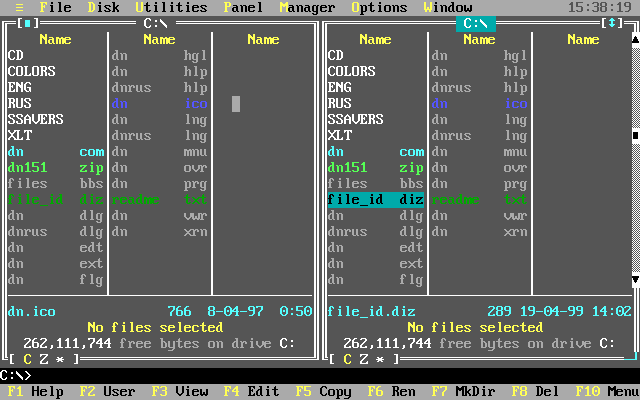 Not the answer you're looking for? Browse other questions tagged history dos borland or ask your own question.

11
Alternatives for TurboVision on DOS

34
What soviet computer used trinary bits?
20
What other computers used this floating-point format?
64
What are the software logos in MORICONS.DLL?
13
What was "whole-value computation" in early real-time systems?
20
What init system was used in early Linux distributions?
77
Back in the late 1980s, how was commercial software for 8-bit home computers developed?
8
What was the first time a programmer was able to use the well know block structure for conditional code?
3
What is the *BEAST* event-recording software grammar?
30
What aspect of portable floating point did Java back down on?
7
What hardware was used for Magic circa 1985?