Back in the 1980's, I tried my hand at programming video games, mostly using Atari's player/missle system which used sprites. I could freehand draw most sprites but couldn't come close to the animated explosions commercial video games like Xevious(1982) displayed. Today, we can download that asset from the web but obviously that wasn't an option back then. Video digitizers existed but I doubt they were used due to cost. So, were those cool 8 bit fireballs created purely "by hand"?

Esentially I'm wondering if the images were hand drawn first on graph paper or was there more to it. I couldn't get realistic results that way. The image strip is a random image I found on Google. Its not really 8-bit, but I included it to illustrate what I mean.

The sprites in the 1982 Arcade Game Xevious were designed by Shigeki Toyama on graph paper by hand. They were admired in the day for their appearance, but they look pretty simple compared to subsequent games.

If you look closely at this screenshot, you can see that explosion is quite low detail, though precise use of colour and many frames of animation can mask this on a CRT. A book has been published of his artwork and sprite designs, which includes some of the graph paper grids for Xevious. One image is below: 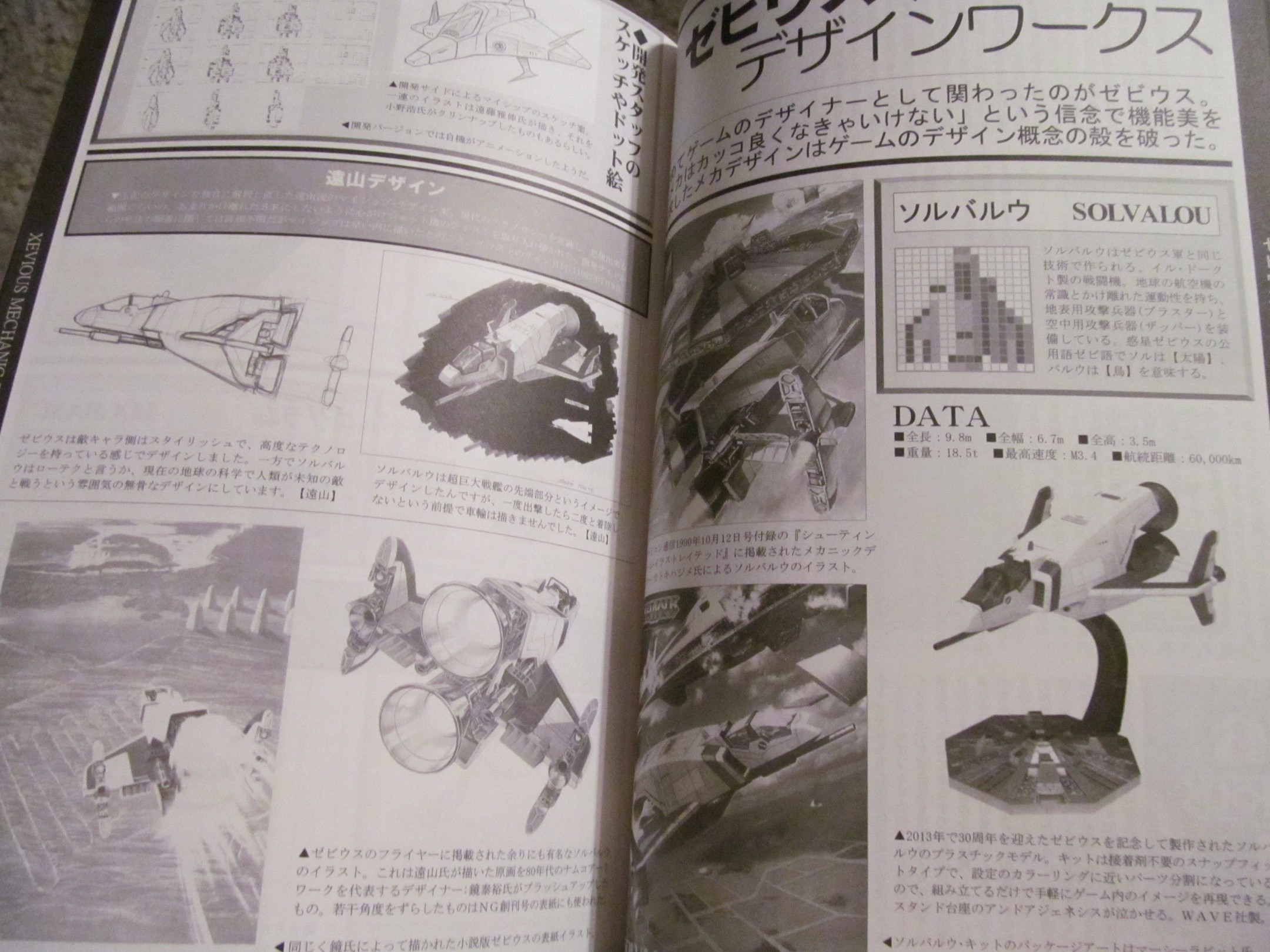 Image credit: taken from this review of the book.

The question is way too broad to answer completely, but I'm pretty sure that in almost every case it was either graph paper (+ manual translation into hex, + manual fine tuning), or simple sprite editors. The latter existed on most platforms since at least the mid-80s (from personal knowledge), probably earlier.

Editing sprites with these editors was still a rather basic affair, limited mostly to turning on and off individual pixels, but at least you'd see immediately what you sprite looked like on a CRT. Some also supported overlay (composing one sprite out of many, to get a bigger sprite and / or more colors) and animation previews, which was helpful when working on effects.

Video digitizers of the day would produce grainy, noisy images, at least on machines like the C-64 with its limited palette. The result might be suitable for full-screen art, with a lot of editing, but not for 21x24 pixel sprites. This technology only became useful with machines like the Amiga. Broadly the same goes for early scanners.

This rather detailed article does give some insight in the ways they worked back then:

It doesn't go into details of fireballs, but does capture the various stages of development and their evolution over time. Especially the example of CRT vs. pixel is an interesting one.

Not the answer you're looking for? Browse other questions tagged graphics arcade or ask your own question.

11
Atari Centipede Video and the GBS-8200 didn't seem to work - looking for ideas
32
How can I create a split-scroll effect in an NES game?
24
How did Z80 multiprocessing work in the Namco Galaga hardware?
5
NEC PC-88 video mode and resolution in games
5
What kind of graphics hardware did Nichibutsu's 1985 arcade game "MagMax" use?
6
Did ancillary LEDs trade arcade game design for manufacturing cost?