Which was the first magazine presented in electronic form, on a data medium, to be read on a computer?

In this question a magazine is meant to be a periodical publication containing news, information and other content like software for example.

By electronic magazine I mean a magazine presented in electronic form, on a data medium, to be read on a computer.

As an example, I have only one issue of the german electronic magazine "Input64" dated 10/86 on casette-tape for the commodore 64.

This is not a paper magazine that comes with a storage medium for software. It is completely digitally implemented. 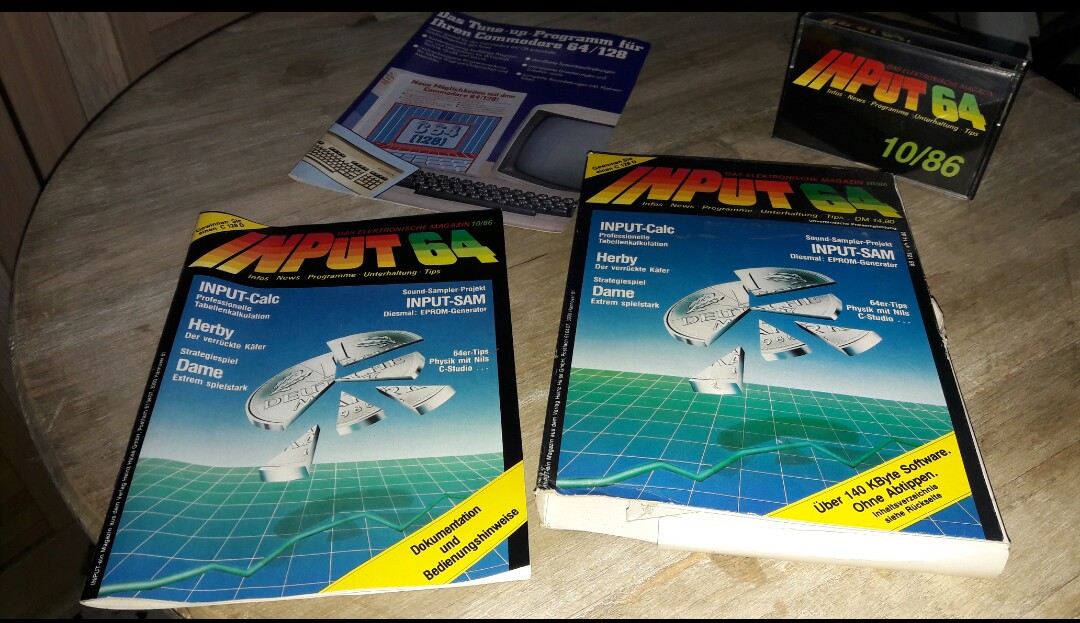 This magazine is provided on a data medium like casette-tape or a floppy disk with a booklet explaining the software in detail and summarizing the content. 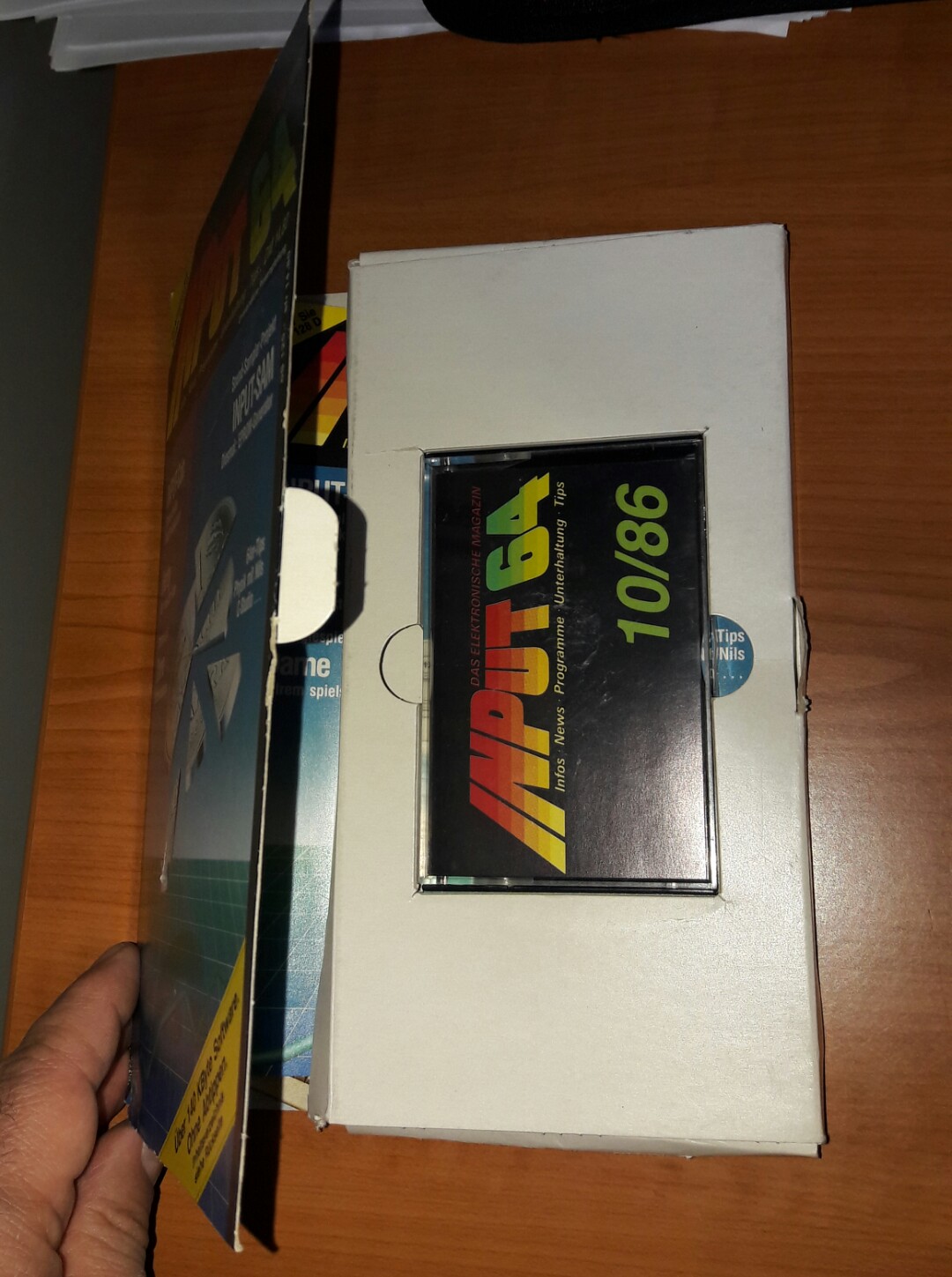 I think this issue is the first to start appearing on floppy disk: 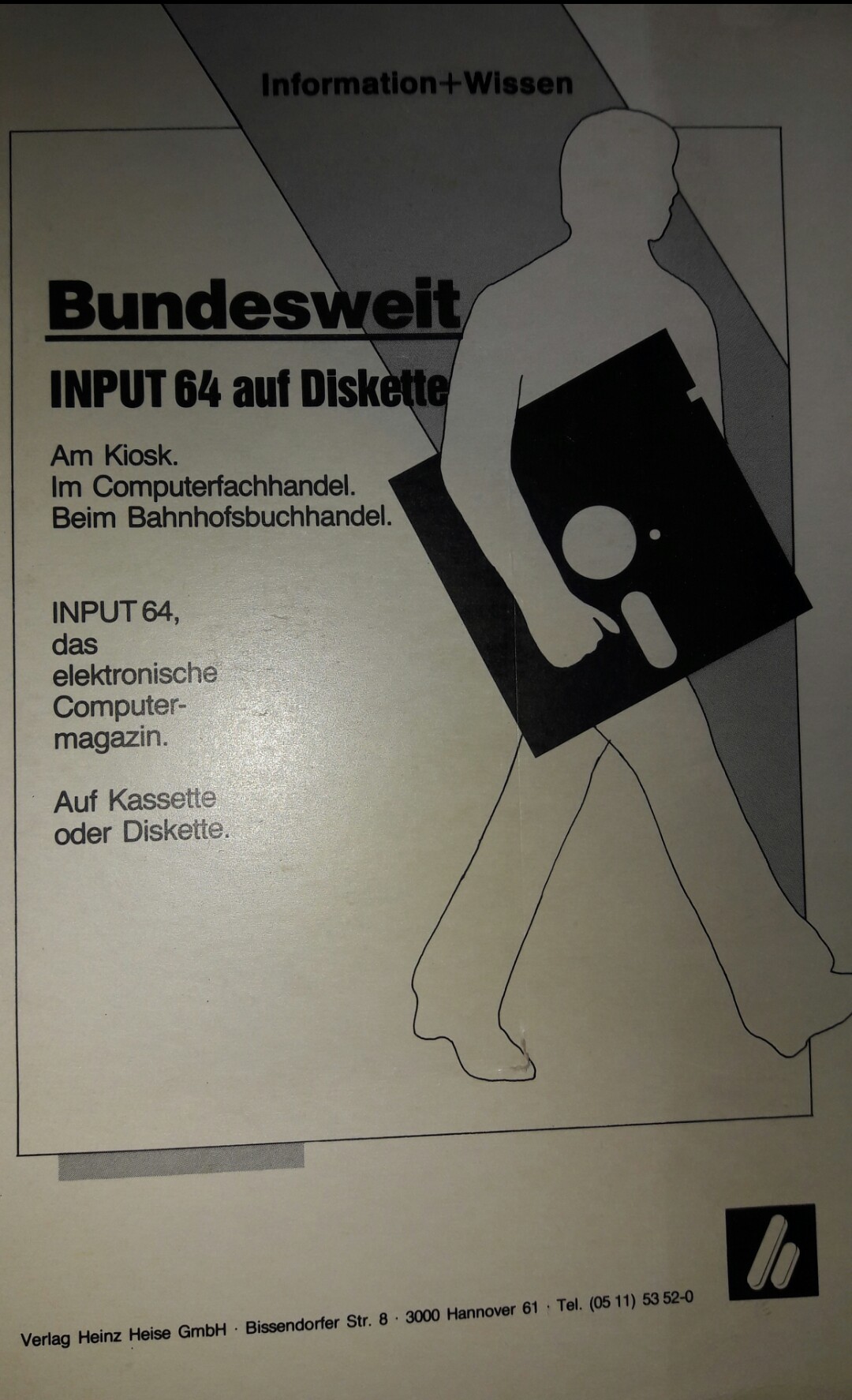 Searching on the Internet I found that the first appearance of this magazine was in january 1985.

Which was the first electronic magazine distributed on a data medium? When was its first appearance and for which computer?

The oldest magazine of that kind I know might be CURSOR for the Commodore PET. Its first issue is dated July 1978. It was as well the most bare-bones delivery I know. Just the cassette, no box, wrapped in a folded sheet of paper with instructions held together by a rubber band. Last issue seems to be May 1982.

The Internet Archive got a collection of all 'covers'.

Some research reveals that the CLOAD magazine for the TRS-80, mentioned by Foon, predates this by half a years, with its first issue being dated as February 1978.

The well sorted TRS-80.COM site got a page dedicated to CLOAD.

Interestingly both magazines originate in Goleta, CA, a small town surrounding the UC Santa Barbara site. Both use the same approach, although I think I remember some CLOAD issues using a (quite thin) plastic cover around the cassettes. Last known issue is of April 1984.

Both magazines were quite influential at their time and CURSOR was as well distributed worldwide, available in computer stores in England, Germany and Holland (AFAIR, but I'm sure there was wider distribution)

Just to have a starting point, per https://en.m.wikipedia.org/wiki/Softdisk_(disk_magazine), Softdisk was first issued September 1981.

https://en.m.wikipedia.org/wiki/List_of_disk_magazines seems to suggest the following was earlier:

CLOAD was a cassette and disk magazine for the TRS-80 which started in 1978.

Somewhere around 1980, the Vogon News Service was started.

This was an unofficial daily mailing list within DEC. It was a digest of news items sent in by readers and regular contributors. Its genesis was when one DEC employee was seconded from the UK to the US; a friend in the UK mailed him cricket scores, and later started sending news items retyped from the newspaper. The guy in the US in turn mailed them out to his friends.

Ultimately there were several thousand subscribers, and the VNS ran itself fairly automatically. (I contributed a key piece of the distribution software).

We regarded it as a newspaper, and I think that's what distinguishes it from possibly-earlier Internet distribution lists. But newspaper, rather than magazine. What's the difference?

Here in Google Groups is a random issue I found online. The masthead gives the distribution as 7157,

Not the answer you're looking for? Browse other questions tagged history magazine or ask your own question.