What happened to Spatial Freedom and the Astroid controller?

I've been doing some research into 3D mice. Pretty much the only game in town is the space mouse from 3Dconnexion.

In doing this I discovered that its original designer John Hilton left after the acquisition and went on to form a company called Spatial Freedom which produced a rival controller called "Astroid". See https://www.digitalengineering247.com/article/whats-not-to-like-about-astroid

Pretty much all evidence of this company and product seems to have been eliminated from the internet. Does anyone know what happened?

I can think of three possibilities:

I've recently discovered an attempt to create an open hardware version https://github.com/mattogodoy/mighty-mouse which I like the look of. If the answer to this question is 2 that project would be under threat.

However according to https://spacemice.org/pdf/Astroid_Whitepaper.pdf, the Astroid was based on a new design for which a new patent was at least sought.

A search shows 3Dconnexion own some patents which cover their products e.g https://patents.justia.com/assignee/3dconnexion-gmbh. They seem dubiously broad to my "open source" mindset but money and lawyers...

history input-devices
Share
Improve this question
edited May 14 at 17:17

Here's a contemporary (ca. 2013) White Paper produced by the company.

The inventor has other patents in his name, some unrelated to 3D mice and some assigned to Spaceball Technologies Inc.

By far and away the easiest way to find out the history would be to contact the erstwhile principal of Spatial Freedom and ask. His association with the corporation seems to have ended in 2014 one way or another. His Linkedin profile is here: 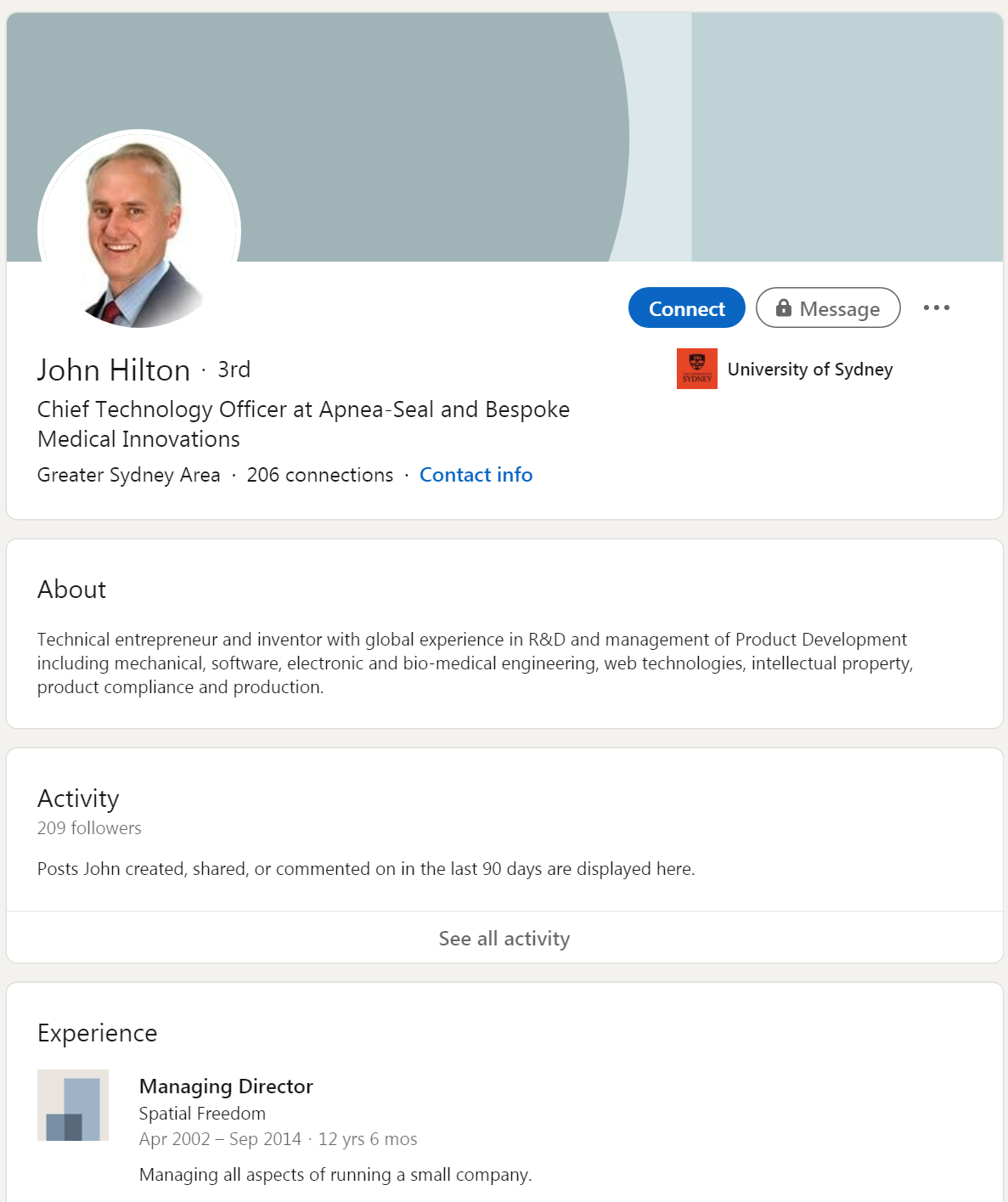 There are no videos online because Spatial Freedom was founded well before online videos were a standard thing. So trying to find context like that isn't going to happen.

Its a pity the Astroid 6000 is no longer available, we still use a couple of them in our design office currently with Inventor 2019, these were purchased in 2008 and still work perfectly. Drivers were still available via spatialfreedom website, although couldnt access it today? These were also quarter of the price of the 3D Connexion items and cant knock the quality as these have been used eight hours a day for 13 years with no issues at all.

Not the answer you're looking for? Browse other questions tagged history input-devices or ask your own question.

13
What were the main uses of the large CRT and light pen on early PDP computers?
15
What are the IPSE’s, the ASPE’s, the FRIPSE’s and the GRIPSE’s?
11
What is the history of the Intel 8275 video controller?
10
What happened to the S1 operating system?
21
What happened to the 65832?
17
What is the oldest reference to PEEK, POKE, and USR?
4
Whatever happened to the Refal language?
14
What were the differences between Xenix and Unix?
5
Which early computer games supported "English" from the paddle controller?