Ask Question
Asked 4 months ago
Active 4 months ago
Viewed 224 times
1
Closed. This question needs details or clarity. It is not currently accepting answers.

I have an older computer and want to install Linux on it. I want to do this on a CF card. I have tried many things, but get a WRITE ERROR. I get the write error when I try to install Linux ubuntu-16.04.6-desktop-i386. I think this happens when it wants to start unpacking. I have also tried versions of Linux mint, same result. When I boot the computer with the IDE adapter for CF card I get no errors but end up with a black screen with a blinking line. ( example _ ). For the IDE adapter for CF card I can take a picture if necessary, but I can already tell you that there is only one red light on it. I have tried 2 CF card `s 1x 8G and 1x 4G.

I have already supplied the CF card with the extensive MS Dos files (which are normally on the boot diskette). I have found on the internet how to copy MS Dos files that are normally on a boot floppy to CF card This should make it possible to boot from CF card. I can tell that the CF card is recognized in the bios. It shows the name, the size in MB. I also see during booting Fixed Disk 0:sdcfxs-8g ( this is in the beging ) Also I see during booting that my light of HHD and also on the CF card adapter blink red once . I have searched a lot on the internet but am now stuck. Computer Pentium III 1GHz: here's the full specs:

I looked at this site, but I didn't feel like there were any similar questions among them. I'll make sure to let you know the bios version yet. Since I don't have a floppy drive in this computer , I am looking for a way without one, if possible. I have also tried formatting the CF card as NTFS and FAT ( With a USB card reader via another computer ) but it still doesn't work. I have also read this answer

Is there anyone who can help me further, thanks in advance. 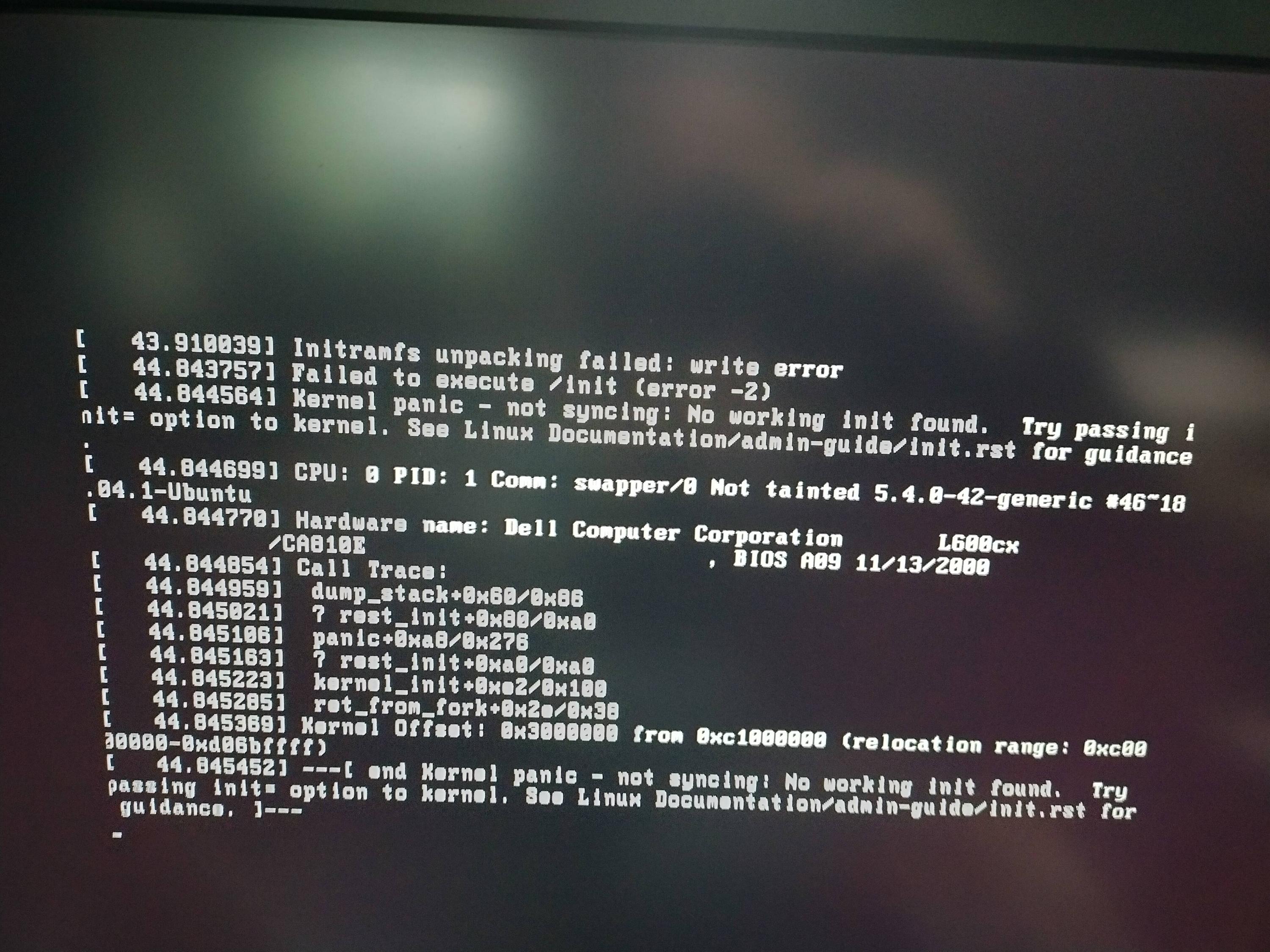 Browse other questions tagged hard-disk boot linux or ask your own question.