Did all NES "Black Box" games come in carts with five screws?

When the NES was released, there were a list of original titles from Nintendo such as Duck Hunt, Super Mario Bros. and Metroid.

These titles came in a distinctive box that was mostly black. Plus, the cartridges themselves had a black label.

So these original games have come to be known as "black box" or "black label" games.

During this time, many cartridges had five screws holding them together. Later on, to reduce manufacturing costs, this was reduced to three screws. Yes, two tiny screws times millions of cartridges really adds up.

So my question is, did ALL of the original "Black Box" NES games come in the standard five screw format or did NES eventually start shipping them in three screw format?

My assumption is that most of the original black box games were made up until the end of NES and Nintendo started using the three screw design.

This answer is a Community Wiki post, feel free to edit it to add additional games or information.

I guess it's impossible to know now (unless you worked in the industry or at a plant), as someone could have taken a three-screw variant of a game and a black box and call it a complete three screw set. 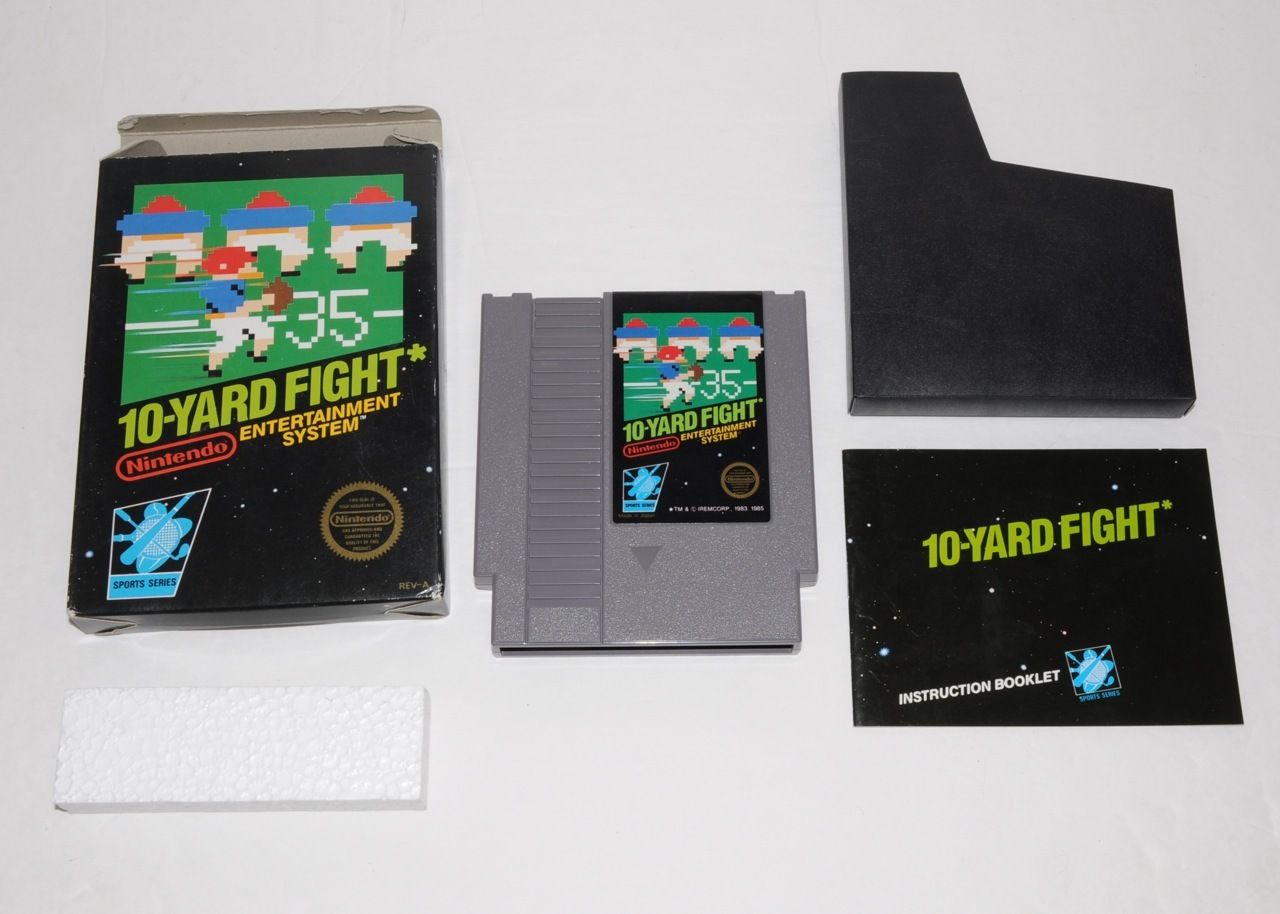 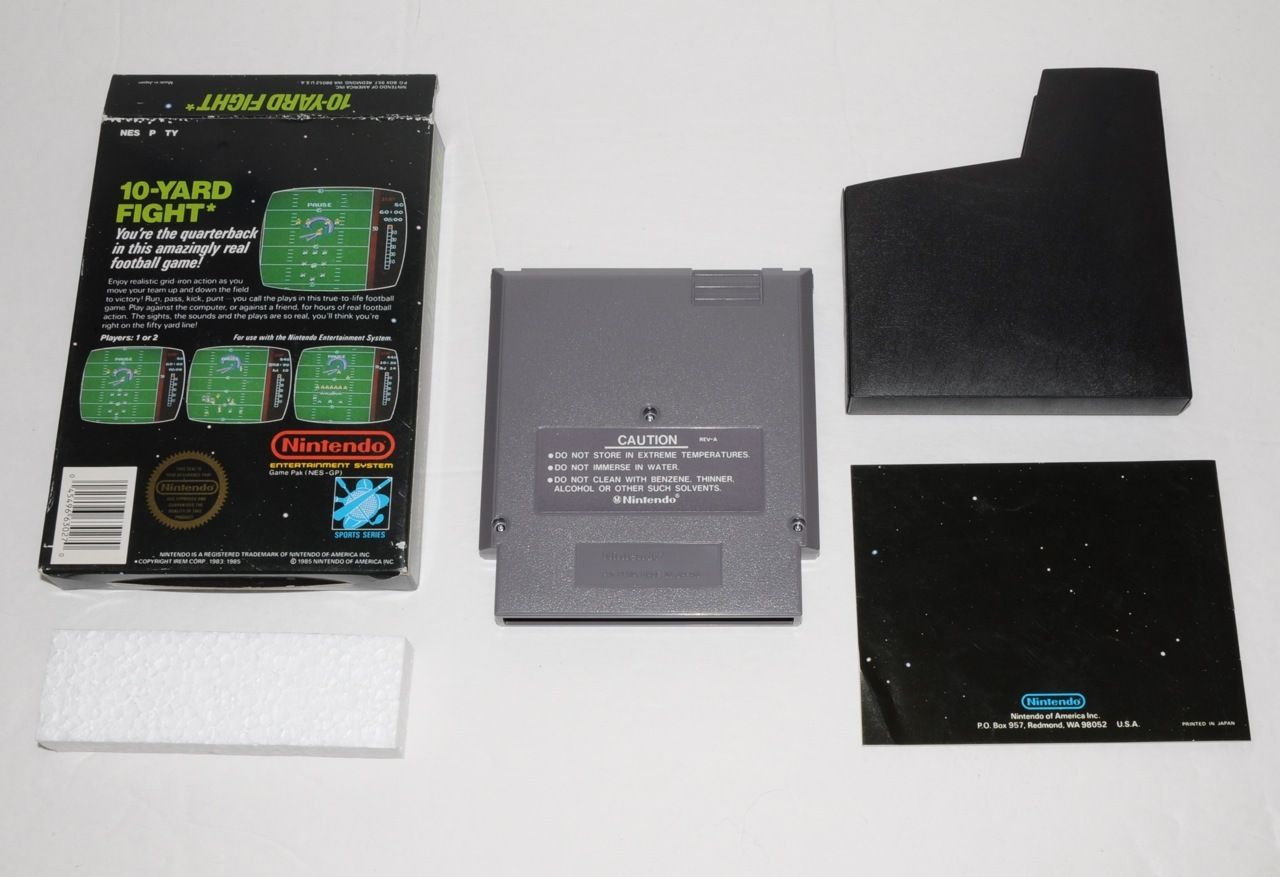 Here's one for Tennis, but there are no pictures of the back of the cartridge, so I'm skeptical. Apparently there is also one for Donkey Kong, but I'm still looking for picture proof.

7
What is the Famicom "Pulse Line" of games? How many games are part of this line?

7
What is the Famicom "Pulse Line" of games? How many games are part of this line?
9
Is there a database of the box contents for different versions of NES games?
1
Were all NES games 16 kibibytes or less?
10
Did the PAL version of Super Mario Bros. on the NES really have faster music, and if so, why?