What old LCD monitor am I thinking about?

I once had a PC with an LCD monitor and I'd like to remember what model that monitor was. Here's what I remember: 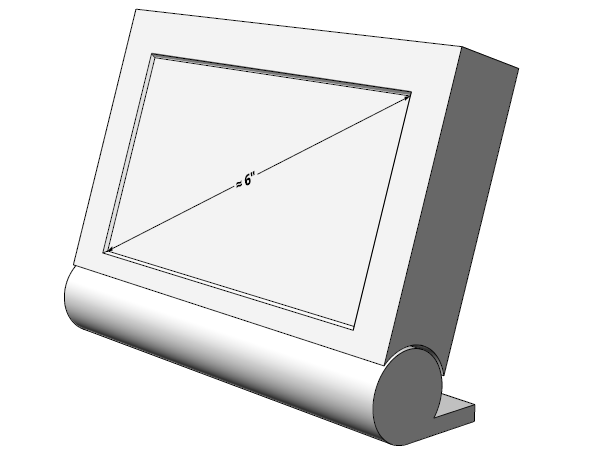 6
LCD Displays with the Intel 8080
9
Which LCD technology was used in Game and Watch?
14
First computer with LCD screen
11
Invert LCD screen in DOS 5.0
9
How do you remove an LCD bubble on an unmodified Game Boy?
7
Monitor for an SGI Octane?
15
Did Apple bundle a specific monitor with the Apple II+ for schools?
28
Looking for PC graphics demo software from the early 90s called "Unreal"
11
Was it ever possible to access the full EGA color space in 200-line modes?
11
What year was my old, long-lost IBM PC born? And which form factor/model was it?