What is the Famicom "Pulse Line" of games? How many games are part of this line?

(This question was inspired by Did all NES "Black Box" games come in carts with five screws?)

I've heard of the Famicom "Pulse Line" of games released in Japan shortly after the launch of the Family Computer. Is there anything special about these games? Is there a North American equivalent of this line? How may "Pulse Line" games were released?

Just after the release of the Famicom in Japan, Nintendo released a collection of games with the same label design known informally as the "Pulse Line" of games. One could deduce that Nintendo believed the best marketing strategy for new games was to keep the game label design consistent across multiple titles. Later, Nintendo would create custom artwork for the labels on their cartridges. 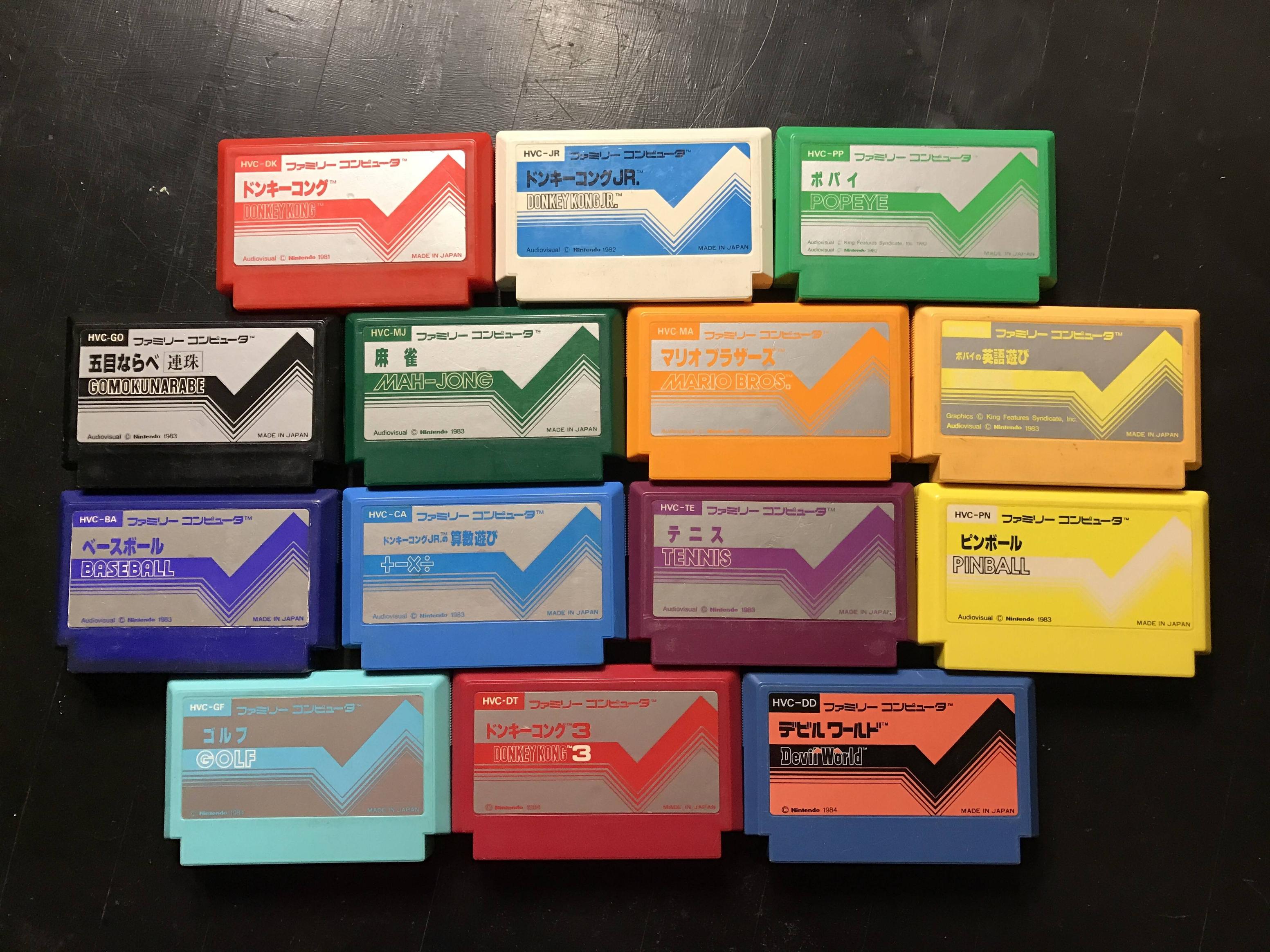 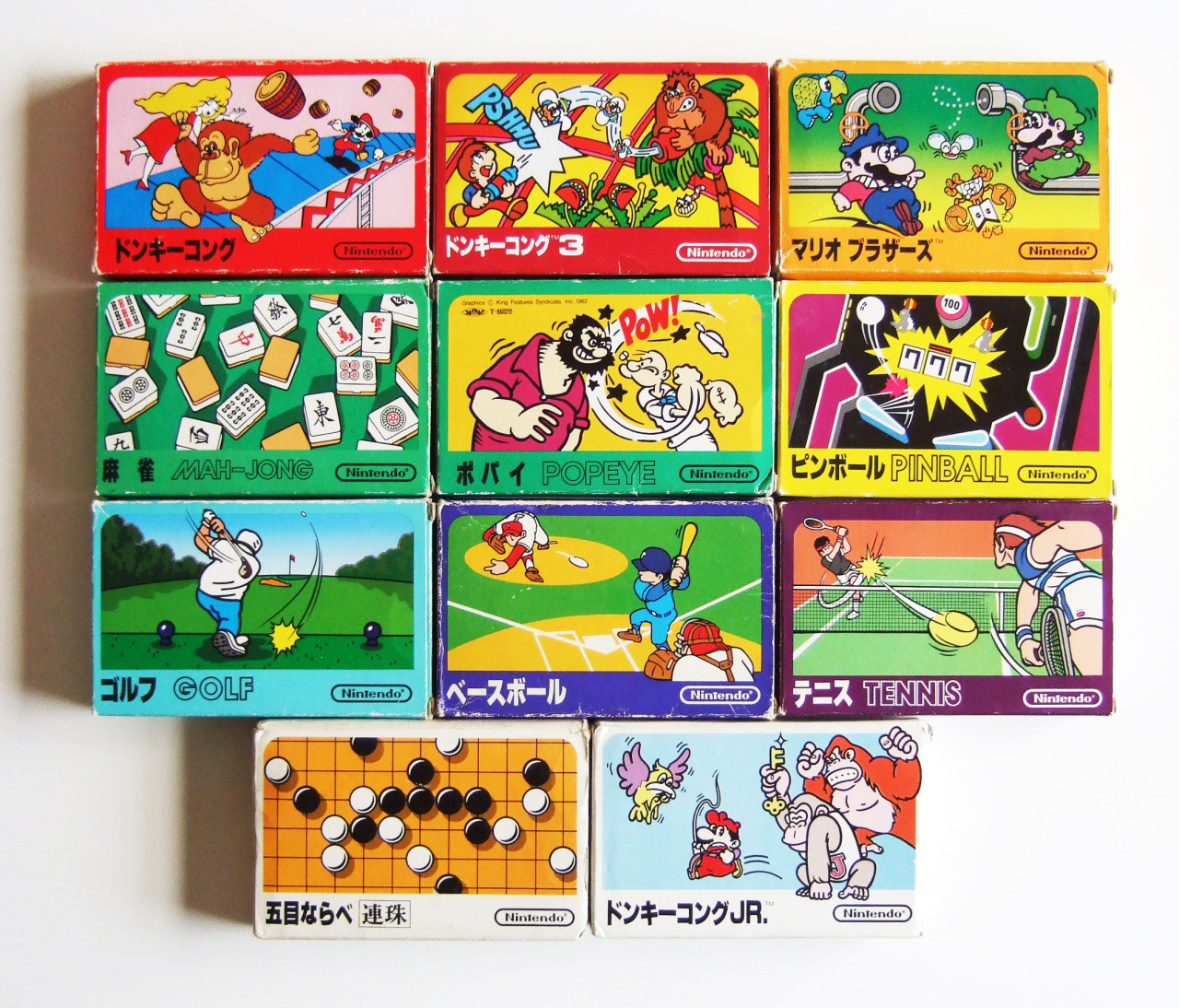 These carts have a label showing the title of the game in Japanese (Chinese for Taiwanese or Hong Kong releases) and English. This line is equivalent to the North American "Black Box" line. Additional information about "Black Box" games can be found in this question: Did all NES "Black Box" games come in carts with five screws?

The 14 "Pulse Line" titles in order of release are:

12
Did all NES "Black Box" games come in carts with five screws?

18
How does one bypass the region lock on Japanese Super Famicom?
18
What are the differences between the Japanese Famicom and American NES?
12
Did all NES "Black Box" games come in carts with five screws?
14
Is it possible to play Famicom games on the NES and utilize the extra sound channels?
18
Was Family BASIC for the NES/Famicom powerful enough to create full games and applications?
9
Is there a database of the box contents for different versions of NES games?
4
What are the circuits captured on this photo of the NES PPU die?
3
Why didn't Famicom games use the Konami SCC for expansion audio?
2
What is the reason of losing of save data in some NES games? How to prevent?