The two types of Return keys on keyboard layouts

[I assume the question is specific about prevalent PC-Keyboards. For typewriters in general the history is of course way more diverse, not to mention even more computer keyboard layouts. Wiki got several dozend pages about them.]

Why have these two types of Return keys persisted to this day?

This depends much on the area you live in. The 'shift style' (101 key) is prevalent in the US, Netherlands, Czech, Slovak, Turkey and in part in Poland. All (?) other countries (in Europe) use the 102 key by default (*1).

The return key was 'reformatted' to allow the addition of one more letter in the middle (A...) row, as many non-English keyboards placed their letters to the right side of L.

While the difference between US and UK is rather marginal, other languages do need to fit many more characters, such as the German E1 Layout:

This is rather a to-the-max example as the DIN 2137 E1 layout is newer definition, intended to support most European languages.

Historically, typewriter keyboard layouts were way more diverse. (Most) UK keyboards already had, back in typewriter times, two additional keys over US keyboards, despite being designed for the same language. Even more differences were found in typewriters for other languages.

How strong the de-facto standards are was something DIN has had to learn within the last few years. To improve usage for more different (European) scripts DIN 2137 introduced a new layout in 2012. Only a single keyboard model was ever produced by Cherry to this standard - now already a collectable. Thus the actual E1/E2 revision went back to the 102 key layout.

*1 - "By default" meaning as an 'official' (de-jure) standard for that country. Practical use may differ. Poland is a great example here, as their standards were based on the 102 (in fact on even more complex ones), but people used a modified 101 layout, simply because US keyboards were cheaply available from China. The result was the so called 'Programmers Keyboard' which by now has reached standard recognition - simply by being rather common. "Die normativen Kraft des Faktischen" as Georg Jellinek had put it in 1900 :))

The difference is between different keyboard layout standards.

As the Enter keys have different shape, also other keys are found in different locations as per the respective standards.

Also note that each country may have a certain standard layout and it is not just about having those two standards. Some countries might base on US layout or on UK layout, due to historical, political or whatever reasons.

And since computer users in each country have been accustomed to a certain standard and muscle memory to where each button is, it would be quite difficult to suddenly change to a single standard. While the layout might be different, for example in countries that have more or different letters, the keycaps are also different, not just the shape of Enter key. So it would not make any sense to even try to make keyboards with only one layout. Nobody would buy a keyboard or a laptop if it has a wrong layout or keycaps for a given country.

There are other shapes too. I always liked this fat rectangular one on some of the IBM Selectric typewriters and I really believe I remember this shape on some early (~1980s) keyboards as well. Or maybe I'm just remembering some IBM terminals that had this sort of thing. Or maybe I'm just wishing for it ... 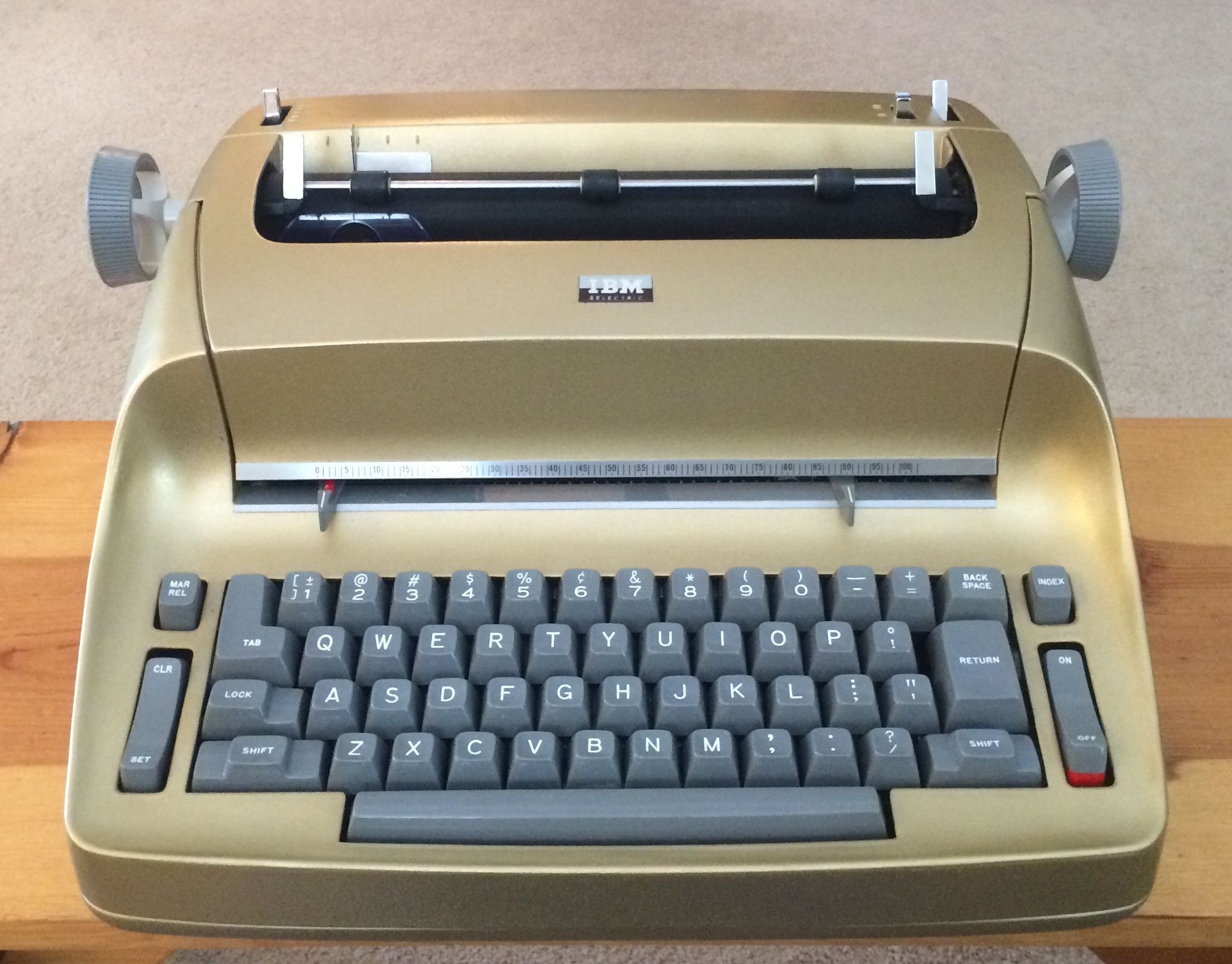 37
What was the purpose and history of the C64's special keys?
23
Why are the | and ¦ keys labelled the wrong way around?
4
Apple II Plus modifier key doesn’t work
15
Why did tactile-feedback keyboards lose popularity?
28
Why separate cursor keys?
45
Why are the symbols on the number keys of PC & Mac keyboards different to ASCII keyboards?
13
On what Apple II and II+ keyboards can the ']' character be generated?
16
Why are older Shift keys shaped the way they are?