Were there any square monitors other than PLATO?

The PLATO multiuser interactive computer system used – and indeed invented for this purpose – a plasma display, whose key selling point in the late sixties was that it did not need refresh, therefore did not need to be backed by video memory, at a time when memory was expensive. The resolution was 512x512. Square. Why? Well, why not? Square is the most obvious aspect ratio, and no reason not to go with that when you are building the hardware from scratch.

In the late seventies when Moore's law made video memory cheaper than a plasma screen, everyone started using CRTs. These had an aspect ratio of 4:3. (Landscape usually. The Xerox Alto rotated the picture tube ninety degrees for a portrait format. Why? Presumably because Xerox was a paper company rather than a computer company, and paper is usually used in portrait orientation.)

Except PLATO, which built a CRT terminal to replace the plasma screen, and built it around a square CRT. Why? Presumably to keep compatibility with existing software written for 512x512.

Terminology: it's difficult to search for information on this topic because 'square' in the context of CRTs was used to mean 'flat and rectangular'. Here I am using it in the more usual geometric sense of 1:1 aspect ratio.

So it seems to me that there is no technical reason why CRT monitors shouldn't be square; on the contrary, for a given area, square would seem inherently easier and cheaper than rectangular. And it would certainly be valuable for the user to be able to display extra lines of data. So why were square monitors not more widely used?

Some early home computers used the living room TV set as display, which takes them out of scope for this question. But business computers did not, because the standard for business computing was 80 columns, which an NTSC TV set could not display readably. So they needed dedicated monitors anyway.

Conjecture: the electronics and the phosphor coating needed to be dedicated, but computer monitors used the same glass tubes as TV sets, and at each moment in time it was cheaper to buy some of the rectangular glass tubes coming from a TV factory, then to set up a dedicated production line for square tubes.

Maybe this was a bistable state? Maybe if anyone had set up a big enough production line for square tubes for computer monitors, they could've driven down the price enough to make them as cheap as the rectangular ones, and then everyone would've started using square tubes?

If that conjecture is right, then it would be all or nothing. PLATO must've set up a small production line for small numbers of square tubes (or maybe they anticipated large numbers; they were hoping to get big). But the above conjecture would weakly predict that no one else used square tubes at all.

Were there any square monitors other than the PLATO ones?

A square CRT (cathode-ray tube) was suggested to accommodate applications written for either portrait or landscape mode.

I haven't found a 'real' picture of a 630, all I've found are pictures of other Blit terminals, but the 630 MTG Terminal User's Guide has as Figure 1-1: 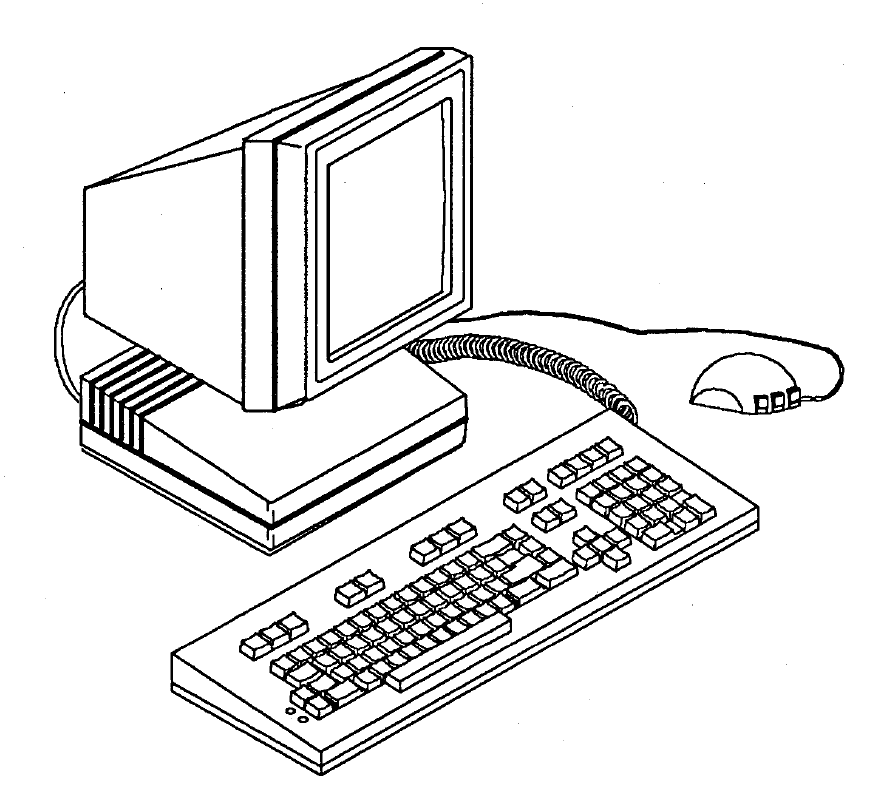 There were several VDU with square resolution, even some square pixel but none I know or could find that used a square tube.

The ones with square pixel still used 3:4 tubes.

Would round ones count? 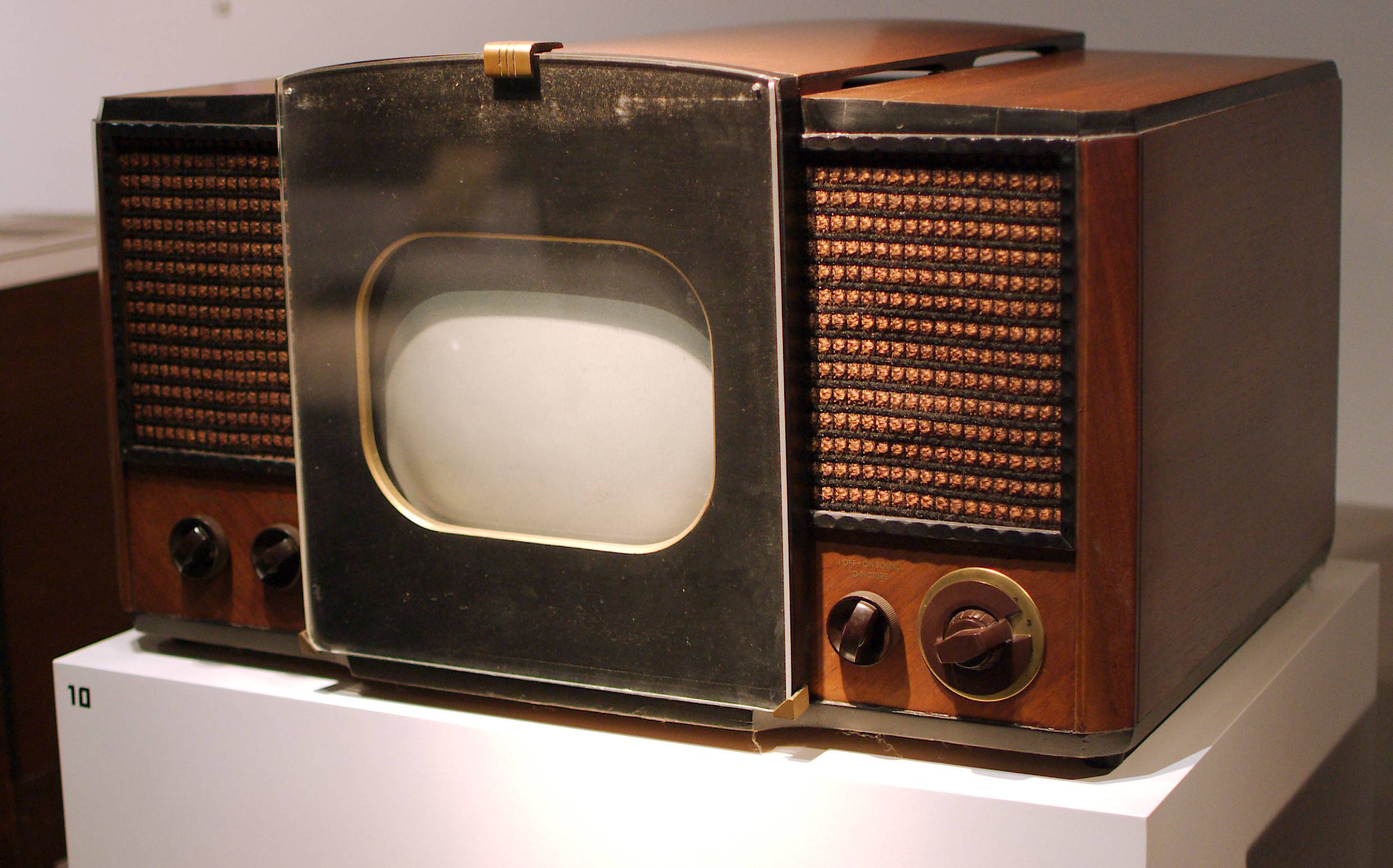 (yes, the tube under that cover is still a round one) 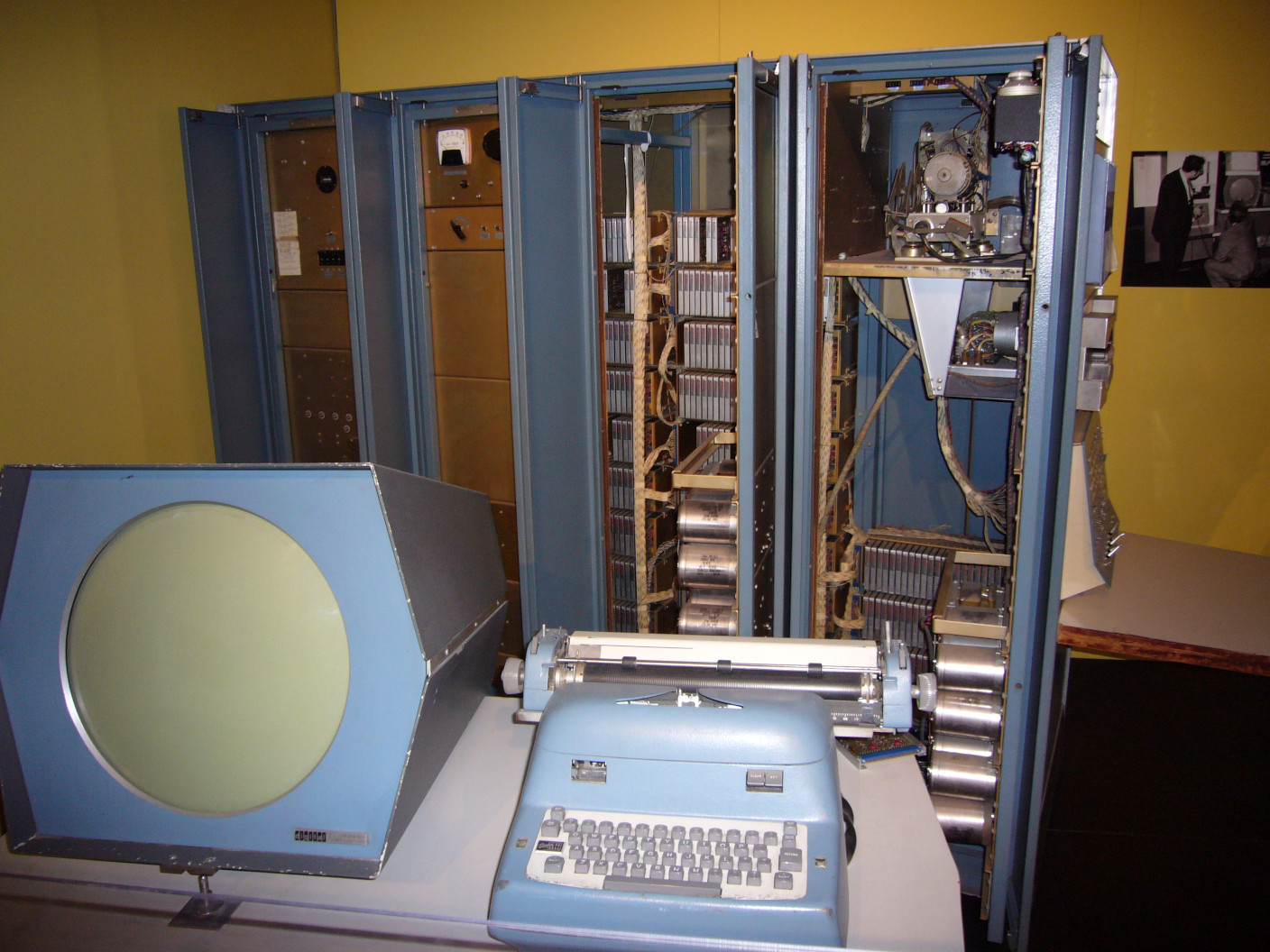 Both feature round CRT, more or less covered, displaying a square picture. Quite common until manufacturing avantgarde went for rectangular tubes created for TV. There been a few 'more squarish' tubes made on the move from round to rectangular, but they vanished soon when US manufacturers caught up with German CRT technology.

Plasma in turn is a complete different development, thus it doesn't matter what production facilities were there for TV sets. Similar, the there is no existing display standard to follow. So any ratio (and resolution) could be used. going for a square one simpliefied construction by making X and Y symmetric.

A situation quite different from later LCD monitors, which had to be made to match existing display resolutions used with CRT.

9
What were other colors beside green and amber for monochrome monitors?
20
Did arcade monitors have same pixel aspect ratio as TV sets?
35
Why did Super-VGA offer the 5:4 1280×1024 resolution?
5
Could monochrome systems produce better output for monitors than TV sets?
7
Choosing a monochrome color at the monitor?
6
Were any vacuum tube computers built with wire wrap?
13
Could some 200 line displays have been pushed to 240 lines?
18
How long did plasma displays persist?