What did the Big Red Button actually do on the IBM 4341?

Wiktionary explains the origin of the term molly guard:

Originally a Plexiglas cover improvised for the Big Red Switch on an IBM 4341 mainframe after a programmer's toddler daughter (named Molly) tripped it twice in one day. Later generalised to covers over stop/reset switches on disk drives and networking equipment.

What specifically did this switch do? Which parts of the computer were powered down or disabled? Was there any direct danger to people (e.g. electrocution or moving parts), or did it merely protect the equipment from fire or other damage? Was there any particular reason to put it at toddler height?

(If available, a picture of this specific button and its guard would also be nice.)

This question discusses the general properties of Big Red Buttons, but does not address specifics to the IBM 4341, which is notable for causing the invention of the molly guard. 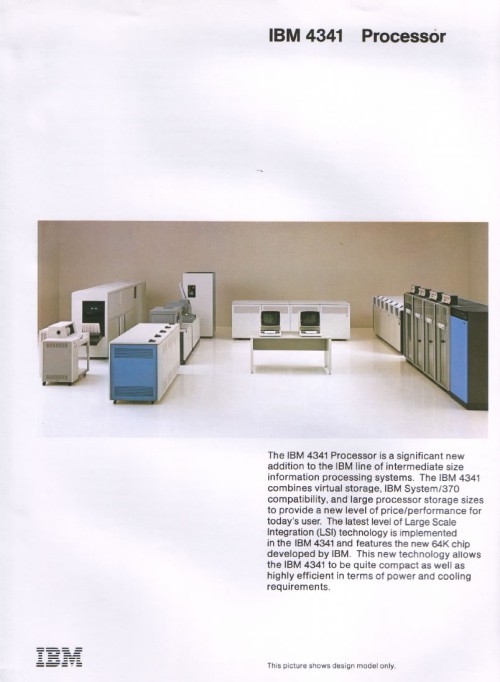 22
Why did mainframes have big conspicuous power-off buttons?

59
What did the 'turbo' button actually do?
13
What is the purpose of the yellow wired panels on the IBM 360 Model 20?
2
Power switch color on IBM PS/2 red vs white?
6
What specific factor(s) made Thomas Watson, Jr. (of IBM) so enthusiastic about early electronics?
20
What is the function of this strange IBM apparatus?
22
Why did mainframes have big conspicuous power-off buttons?
7
Did other computer companies need to license Fortran from IBM?
10
Why did IBM want to keep ICL alive?
20
What date is 74029 on an IBM Mainframe?