Were any unlicensed games released for the Nintendo 64?

There haven't been many unlicensed games released for Nintendo consoles, partly due to the fact that Nintendo has locked down their development hardware and software. The most famous of Nintendo's unlicensed games is probably Tengen Tetris for the NES, which is now sought after as a collectors item due to its short time on the market.

Were there any unlicensed games released for the Nintendo 64?

Yes, at least if you count pirated games (which are neither licensed from Nintendo nor from whomever owns the game, so twice as unlicensed). Per this moment in a REcon presentation on the Nintendo 64 CIC:

... now I should say, unlike the older Nintendo stuff, instead of having very widespread pirate chips, this pirate game is actually very very very rare. If you actually have one of these and you're willing to donate in the name of science we'd actually really like to see what's inside those. There's a very small number of pirate games made in Hong Kong that have this chip and we have very little information about the history of this pirated CIC. So, again, please let us know if you have any leads on these.

Since the presentation is an in-depth look at the Nintendo 64 copy protection by people who have studied the thing at length, and that appears to be the only reference to illegitimate copy protection chips, it's probably correct to say that there were no unlicensed games with original content, and very few pirated games. Nintendo's approach in the 64 was sufficient in practice.

While I was looking for information on the Hong Kong bootleg mentioned in Tommy's answer, I actually found information on a different bootleg released in Brazil: Ronaldinho Soccer 64

Released by TEG Peru only in Brazil in January 1998, this bootleg was a modified version of International Superstar Soccer 64 which replaced all fake roster names with real player names, added some pictures of Ronaldinho to the title screen, removed the Konami logo, and changed some of the music tracks. This bootleg also lacked a real CIC, so a device such as the N64 Passport Plus III is required to get the game to boot. 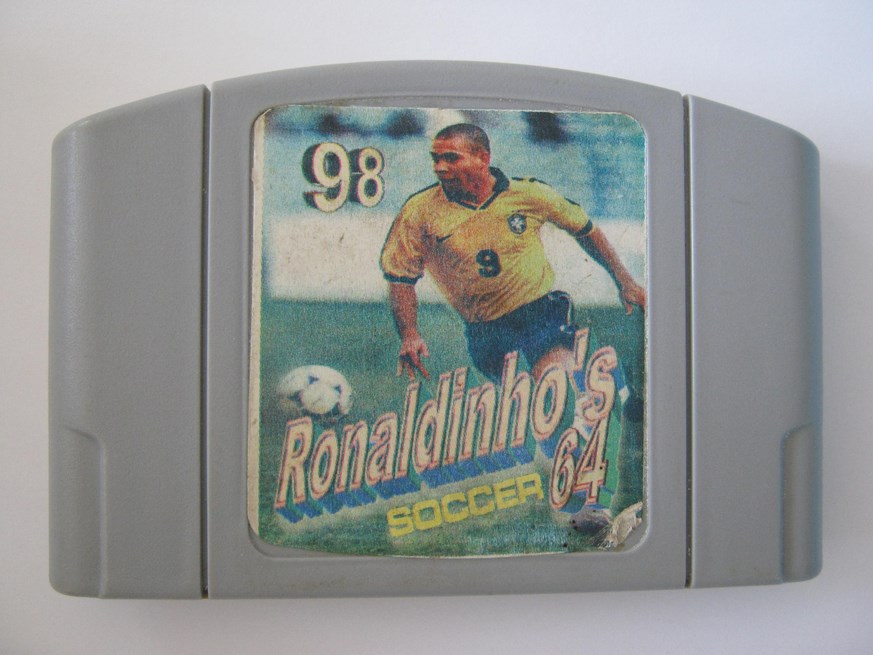 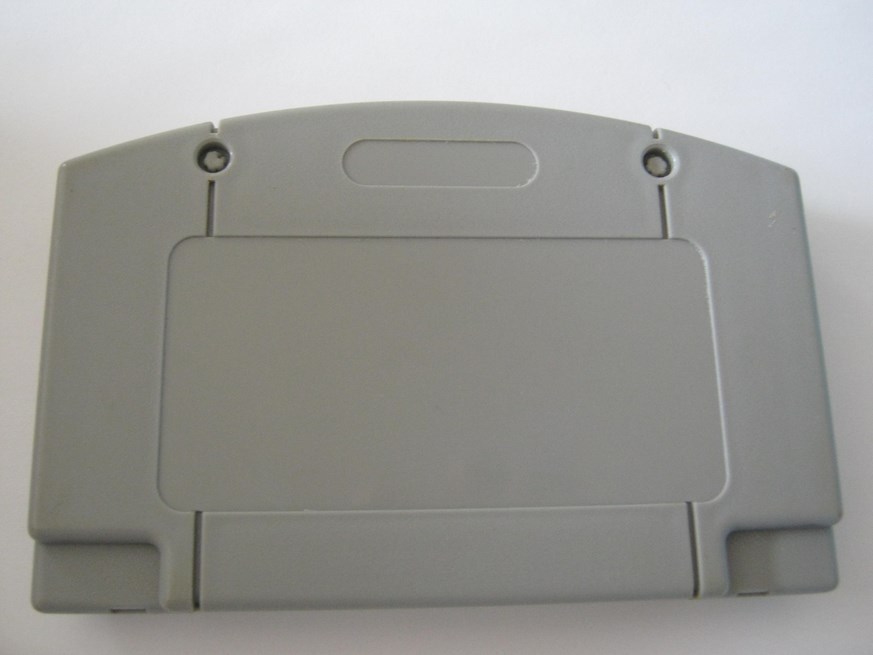 Not the answer you're looking for? Browse other questions tagged nintendo nintendo-64 licensing or ask your own question.

11
Were there any other peripherals that used the Nintendo 64's Memory Expansion Bay besides the Expansion Pak?
8
How can I play Nintendo 64DD Games with sixtyforce (on Mac)?
50
What was Nintendo's Software Development Environment for NES Games?
30
Why is a BIOS dump not required to emulate Nintendo 64 games in most modern emulators?
12
Did all NES "Black Box" games come in carts with five screws?
9
Was the Japanese Super Mario Bros. 2 ever released in Europe?
11
Can a Japanese (or US) PSU for Nintendo 64 be run with 230 V mains?
5
What was the reason that the original Western NES console had a "cartridge bed" that had to be pushed down to play?
28
Why did Nintendo 64 (1996) memory cards require a battery inside them to retain data whereas the PlayStation (1994) ones did not?