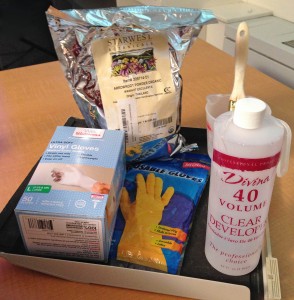 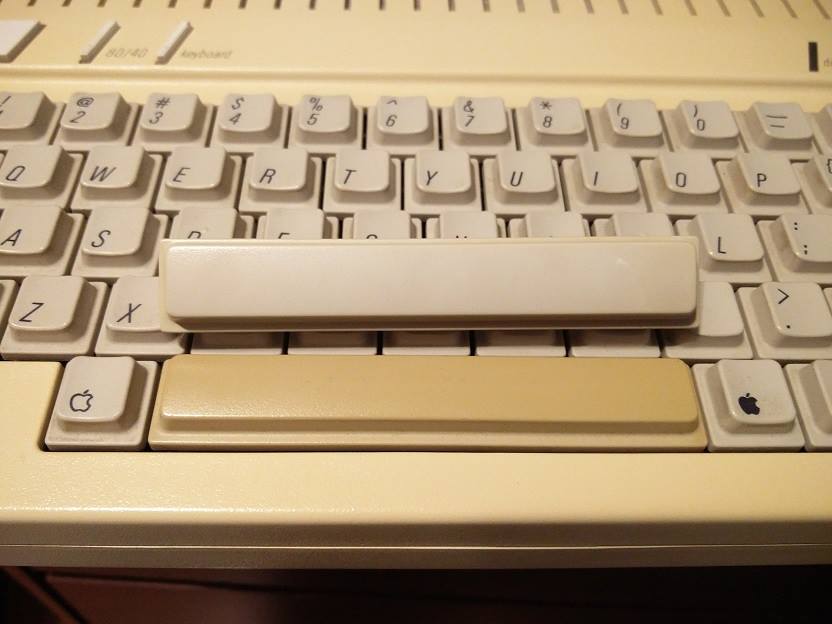 8
Repairing/Lubing/Fixing Amiga 500 floppy drive
9
To wash or not to wash a Mac SE/30
19
When or should we expect our 8-bit motherboards to fail due to the capacitors?
11
Restore corroded AT motherboard with dead CMOS battery
18
Are the effects of "Retro-Brighting" permanent or temporary?
18
Is it possible to adapt a standard PC floppy drive to work in an IBM PS/2?
10
How to renew and re-ink old printer ribbons?
5
What is the optimal way to store retro computing paraphernalia (games, consoles, accessories, books) on display at home?