What computer was used in Weird Science?

In the 1985 movie Weird Science, two teenage boys use a computer to create a girlfriend (Kelly Le Brock). I've seen that movie 20 times or so but I still couldn't make out what computer they use.

I realize the graphics of the computer (along with it's ability to create humans...lol) is not within the actual limits of the computer and that it was probably chosen to be something futuristic looking.

But it appeared to be at least some type of real computer. Or loosely based on one.

Anyway, what kind of computer was it?

The Memotech MTX, if you believe its Wikipedia page. Your assumption about the graphics is correct: it's a machine that uses much the same hardware as an MSX, including exactly the same video processor, but unwittingly and therefore without being compatible. 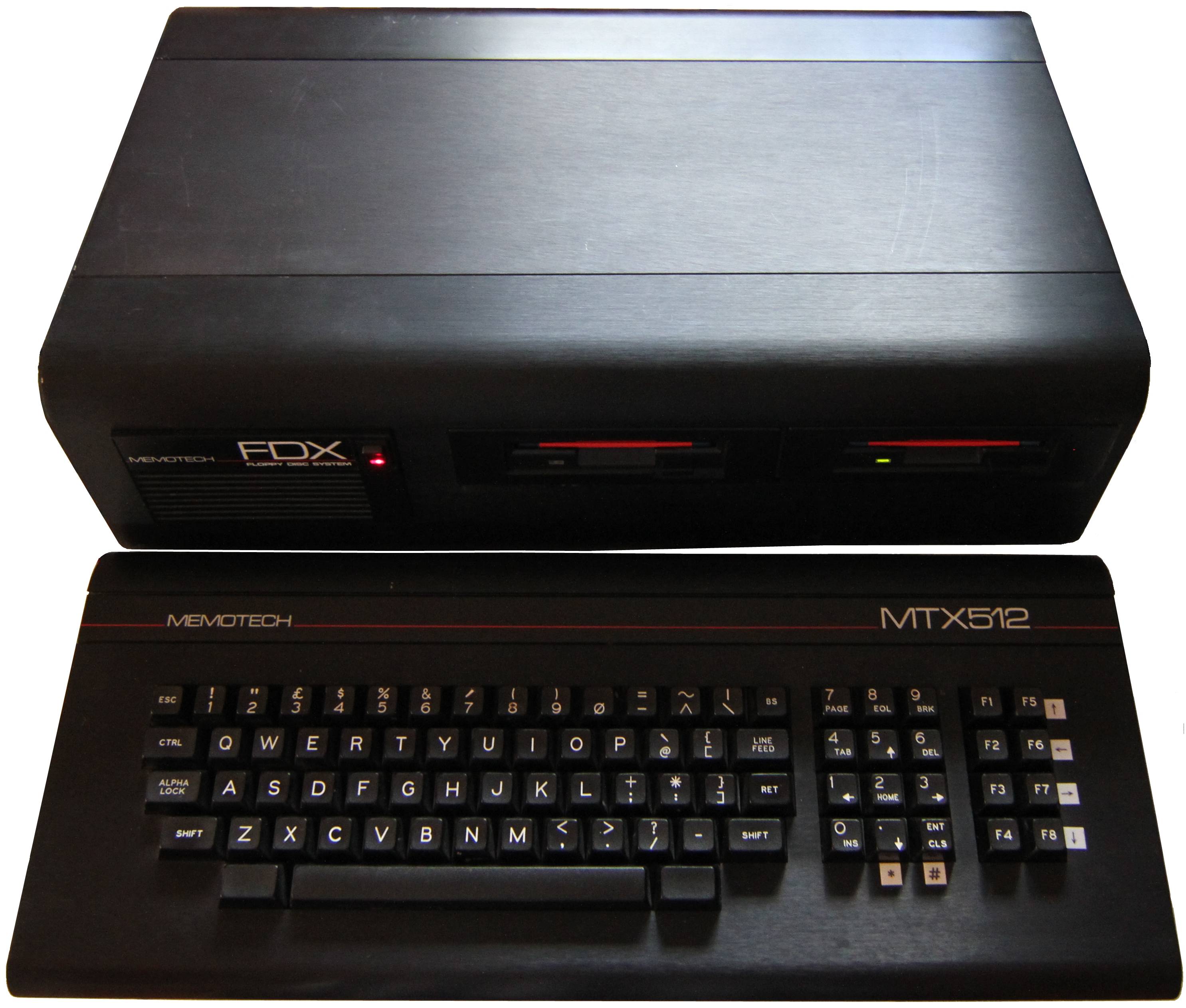 It was a Memotech MTX 512 with expansion unit.

For future movie-related computer questions it's always a good idea to check Starring the Computer page. In this case, just look here.

40
What computer system is this from 1984 Doctor Who?
7
Help identifying a very old computer: 1974, maybe an NCR
1
Which computer is used in this NCIS episode?
12
Radio Shack computer trainer kit?
14
What are the names of the computers, that were used in the CP/M advertisement?
39
What kind of keyboard or computer am I typing on?
9
Can anyone help me identify this computer?
6
Does this computer have a steering wheel?
6
What commercial computers were based on the MC88100 and MC88110?