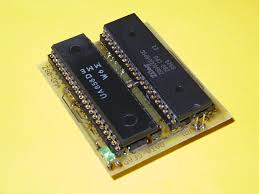 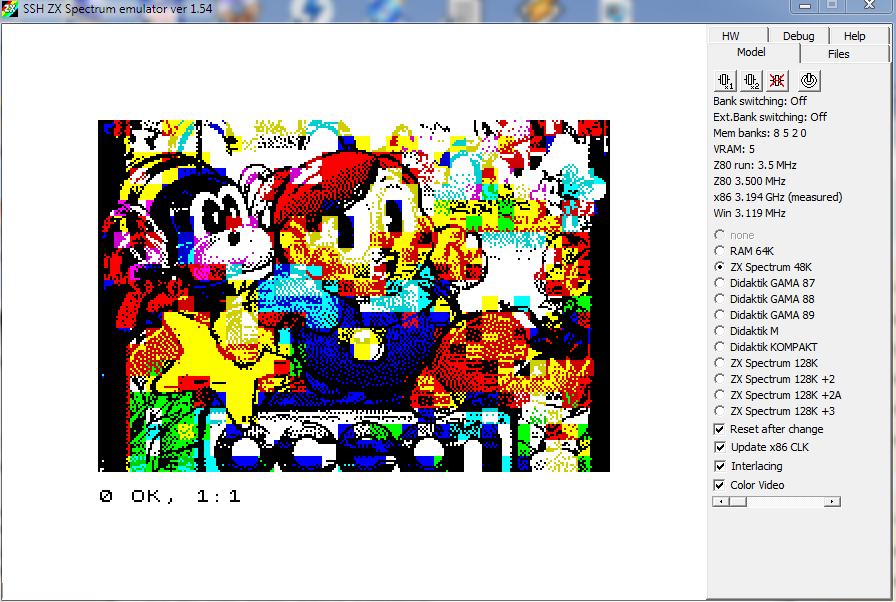 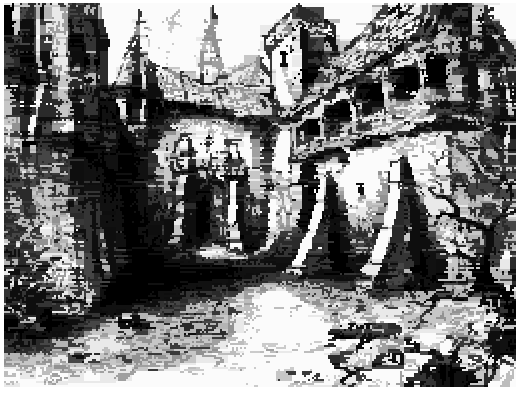 As a conclusion, I think history has proven that if you built a mass-market computer with relativly high-end graphics, custom logic turned out to be much cheaper than off-the-shelf DMA chips with their limited capabilities extended by (again) custom logic. The Commodore C64, the Amiga, Atari ST and similar computers all went that way.

56
Simplest system to create an emulator for
20
Uses for the halt instruction?
9
How did we use to have these high quality 256 color images?
18
What are tacts in the context of ZX Spectrum systems?
26
How did Z80 multiprocessing work in the Namco Galaga hardware?
6
What are some example uses of the Z80's BUSRQ/AK pins?
6
Were there any games/software that used a resolution or resolution-mode higher than what was advertised available on the machine?
8
Breakeven number of bytes for programmable DMA

8
Breakeven number of bytes for programmable DMA
24
What techniques were used to reduce the required re-rendering in 3D programs?
106
Why do C to Z80 compilers produce poor code?
4
Identifying an old one-bit image file format
5
How does the PMD 85 display colour or greyscales?
19
When did hardware antialiasing start being available?
3
Is there a way to blank out a portion of a screen on Commdore C64?
5
Performance characteristics of the DEC Type 30 graphical display