Does anybody remember a database cartridge for the Commodore 64?

Decades ago I bought a database cartridge for my C64. IIRC it was a no-name brand being sold as close-out or from a bargain bin. It may have been the slowest program I ever bought. It wasn't too bad for the first few entries, but by the time the database had 25 or so entries, adding a new entry would literally take minutes. Once you felt the slowdown, each new entry would take even longer to be accepted. I built an address book, but it became unusable due to the database speed problem.

Does anybody else remember what this thing was called? As far as its progressively slower performance as entries were added, I decided it was poorly designed. I'm thinking they used some sort of recursive method, but not really knowing what they were doing. 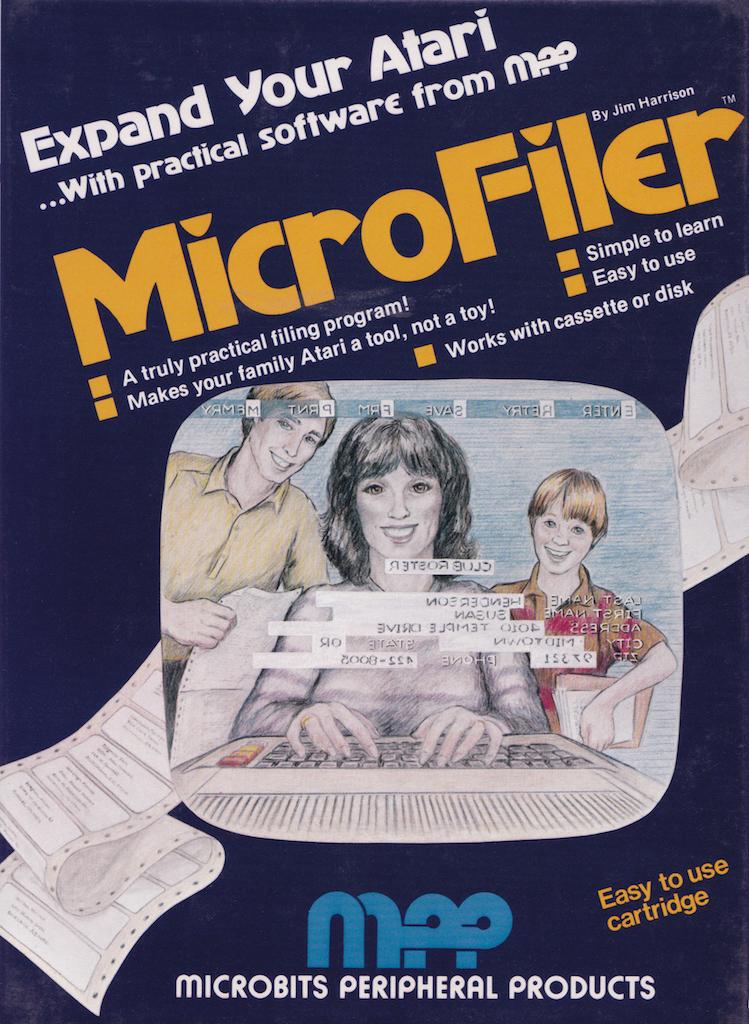 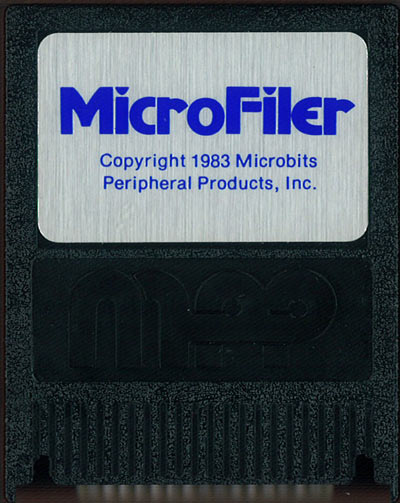 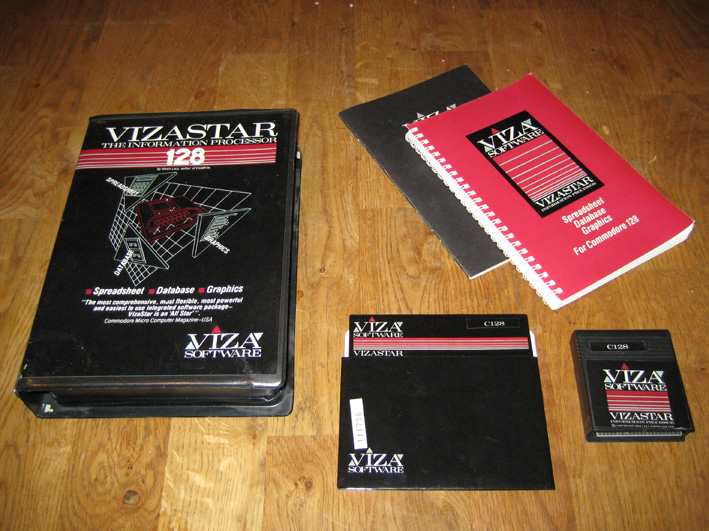 Is it perhaps Delphi Oracle? It came with a copy-protection dongle that plugged in the cassette port.

It was kind of silly because it would be easily reproduced by putting a paperclip on pins 4,5.

Not the answer you're looking for? Browse other questions tagged commodore-64 identify-this-software application-program or ask your own question.