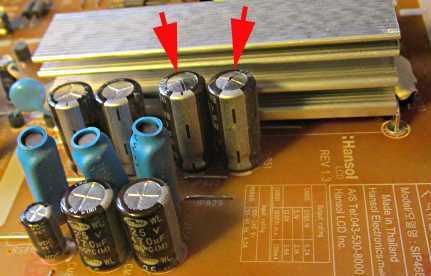 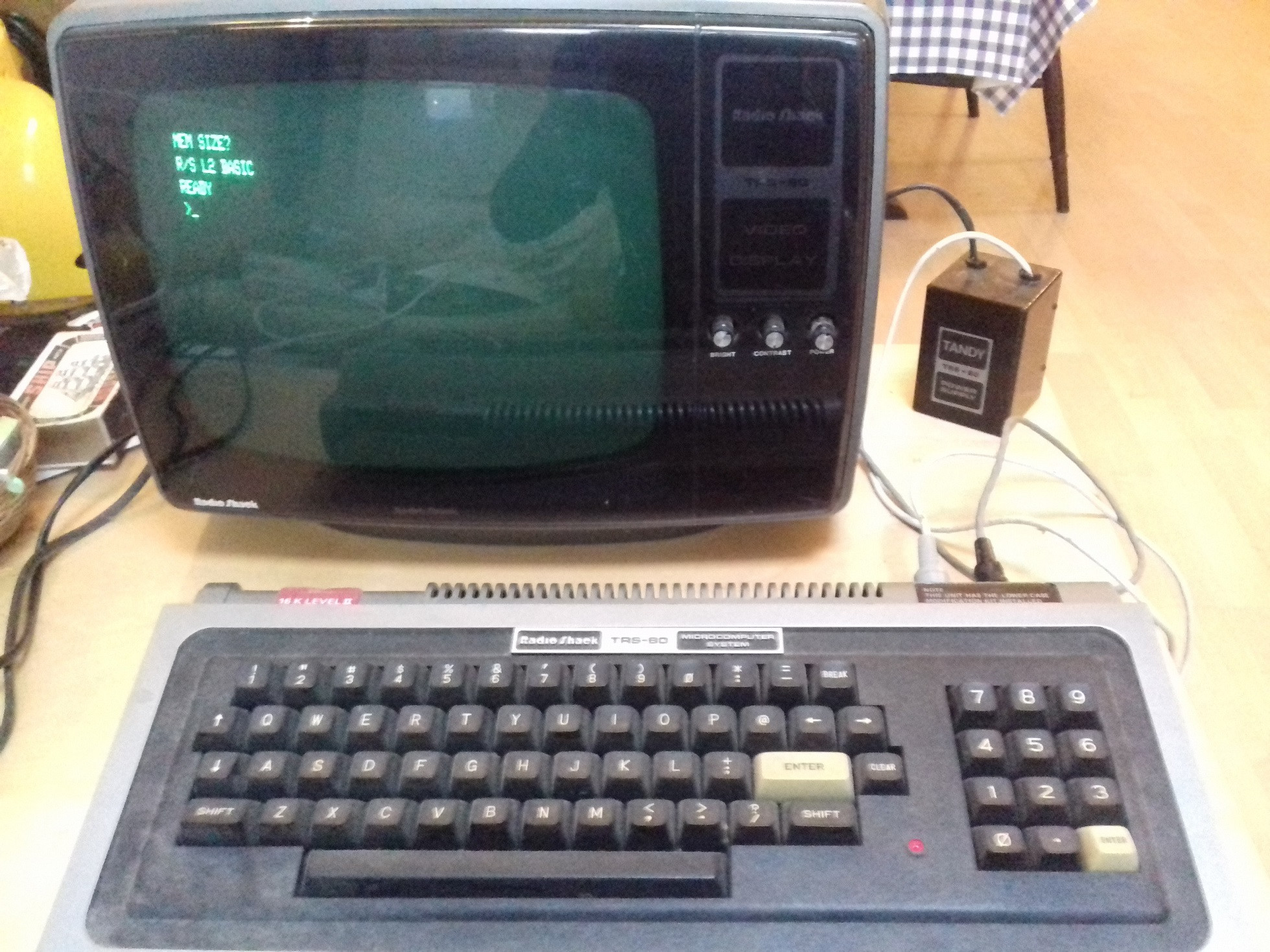 5
What to check before powering on TRS80 Model III in unknown condition
50
What precautions to take when powering on old computer for the first time in years
11
What, if any, routine maintenance does an old computer need?