In the 2001 video game, Operation Flashpoint, there is a laptop that appears in the menu: 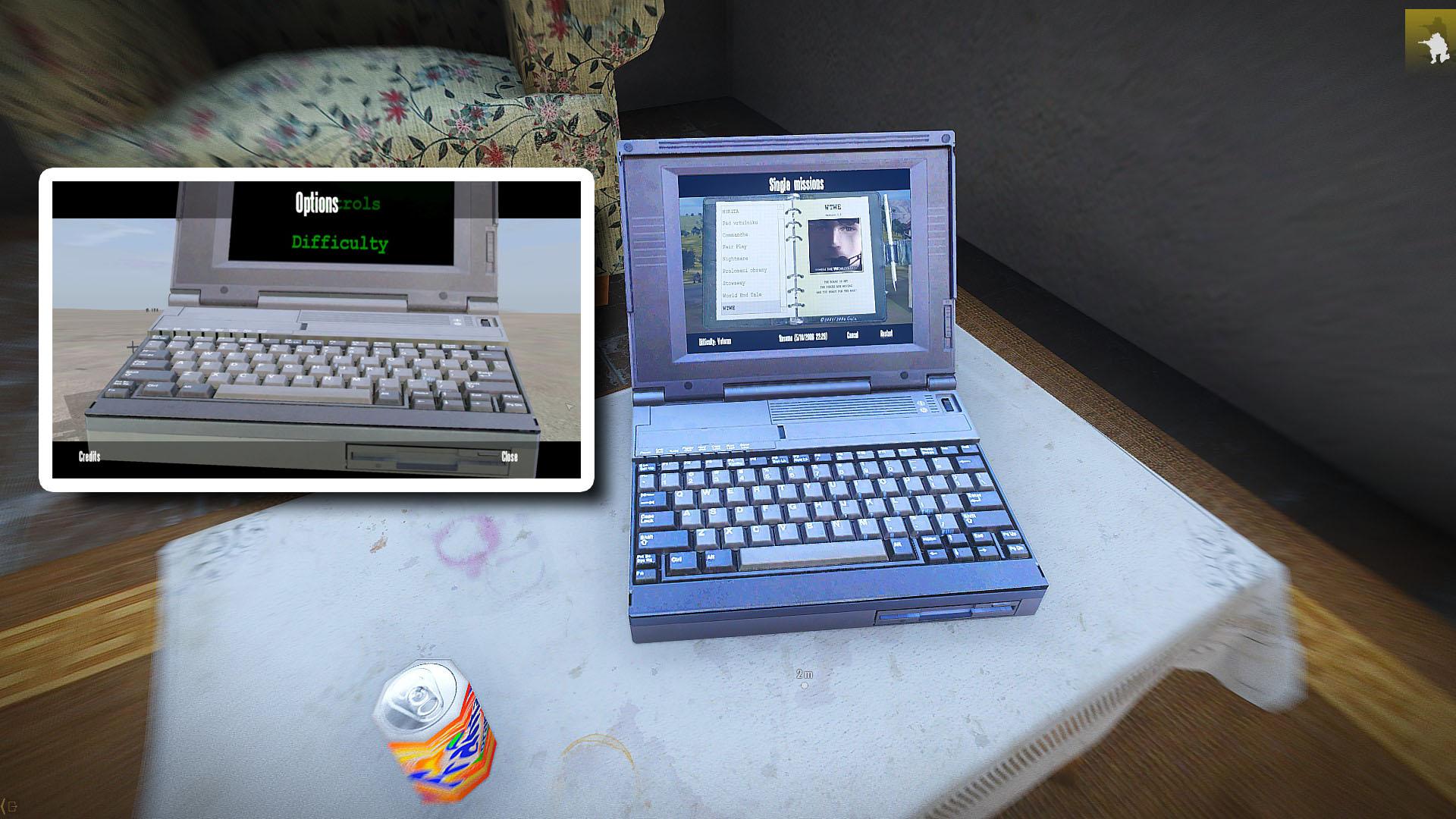 Sorry, but I cant rip the model for now, so if the front view isn't enough, just tip me so I can rip the model/texture of that laptop.

It looks like the Texas Instruments TravelMate 4000e from 1993.

1
Which computer is used in this NCIS episode?