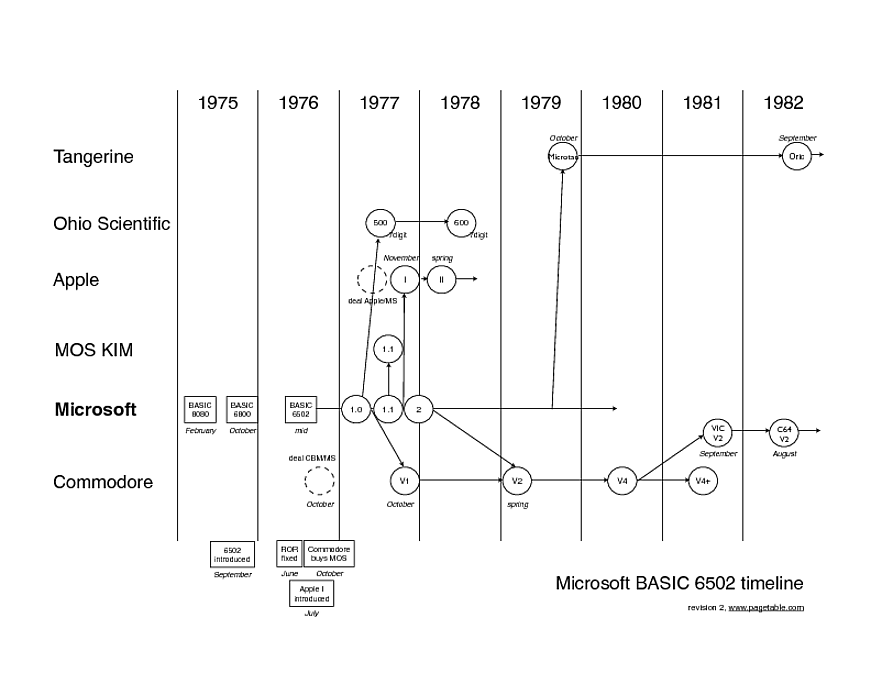 49
Can a PET 2001 be physically damaged from BASIC?
16
How to use BASIC after “LOAD ”$",8 on the C64
3
C64, basic v2, DATA strange behavior
12
PET space arcade game with surprisingly good graphics
6
BASIC-PLUS inline operators, do they actually make sense?
8
Is it possible to bank out Kernal in Commodore PET, VIC-20 or 264 series computers?
10
How did the Commodore PET 80 column display work?
2
Integer overflows in MS BASIC
5
CBM PET 2001 garbled screen