While this is not a technical question per se, I finally found something I have no idea and couldn't find any answer online:

How many Cambridge Z88s were made and/or sold?

As it's related, a sub-question would be How long was the Z88 in production?

Delivery started in Jun 1987 and lasted at least until late 1989, but when did production really stop?

After much searching through real paper, I found a September 1987 issue of the UK magazine Popular Computing Weekly mentioning a production capacity of 1000 units per week and an intention to double this 'soon' to 2000. The same issue also features a short article about a deal with SCI, a larger US manufacturing company, to set up production at their Scottish plant. Still no added up production numbers.

Another hint, I just noticed, that one of my Z88s carries a 'Made in Scotland by SCI UK LTD' sticker with a serial number of 007092: 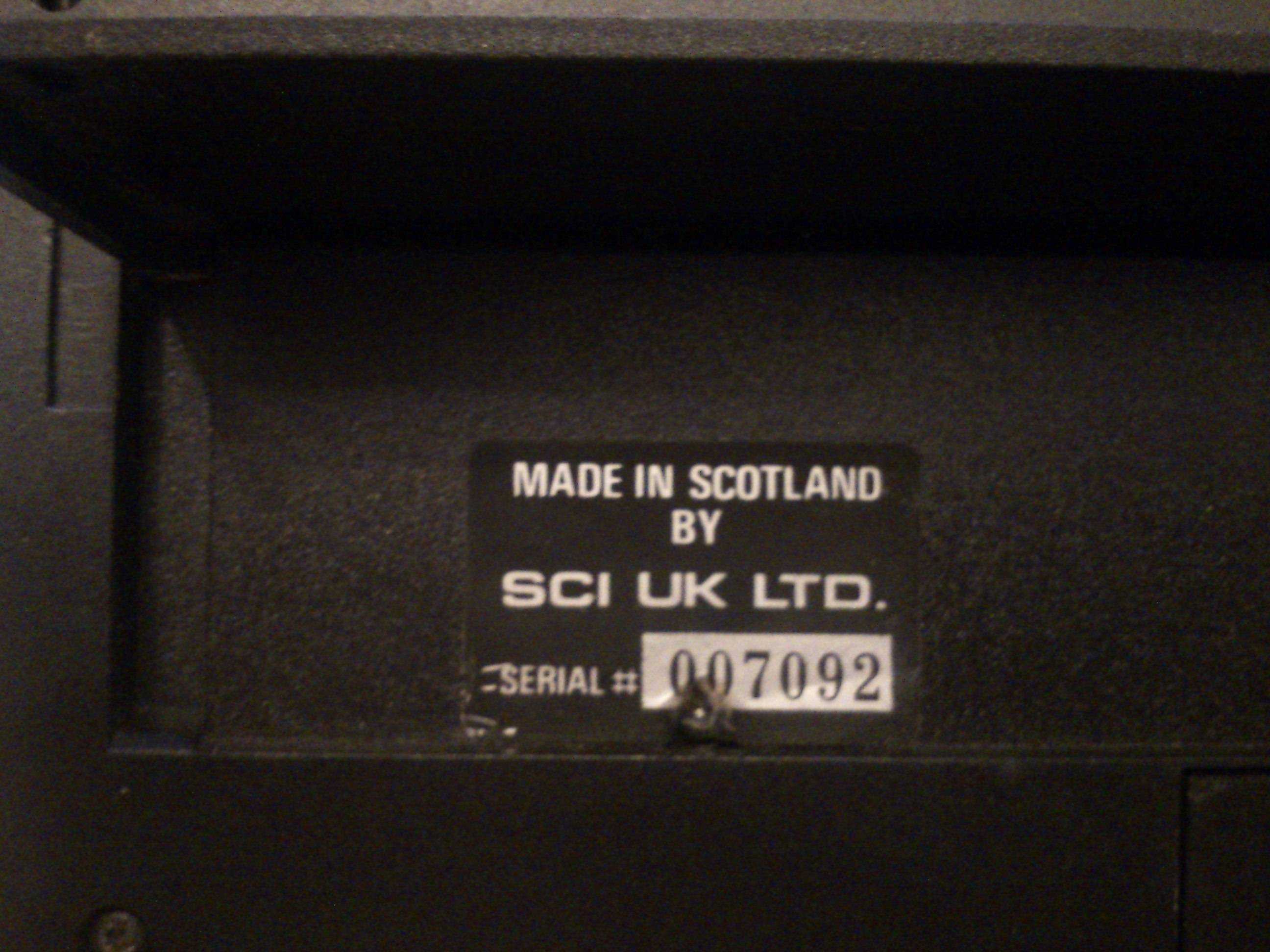 So there were at least 7000 units produced in the SCI plant. Also, since the contract was mentioned in the September 1987 issue in future form, it may be safe to assume that Cambridge LTD manufactured Z88s in their own works for at least 6 months, adding another 6-10k units. So ~20k can be seen as the absolute lowest limit.

I know it's bad style to answer ones own question. Still,I feel the need to publish my findings (*1):

Using the so called German Tank Formula, as traal suggested, yields 63685 as a result. So it might be safe to assume that there were considerable less than 100,000 units, possibly even less than 65,000. Unless there's some hidden stash with high serial numbers, that is.

As with many statistical methods there are other approaches and concerns, but Michael Steil has already used it twice to generate rather believable numbers for the C64 as well as for the Xbox, While others made a believable case for iPhones. So I'm inclined to go with it.

Fun part: As so often, the comments of anything about the C64 does carry the outcry of the fanboys. This time it's 'nananana ... statistics are neat but I know better and it's <beloved-fantasy-number>'

*1 - Beside, no-one has provided any answer so far.

*2 - It's getting harder to find more - so Gents, please go thru your storage and pull out your Z88 (I know you got one - everyone has to have one) and post your serial number as comment. There are still many usable lines in my VisiCalc sheet: 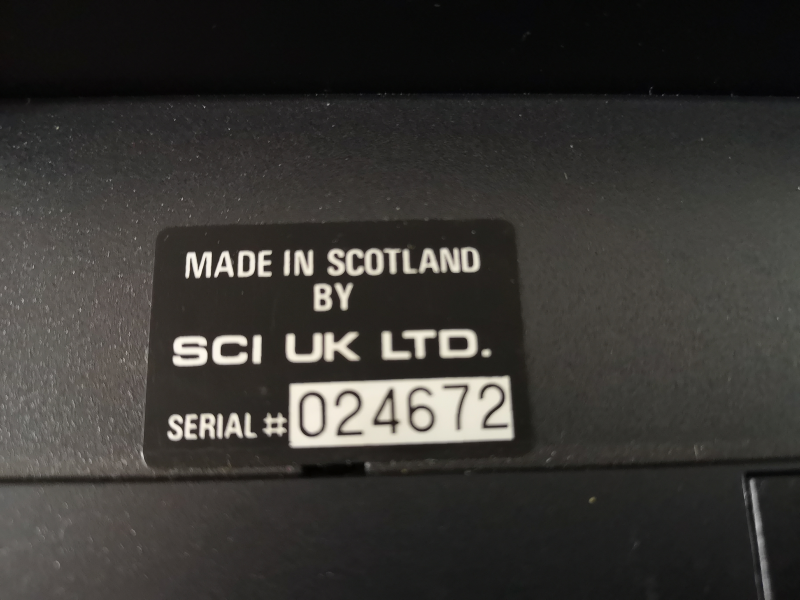 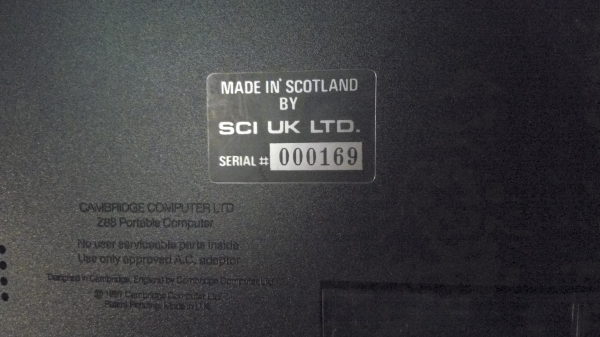 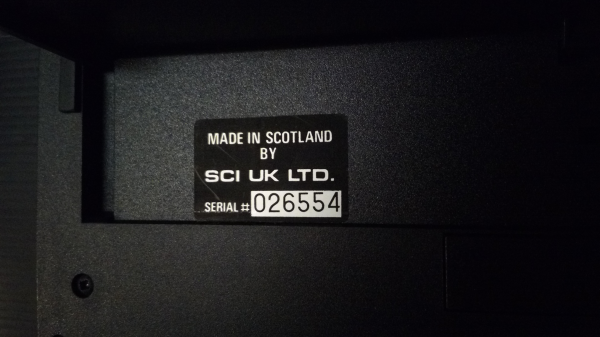 Not the answer you're looking for? Browse other questions tagged sinclair or ask your own question.