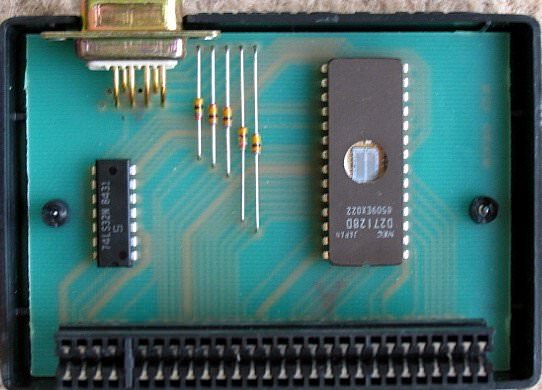 9
Origin of dealer networks
7
Did Radio Shack initially attempt to get a monopoly on commercial software for the TRS-80 Model I?
4
Reviving a Powerbook 145B, but it still struggles to power up correctly