Who is credited for the creation of Assembly Language? 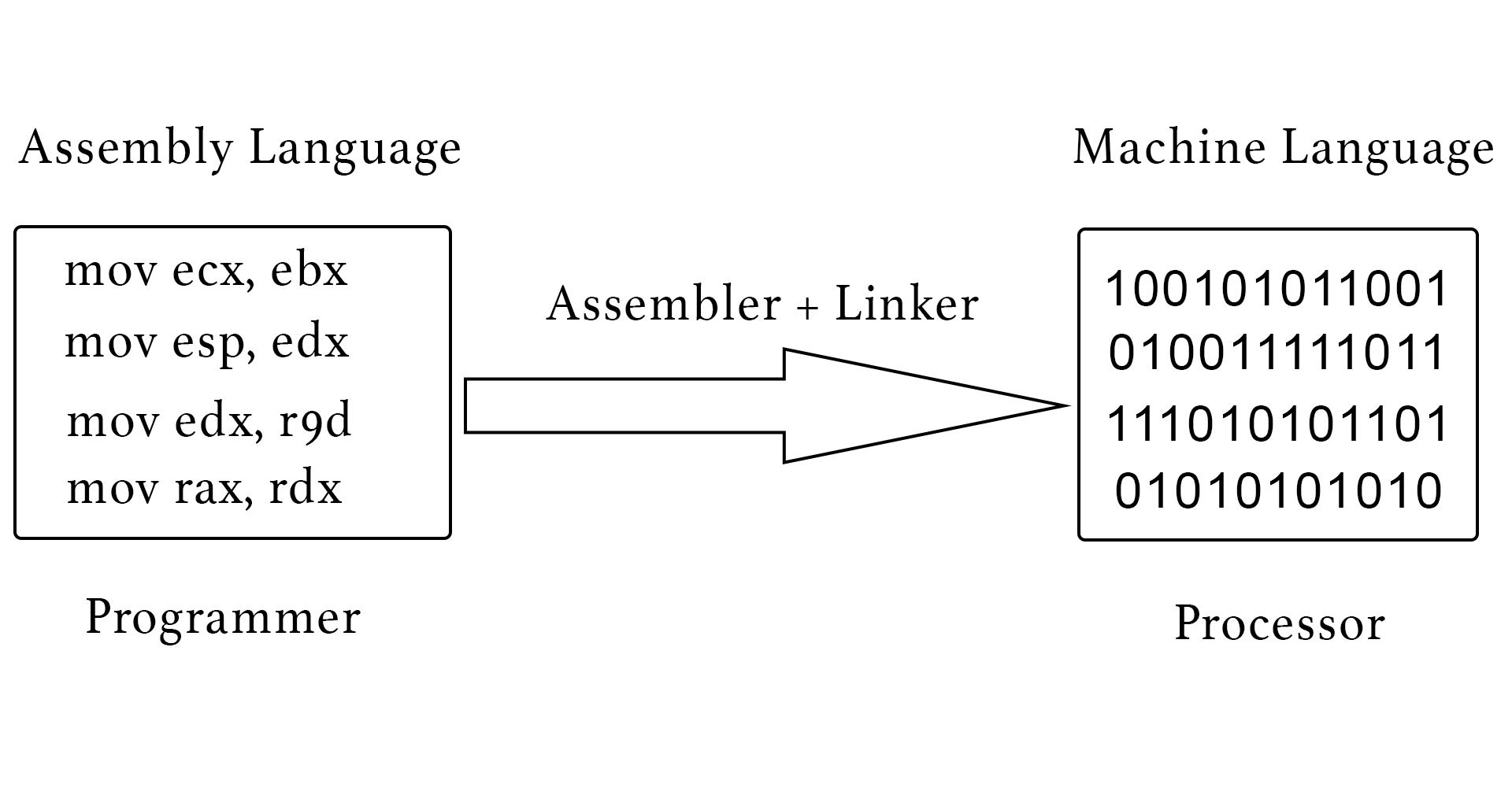 The C Programming Language was originally developed by Dennis Ritchie who also co-designed the Unix operating system with which development of the language was closely intertwined.

Is there a specific individual or research group credited with developing the assembler and assembly language syntax that we are now familiar with?

According to Wikipedia, the first assembly language was developed in 1947 by Kathleen Booth (née Britten). The language doesn’t look anything like “modern” assembly though (see the end of this paper); it’s more a mathematical representation of computer operations.

The first mnemonic-based assembler was developed by Maurice Wilkes and David Wheeler for the EDSAC, with single-letter mnemonics; see Assemblers and Loaders, page 7.

The first symbolic assembler is credited to Nathaniel Rochester, who developed an assembler for the IBM 701 in 1954. I can’t find an example of the mnemonics and syntax used then (in any case, mnemonics tended to be assembler-specific rather than machine-specific).

The first modern-looking assembler was the GAS (Generalized Assembly System) for the IBM 7090, developed by a number of people (including Douglas McIlroy, later of UNIX fame, and George Mealy) in the early sixties.

As an addition to Stephen's extensive list, Zuse's 'Planfertigungsteil' (a modern translation might be Program Manufacturing Device) as implemented in 1942-1945 for the Z4 computer might be worth mentioning. While not a program, but a hardware device, it allowed the use of abstract operation names as well as symbolic addresses. There was even functionality to check a program for valid operations during entry.

Of course this 'assembler' was quite different from today's notation, but so was the machine.

The Z4 became fully operational for the first time in April 1945, just days before the war ended (in Europe).

So if we include hardware based assemblers, Konrad Zuse is another candidate.

You might find it interesting to read Don Knuth and Luis Trabb Pardo's paper 'The Early Development of Programming Languages' which lists a good number of early coding and programming systems. Precisely what you count as an 'assembly language' will influence which of these you take to be the first, but you should find a good candidate here.

While not actually built (at least not in its perfect, theoretical form), I'd propose the Turing Machine (1936) as the precursor of assembly languages. A machine with a given set of states and their transitions is controlled by the inputs received in the tape, which can move forward or backward. As for the actually implemented assembly languages, I think it's all said in the other answers.

Not the answer you're looking for? Browse other questions tagged programming assembly software-development or ask your own question.