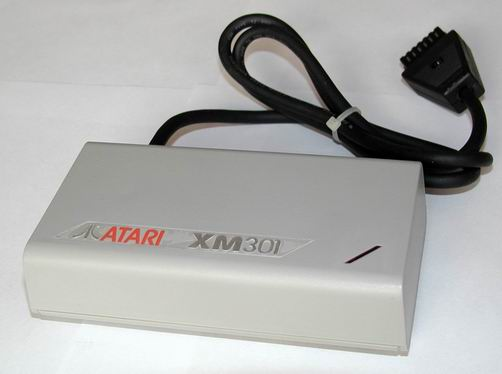 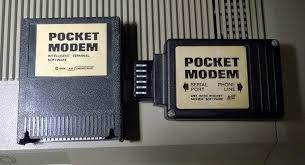 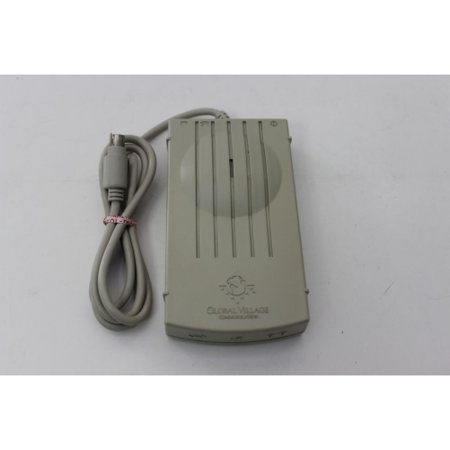 13
How was parity used with modems?
9
What was the difference between "Video Low" and "Video High" on the VIC-20?
75
What technological factors drove the rise of "high-speed" modems in the early 1990s?
8
When did 1200bps become the modal speed of installed modems?
8
Was cost the only reason why demo cartridge games weren't produced?
5
Windows 98 SE PC refusing to network using NIC/modems
10
Did any devices use the Commodore 64 joystick ports as outputs or two-way communications ports?
26
Why were "data modems" so much more expensive compared to "fax modems" back in the day?
7
Why did the Vic-20 need special chips for I/O?