What kind of keyboard or computer am I typing on? 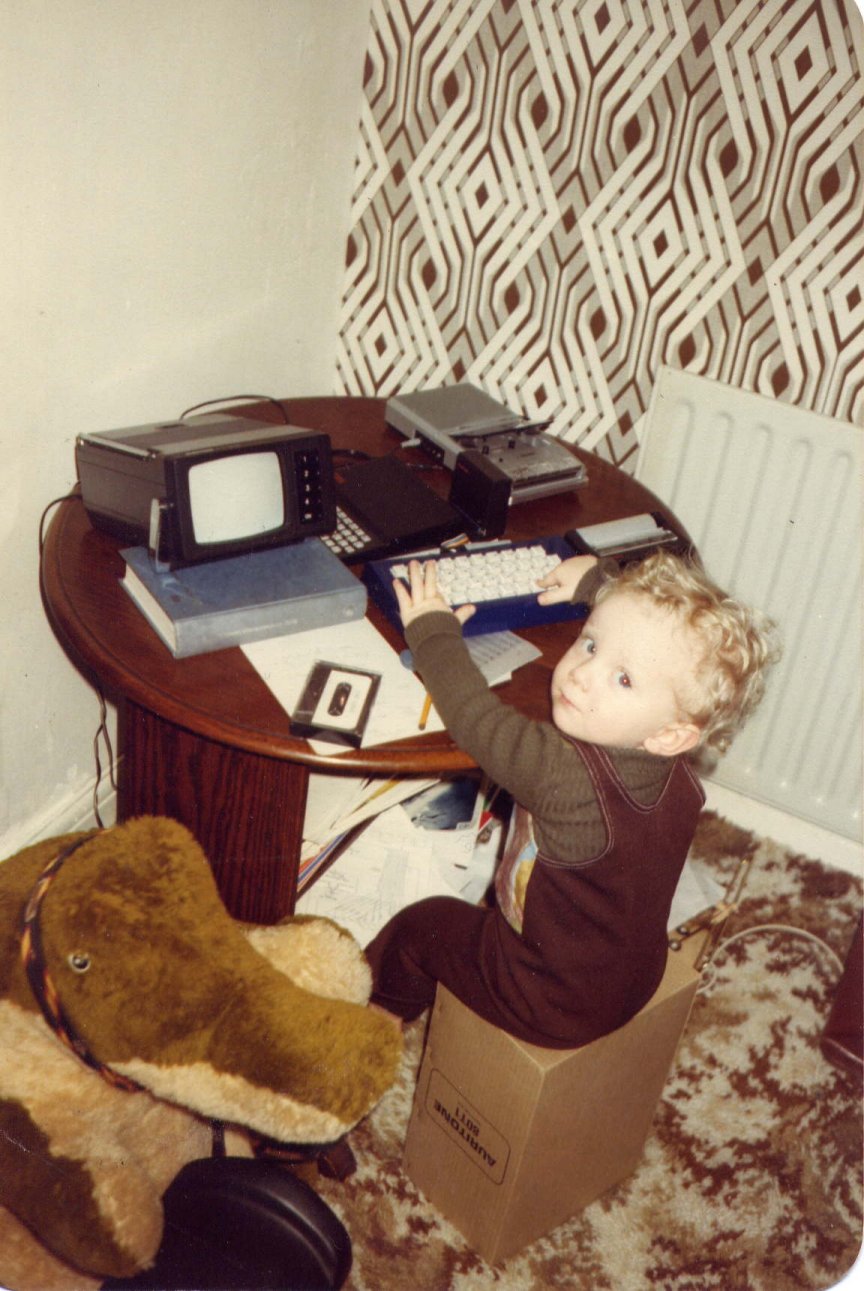 What am I typing on? Is it a peripheral for the ZX81 in the back, or is it a computer in its own right?

Most likely this one in a custom case. It was made/sold by now defunct Maplin as one of their early own computer products in 1981. It was available as PCB only, Kit or Assembled product. Its larger cousin, the 'Full Size Keyboard' was described in detail in their Maplin Projects Book Three of 1983 on p.28.

The Computer is most likely a genuine ZX81 with Sinclair's ZX 16K RAM 16 KiB RAM expansion and the ZX PRINTER. A configuration much like on this Wiki-picture - sans the keyboard of course.

It looks like a Timex Sinclair 1000 with a modded keyboard. Possibly by Memotech.

46
What computer system is this from 1984 Doctor Who?
21
What computer was used in Weird Science?
12
Radio Shack computer trainer kit?
12
Does this computer have a steering wheel?
9
Desk computer with embedded CRT, 8" floppy
26
What's the terminal/home computer used as a prop in the computer school in Superman 3?
8
SAG Computer: What System is it?
13
What is the name of this computer? (Bell Laboratories, 1954)
7
What was a MicroAce?
6
What was the small (cheap) atari-2600 compatible personal computer (not legal) called, that you could program 2600 games, in the 80's?