Strange "snow" artifacts when dragging a window in 256-color mode 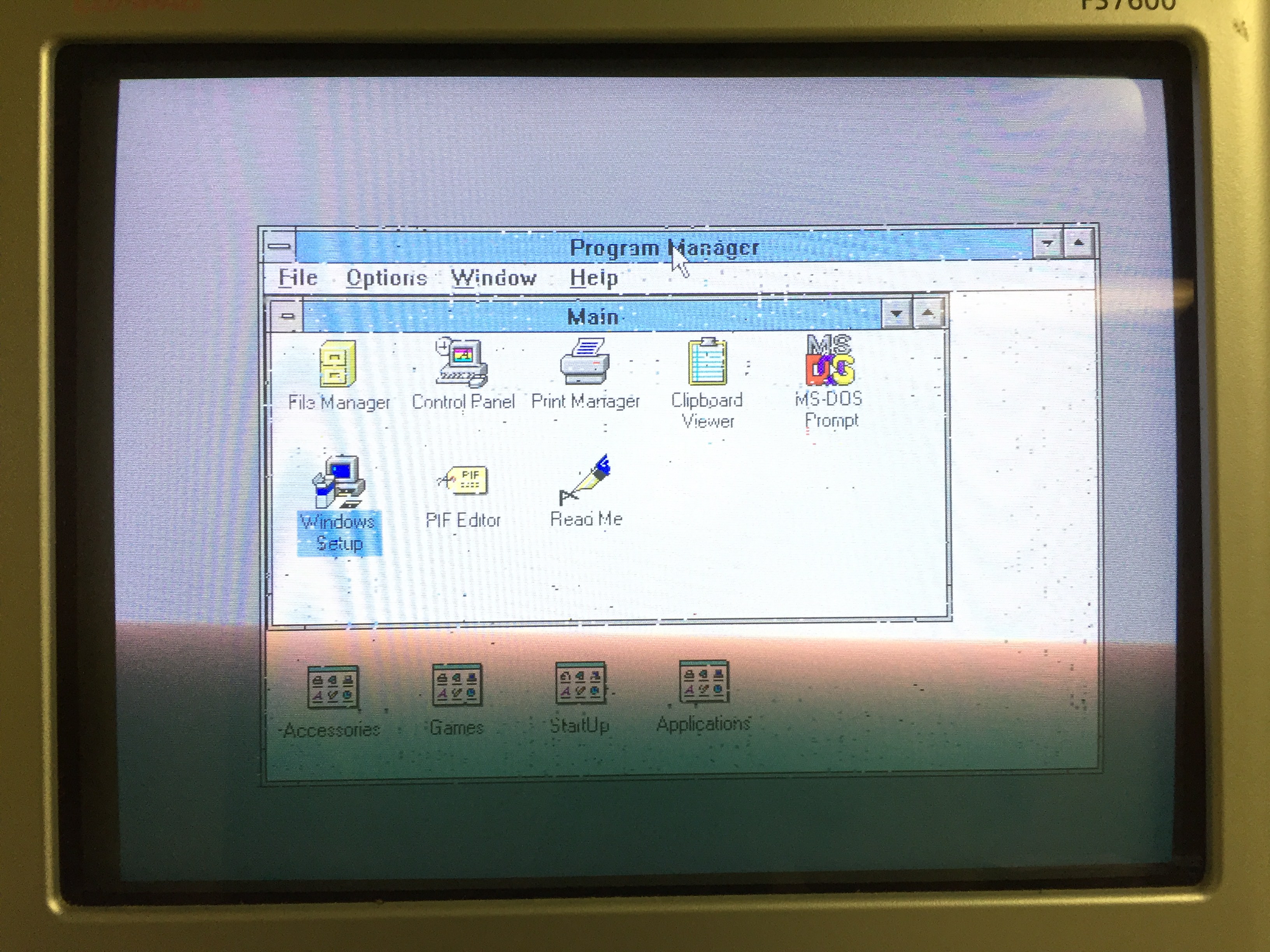 14
For fast scrolling DOS games, when was Mode13h preferred over Mode X?
9
What kind of 256 color palette did the Enterprise 64/128 have?